Whether you’re hosting, or invited to the neighborhood get-together, prepare yourself for the age old questions. What are the best cookout foods? Hotdogs or bratwurst? What’s the difference? Are hot dogs really made from rats like the rumors said back on the playground?

Though an off putting visual, one must admit, a charred up hot dog with the perfect amount of blistering tastes great when paired with ketchup or mustard. This dish is not only a “big dill” in America though, while being the unofficial national food of Iceland.

A hot dog is a type of sausage, which is made of smaller parts of the pig that aren’t typically used in more straightforward staples. And though it is an American food, it also has origins in Germany. So what about bratwurst?

Bratwurst is very German, and is typically made of pork. There are other variants, made of beef or veal, but so long as it maintains its cylinder shape, it's considered a sausage. The main difference is size and seasoning between the German-American, American-German cousins.

Traditional toppings for each

The sausage has been a cookout companion for decades, with the most controversy surrounding toppings and condiments. Ketchup and pickle relish are specifically associated with hotdogs, but bratwurst doesn’t fall far behind.

Adding to the roster is the sauerkraut and grilled onions. Each can add their own special flavor or a little tang. The common demand for both sausages is mustard, which pairs well with both, but not often seen with the polish relative, Keibalsa that you may find amongst your cook out endeavors.

Whether you're all American, or feeling a little European, hotdogs and bratwurst are likely to be in your future. Be sure to try both to decide which one is your favorite! 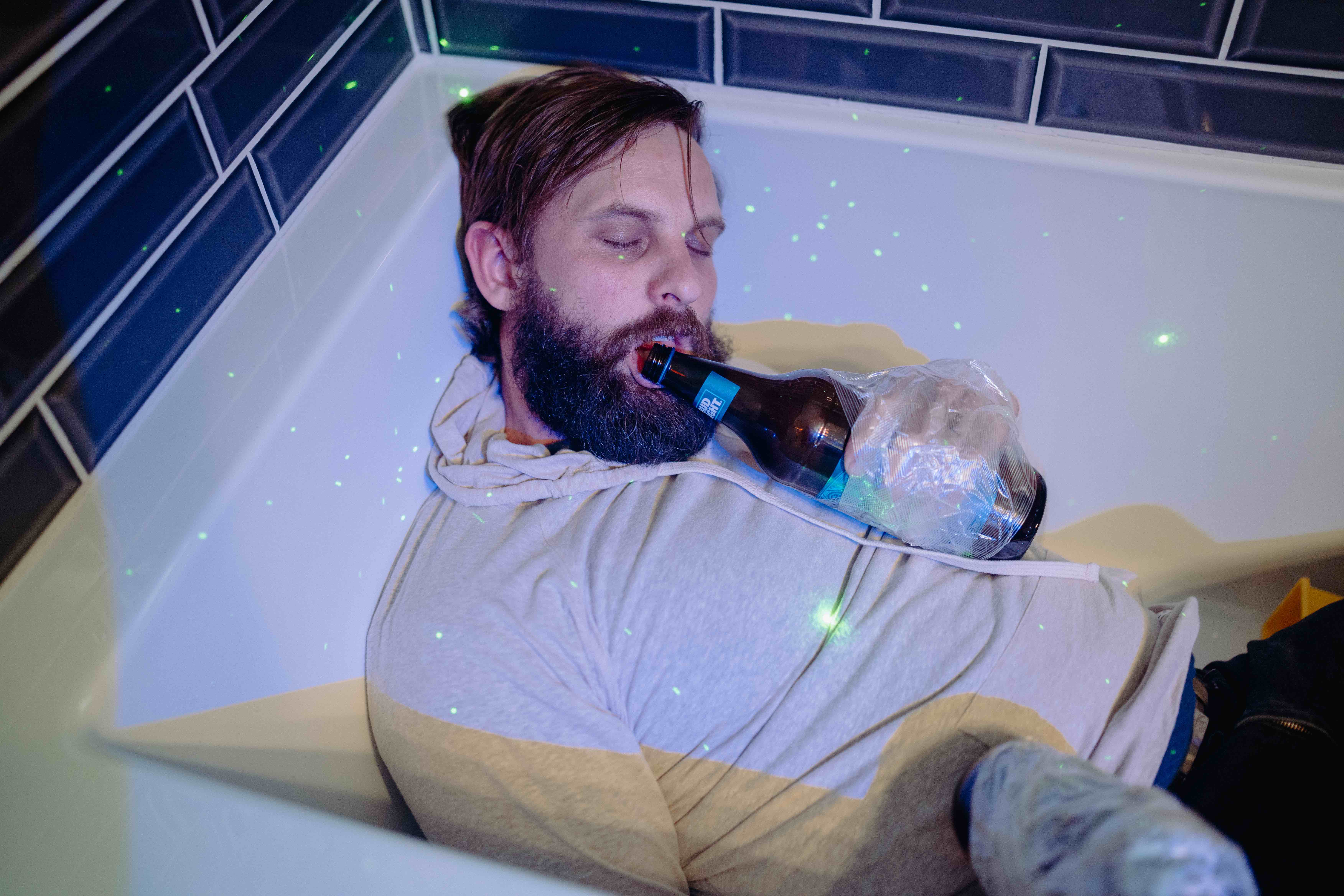 A Quick Reference Guide to Surviving Hangovers After 21 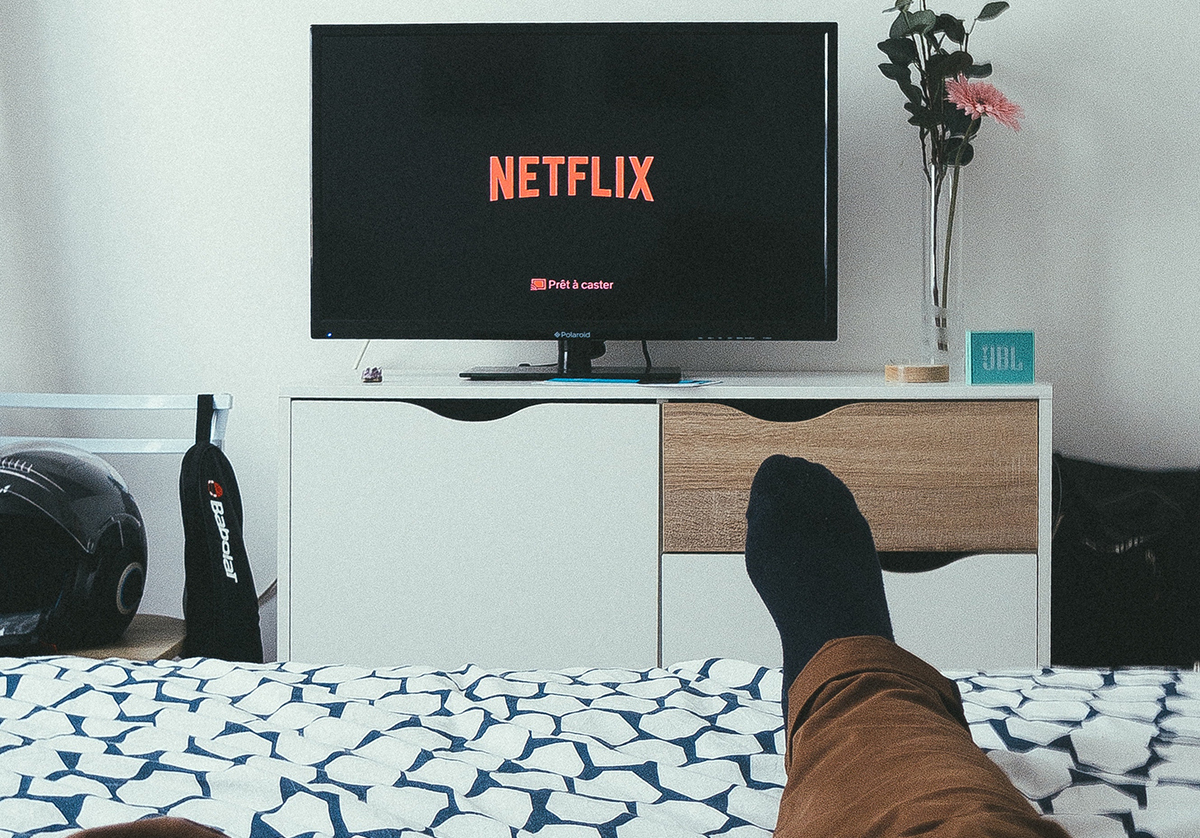