Thank you! Your submission has been received!
Oops! Something went wrong while submitting the form.
4409

How much do you dislike your job? Apparently, a Burger King crew in Lincoln, Nebraska was fairly unhappy with theirs. They left the words “WE ALL QUIT,” & “SORRY FOR THE INCONVENIENCE" on the company sign. The image went viral overnight.

Local news outlet KLKN caught up with two of the employees to find out what led to this. Former general manager Rachael Flores said the conditions were miserable. Kitchen temperatures would reach over 90 degrees. Upper management allegedly never had the air conditioning fixed.“They have gone through so many district managers since I’ve been GM,” Flores told KLKN. Furthermore, she remarked that no one from upper management came to assist her.

Kylee Johnson, Flores' best friend, also worked at the restaurant. Furthermore, she confessed she only stayed out of loyalty to Flores. Johnson stated, "She’s my best friend. She’s been with me through a lot. I just want to help her as much as I can. I knew what was going on staffing wise. We were just waiting for more people to come then and we got nobody.

”However, things reached a boiling point when Flores had to go to the hospital for dehydration. Afterwards, she put in her two weeks notice, and many other employees followed suit. Consequently, Flores claimed the restaurant was already dangerously understaffed.

After the workers put up the notice sign, Flores said she received a call from upper management for her to take it down. Additionally, she claims she was immediately fired.

At this time Burger King has not released a statement regarding the Havelock location. Stay tuned to American Grit for more news, stories and updates. 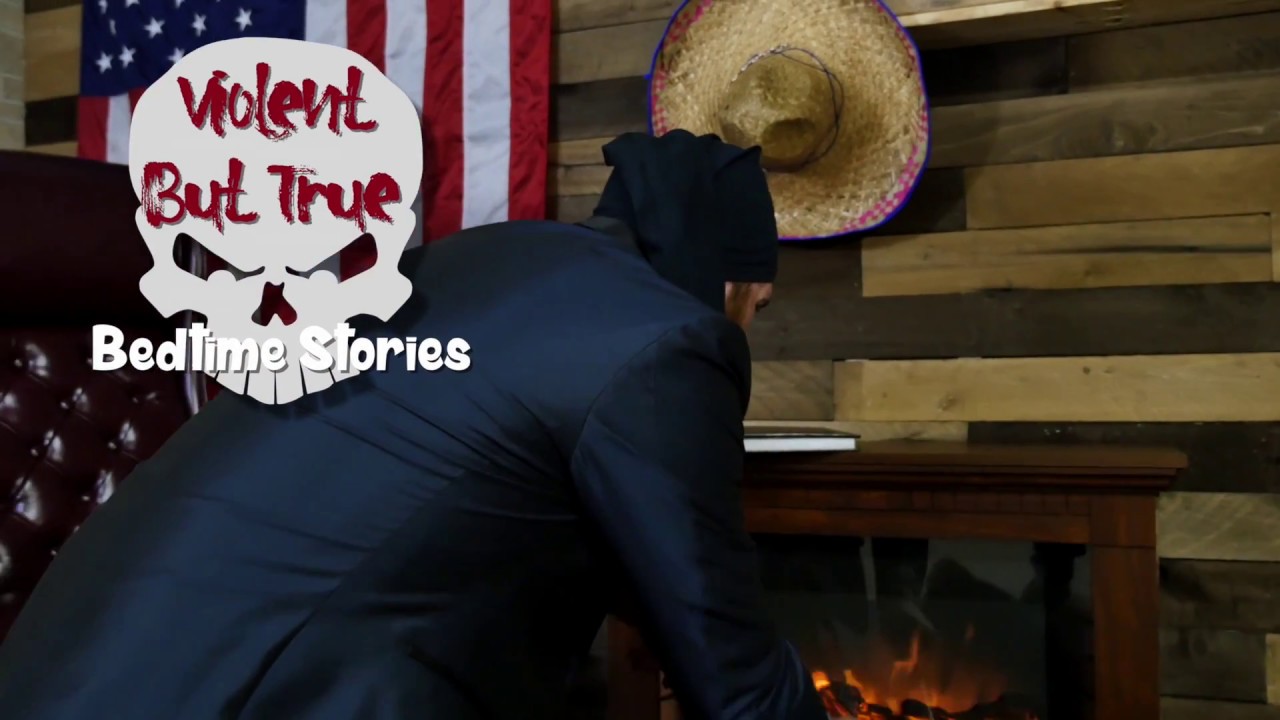 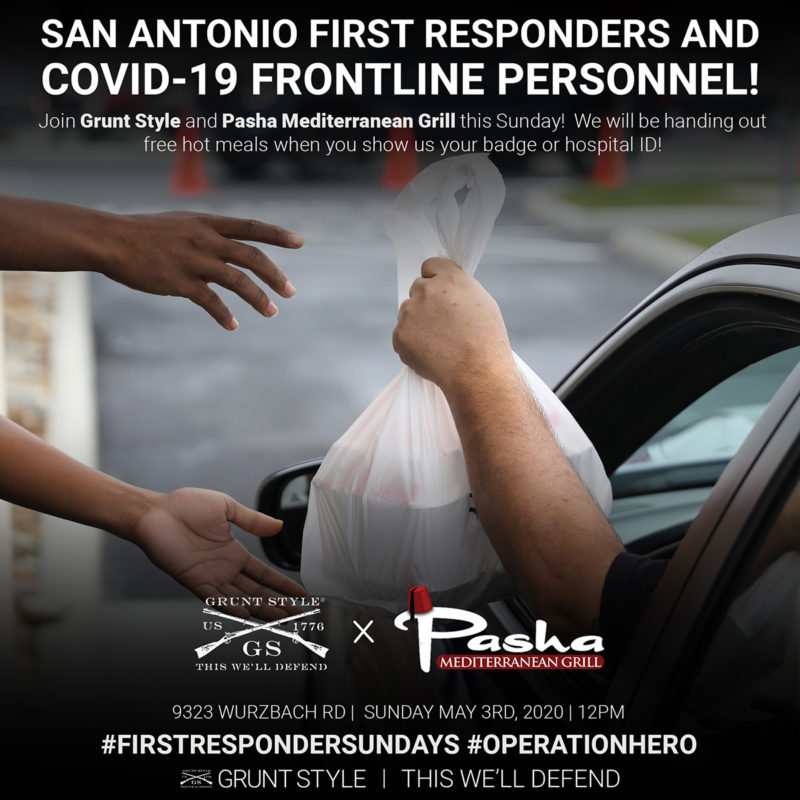