How you can fight for the Toxic Exposure Bill

Thank you! Your submission has been received!
Oops! Something went wrong while submitting the form.
4059

Following our coverage of January's groundbreaking meeting, we recently met with Jon Stewart (formally of The Daily Show), and members of both Houses of Congress. The goal of this meeting was to further the draft of the Toxic Exposure Bill. Non-profit Burn Pit 360 told us they are hopeful this critical Bill will roll out in April.

We need your help

Member of the House of Representatives told us the best way to move this Bill forward is for people to call, email and write their Representatives. Here is how to do that:

The specific details of the meeting are very hush-hush. This is to avoid giving any potential opposition a heads up on the game plan. Believe it or not, there are people out there that don't want this Bill to happen. They don't want to pay for health care or benefits for Veterans who developed cancer as a result of burn pits and other exposures.However, one of the meeting's hot topics was the impact it may or may not have on U.S. contractors exposed. The focus group, which involved a coalition of Veteran Service Organizations (VSOs) also considered other exposures, such as radiation. The meeting also covers potential plans to roll out the Bill. These plans included social media campaigns, as well as press releases."This Bill could have huge implications for the way we wage war in the future," said Jon Stewart. He went on to say "We, as a nation, have failed those who put their life on the line to protect our way of life."Consequently, Stewart was instrumental in lobbying for the James Zadroga 9/11 Health and Compensation Act. This law gave health benefits and financial compensation to first responders and victims of the attacks of September 11th, 2001. A formula the coalition hopes to mirror.In conclusion, we desperately need your help to make this happen, together. As Jon Stewart said "We don't have time to play nice. Veterans are dying."Leave your comments below![embed]https://www.youtube.com/watch?v=Q_opimw4hDU[/embed] 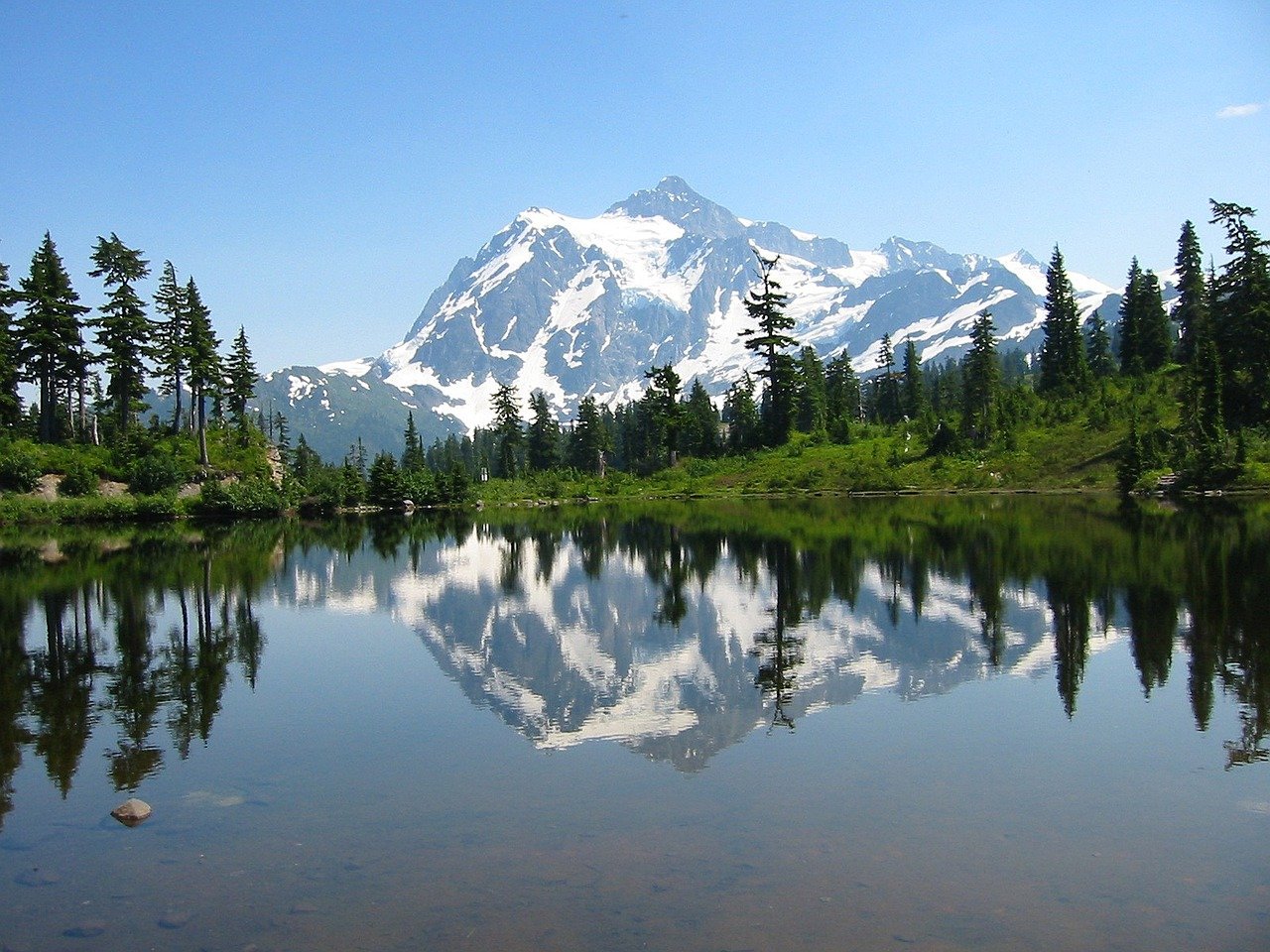 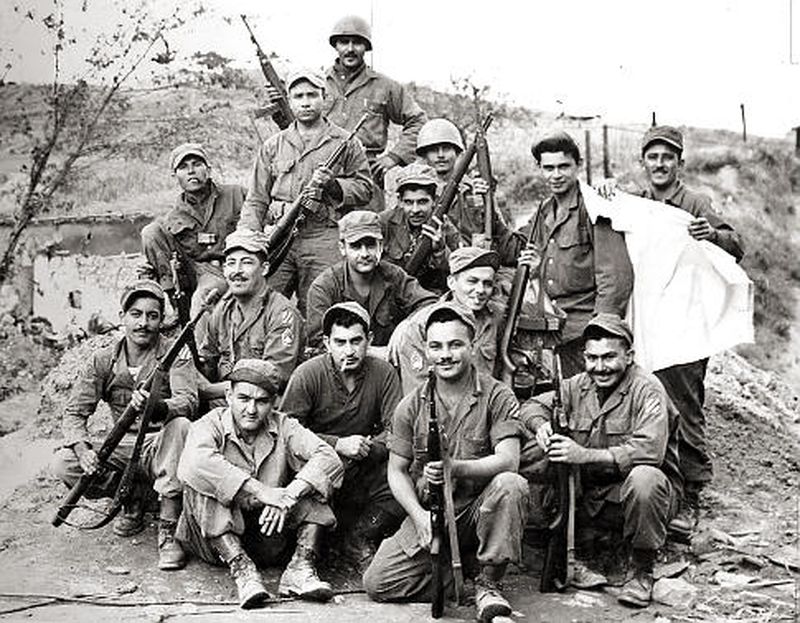 Nostalgic Wisdom From a WW2 Vet