Thank you! Your submission has been received!
Oops! Something went wrong while submitting the form.
4318

It is that time again. Time for the Marine Corps to play a game of musical chairs with it's infantry units. A game which to most makes little sense, but one has to hope and believe that there is a method to the madness. The truth is, organizational changes in the Corps, especially among infantry units, are nothing new. However with now every Devil Dog having an opinion and a social media account, these changes now seem as the end of times.The original trigger of the hysteria was when early in 2020, the Commandant of the Marine Corps announced a number of changes including those specific to 8th Marine Regiment at Camp Lejeune, NC. The announcement outlined plans for the deactivation of the regiment's headquarters element as well as 3rd Bn. 8th Marines. Under the plan 1st and 2nd Bn.'s of 8th Marines (1/8 and 2/8) would continue to march but would each be reassigned to either 2nd or 6th Marine Regiment. In the months that followed, social media was flooded with misinformation, mainly that ALL of the 8th Marines was being disbanded. And that is simply not the case.To stir the pot even more, in recent weeks a Facebook post by the 2nd Marine Division regarding 1/8 now rating to wear the French Fouragere sent the rumor mill into overdrive. 1/8 now falls under 6th Marine Regiment along with 1/6, 2/6, and 3/6 and therefore now rate the Forragre. But now that 6th Marines was involved in the conversation as well as 8th Marines, rumors were all over social media that now even elements of 6th Marines were being disbanded. Again not the case.So what is really happening? To better understand the new configuration of the 2nd Marine Division, one can simply look at the 1st Marine Division and changes they implemented almost three decades ago.Each of the three infantry regiments of the 1st Marine Division is comprised of four battalions. In addition to their organic three battalions, each regiment also has one battalion that formerly fell under 4th Marine Regiment. With the headquarters element of 4th Marines since long being strictly the HQ element in Okinawa for battalions rotating through the Unit Deployment Program (UDP), 1/4, 2/4, and 3/4 augment 1st, 5th, and 7th Marines respectively. And in the case of 2/4 which has since the late 1990's been under 5th Marine Regiment, they also rate to wear the French Forragere just as 1/8 now does. 5th Marines just like 6th Marines have the honor of wearing the French Fourragere as part of their lineage dating back to World War 1.So now 2nd Marine Division mirrors the 1st Marine Division with regard to having four infantry battalions to a regiment vs. three. But why is 2nd Marine Division only two regiments now (8 infantry battalions) vs. 1st Marine Division's three (12 infantry battalions)? Simply put, 1st Marine Division has more rotational responsibilities and areas of operation. 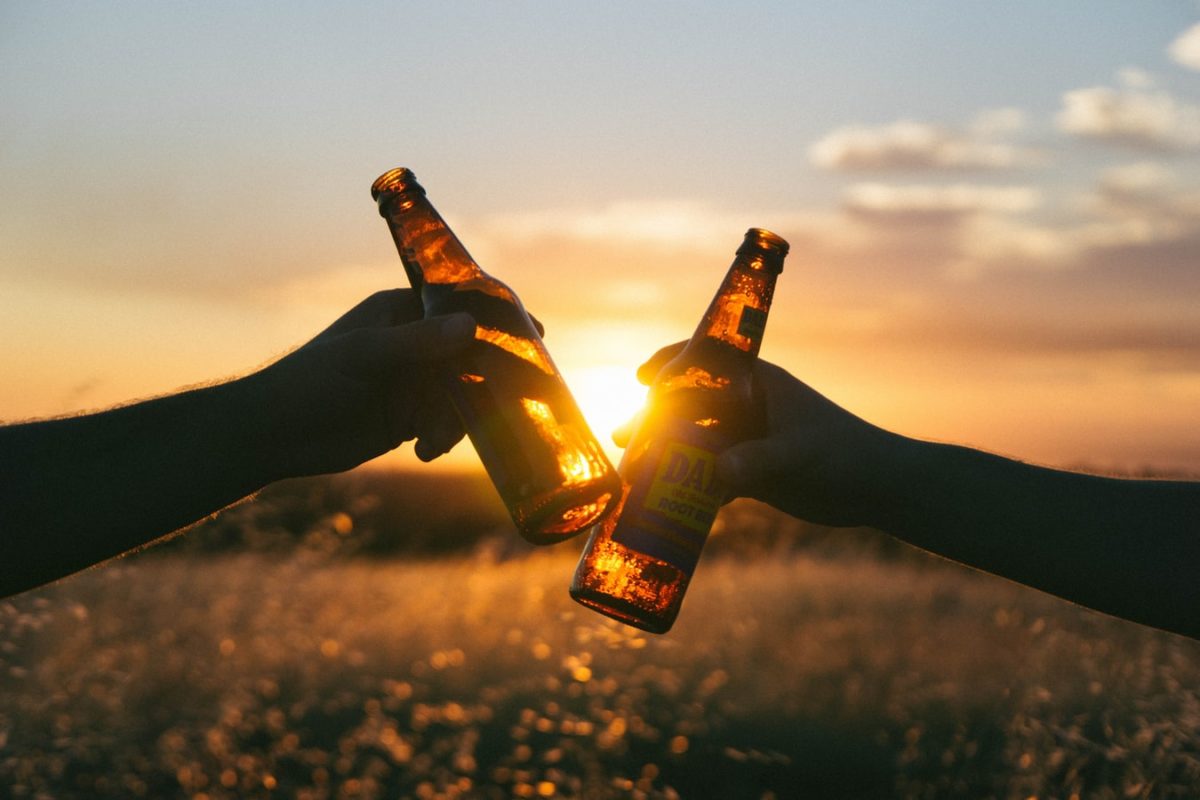 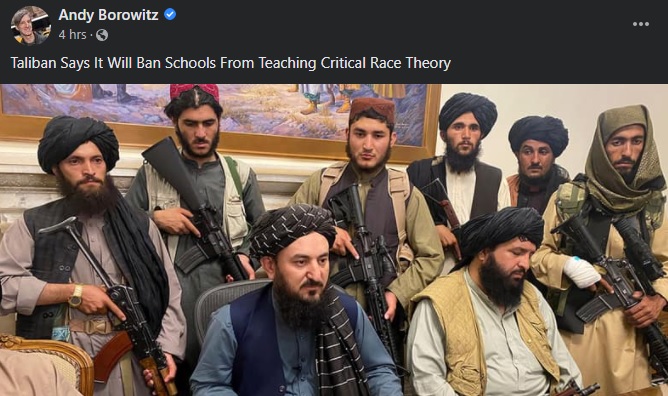 Satire mimics truth in regards to the Taliban