Know. Celebrate. Defend. These words are part of our ethos at Grunt Style. Those words shouldn’t imply that everything about America has been perfect or that we shouldn't objectively look at our past and recognize how far we've come.

We should KNOW things were sometimes unjust. We should CELEBRATE those who, at significant risk to themselves, confronted those injustices. We should DEFEND the freedoms and liberties earned by our predecessors.

Before you click off and throw your mobile device or computer out the window, please trust me, this isn't some woke "walk through hot coals for penance" article. Not at all. Let's talk about Martin Luther King from a slightly different angle. That of service.

The Tuskegee airmen flew over Europe, and Waverly Woodson (a black medic) saved hundreds of lives in Normandy, and black service members shared the risks and the hardships of WW2 and Korea (by which point they were actively engaged in combat roles and increasingly integrated.) Ironically (and cruelly), the Veterans of these conflicts returned home to a segregated and often hostile nation.

I am reminded of stories of German P.O.W.s detained in Louisiana being allowed to walk off their internment camps and eat ice cream in parlors with big "Whites Only" signs on the front door. At the same time, their black guards had to use the back entrance and eat in the alley. All this while ostensibly, they fought in service of a more just world.

Flash forward to Vietnam and the civil rights era. History is filled with pressure points where things boil over into outright revolution. Here, in America, we somehow managed to have that revolution without the butchery that internal conflict always comes with.

That is the miracle of the American Civil Rights Movement, and that is, in a big way, the path MLK laid out. While black men fought in Vietnam, often against their will, Americans could now see them every night on television as the war's reality became ever more gruesome. They could see Whites, Latinos and Blacks share the battlefield, the sting of battle, and often, the sacrifice that comes with it. But what would await these men when they came home? Discrimination, segregation and open racism all taking place in the light of day and under the red, white and blue.

The civil rights movement changed all that -- and it should be noted that White veterans coming home from Vietnam were among some of the most staunch supporters of this movement. You can't go to battle with a man, bleed with him, suffer with him, become his brother and then turn a blind eye to his suffering when he gets home. As the old Drill Sergeants used to say, "nothing unites like suffering."

The legacy of Martin Luther King is too big to contain in one article. Still, as a veteran, I am grateful to him. As an immigrant and a "person of color,"  I respect his accomplishments. As an amateur historian, I am amazed at the incredible passion he stirred, his eloquence, and his ability to harness the frustrations and outright rage of his followers into positive change. It would have been easy to take the road of bloodshed, yet with nothing but words and faith, he and his followers turned the tide and made themselves known to history.

MLK day is more than a chance to catch up on sleep -- it's also a time to reflect on service, justice and the promise of America. I encourage you to re-listen to his "I have a dream” speech (linked below) and take steps to serve others. That is what MLK stood for, and in his own words (on how he would like to be remembered the day he died): "I'd like somebody to mention that day that Martin Luther King Jr. tried to give his life serving others. I'd like for somebody to say that day that Martin Luther King Jr. tried to love somebody.

That, brothers and sisters, is a legacy we can all admire and strive towards. It is universal, beautiful and worthy of our American dream. 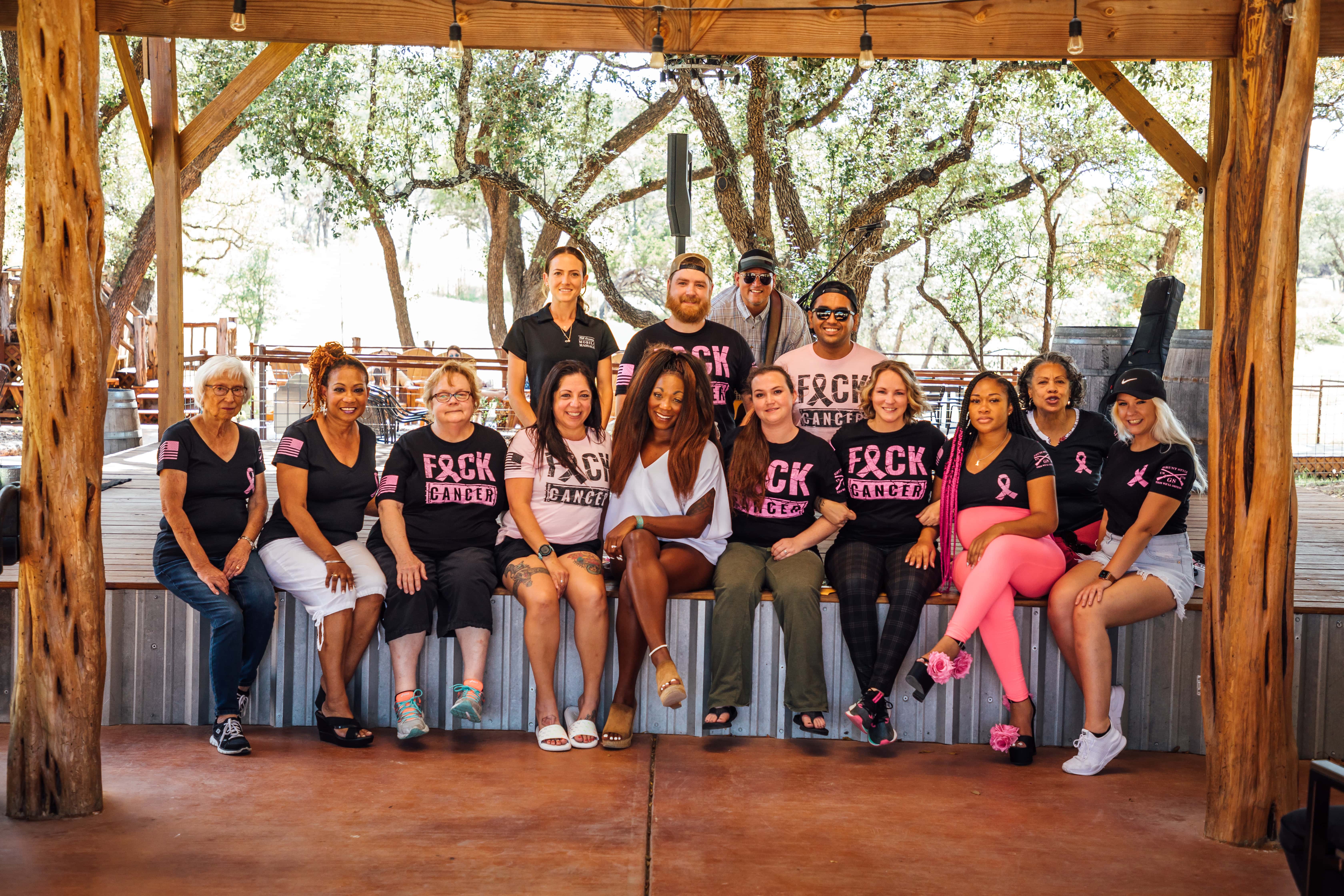 Stories of Valor; Triumph Over Cancer 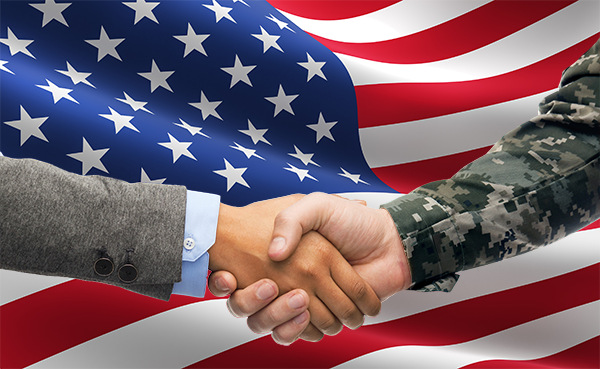 Veteran underemployment is killing our community