Thank you! Your submission has been received!
Oops! Something went wrong while submitting the form.
4028

"New York is 1 of 6 states with constitutions that do not explicitly protect the right of the people to keep and bear arms."This excerpt was taken from the justification section of proposed New York Senate Bill S9197.If passed, the Bill would require NY residents wanting to purchase a firearm, to give consent to a police review of their social media. Additionally, those residents would have to undergo a search engine review before the delivery of a rifle or shotgun. The purchaser would then have to provide proof of the approval to purchase said firearm.Furthermore, the bill would include:"OBTAINING ANY LOG-IN NAME, PASSWORD OR OTHER MEANS FOR ACCESSING A PERSONAL ACCOUNT" as well as many other stipulations.Anything posted on social media in the previous three years could be used as cause to deny a purchase. Secondly, anything found in the previous year on a search engine result could trip the same roadblocks.Some of the things they specify as "red flags" include "slurs, threats and acts of terrorism". However, there is a clause that includes "Any other action deemed necessary by the police authority."The Bill was proposed by NY State Senator Kevin Parker in late 2018. The NY Senate website lists this bill as currently "Sitting with the Rules Committee."The Bill also says "Although New York State has some of the strictest gun laws in the country, we can no longer provide protection to existing gun owners..."Would you give your consent to this proposed system? Sound off in the comments.To read the full Bill, click here. 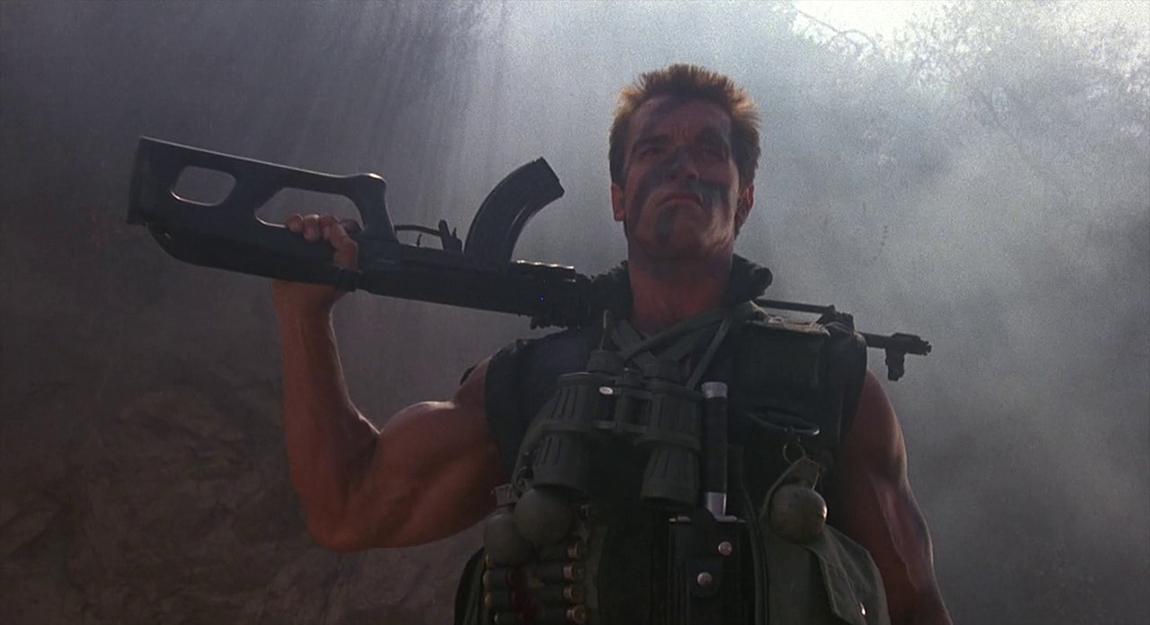 Survival kits: according to combat Veterans