Most of us who live in the western world are familiar with Saint Valentine’s Day. One day a year where we give our significant others extra attention, candy, fine dining… But let's be honest, this is mostly for girlfriends and wives. The wood chopping, sports watching, whiskey drinking men of the world don’t generally get a lot of cards and candy.

Much like the dinners at fine restaurants and scavenger hunts that some experience on Valentine’s Day, this is meant to be a show of love and support for a man and a thank you for all of the little things he contributes to the relationship each year.

There are some who object to this unofficial and informal holiday, on the grounds that as a reaction to Valentine’s Day being oriented predominantly toward women, it comes off as a misogynist overcorrection. As with anything created by humans, this could be the way many people view this illustrious celebration. Allow me to offer another opinion.

A few years ago, two people met for the first time. They had talked for a while on the phone beforehand, so they had built up a solid rapport. Upon seeing each other though, there was immediately an electric charge between them that has never gone away. A philotic link connecting them over any distance and binding them together. One day, the woman decides to cook for him, making a special meat dish that she pours her heart into, solely for the purpose of making him happy. Later that evening, events turned spicy as they can often do, and she performed the particular intimate act in question.

Now, at this time they weren’t in a relationship yet. It wasn’t even March, during which the normal observance is held, but July. The real takeaway is this; the woman did these things for the man because she cared for him and wanted to make him happy. No ulterior motive, no quid pro quo. Bill Burr the comedian once said that if you wanted to make a man cry happy tears, give him a sandwich he didn’t ask for, then leave him alone. The same principle applies in this scenario, and that man has never forgotten that day. He won’t let anyone else forget it either.

Is this different from flowers, chocolate, cards, dinner dates? Maybe in a literal sense, but when you get to the heart of what these mean to your partner, it seems a lot more like tailoring your gift to the recipient rather than being anything else. Like any gift, the recipient may not appreciate it, though in this particular situation that seems less likely. 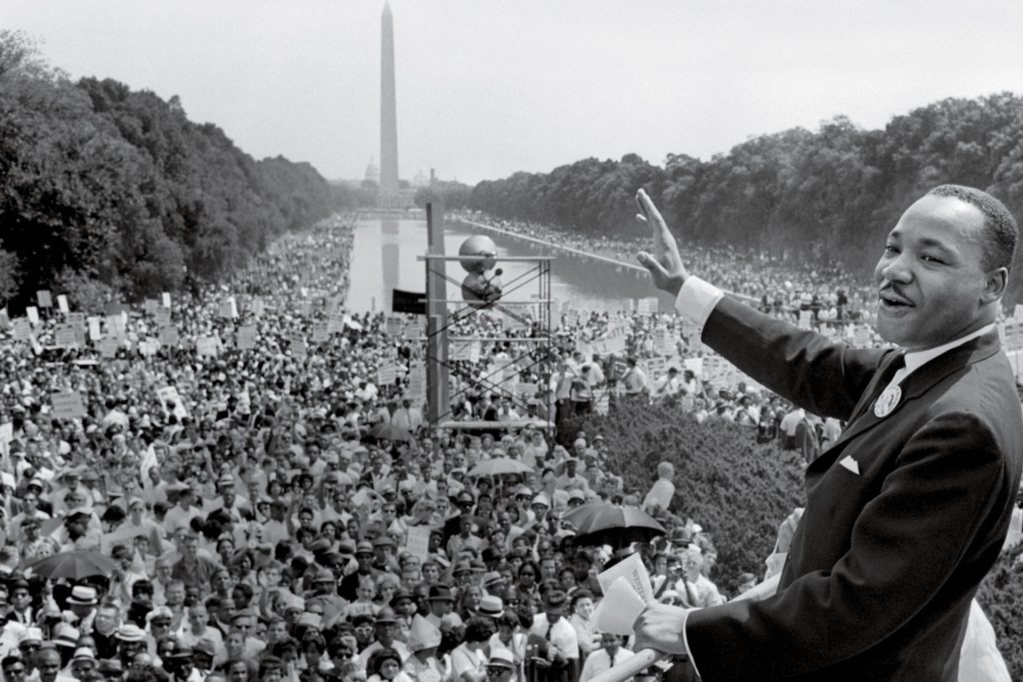 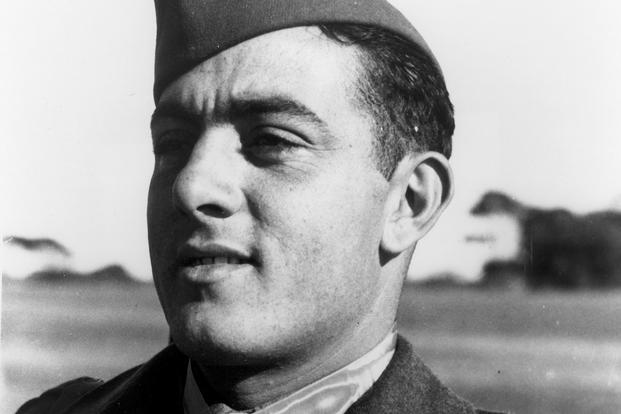 The Legacy of John Basilone