3 of the most haunted battlefields in the US

If you are a fan of Ghost Adventures, then you probably already have in mind a few scary places to visit. If you're more of a history buff, and don’t know where to start, here is a list of haunted battlefields that should spook you and transport you back in time. There are many places that could have made the list, but here are 3 of the battlefields with some of the highest number of reported paranormal encounters.

If you serve, and haven’t been to Gettysburg yet, make an effort to do so. Beside the fact of its extreme historical importance to the nation that we love, it is a beautiful area. Gettysburg has something to offer all year round, with accurate historical buildings, props, and authentic bullet holes left in the ancient houses that line the cobblestone streets. In terms of the spooky, it is a commonly known fact that there are countless battle fields that come alive once the sun goes down. The fields of Gettysburg cover about 2 square miles, meaning there is plenty of space for spirits to wonder. After the war, the headmistress of the town orphanage was notoriously brutal, and many paranormal investigators have claimed to have made contact with the children she abused.

It wouldn’t be a Greatest Haunts list without Georgia making an appearance. Savannah is known to be the most haunted city in America. That may not surprise you as many battles were fought in Savannah, from the revolution to the civil war. The city is also notorious for having unmarked graves, and secret burial grounds. When you visit, make sure to learn about the hardships faced by the Geechee people and how deeply hoodoo is ingrained into the city’s history.

Maryland has a number of spooky things living in its woods. Aside from the Blair Witch, the spirits of Antietam Battlefield still walk the grounds. Also known as Bloody Lane, 23,100 men that were involved in the battle that took place September 17, 1862, were either wounded, killed, or missing in action. Thus, cementing this as the bloodiest day of the civil war. Visitors have reported the faint sound of gunfire, and distinct smell of gunpowder, as though the fight still carries on. Another commonly noted instance of paranormal activity at this battlefield is citing of blue orbs of light.

There are so many more battlefields that are worth mentioning. Just to name a few: the Alamo, Valley Forge, Chalmette Battlefield, Fort Meigs, and the list goes on. Rumors say that these places have been known to display even more paranormal activity when the descendant of someone who fought there is present. These purported ghost citing could be real, or just figments of an overactive imagination. However, you’ll just have to go see for yourself. 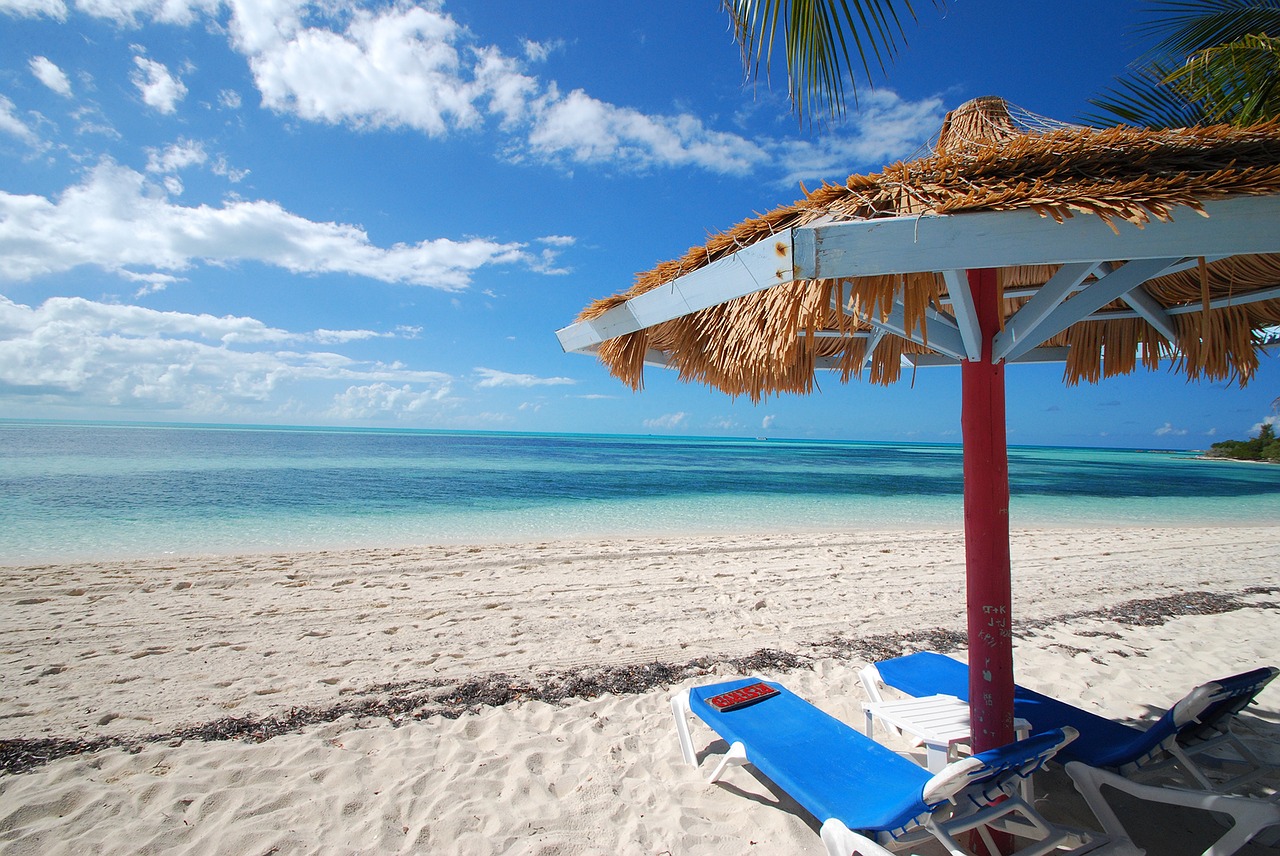 Poll: Where are you going when COVID-19 is over?