As we approach the Christmas season, millions of children around the world are writing letters to Santa Claus asking for shiny new toys and happy new pets. The big guy up at the North Pole and his staff are in the final stretch, sorting through those letters and the Naughty or Nice Roster and finishing gifts. Unit leaders are even conducting their PCCs and PCIs (Pre Christmas Checks / Pre Christmas Inspections.)

Before they step off on the 24t to conduct their mission, I thought it would be a good time to talk about the people who make it all happen. What most people may not know is that due to wartime legislation enacted in 1915 by President Woodrow Wilson, Saint Nicholas and his reindeer are US government employees. Drafted by the Department of War for reserve service, they have run over 100 stealth missions without a single casualty, which is especially impressive when you consider the radar absorbing paint on the sleigh is fire engine red.

Despite always bringing everyone home, there have been a few incidents along the way. Luckily enough, you don’t run the most efficient government department without getting good at paperwork, and Ol’ Saint Nick has been helping the reindeer with their VA claims. So, what sort of injuries do they deal with? We sent Santa a FOIA request to find out.

Dasher – Apparently when you have a name like Dasher, people expect your three-mile time to be impressive. Having four legs and the flat open tundra to train on helped him keep that sub 18 minute for a long time, but it can’t last forever. The fastest of the squad tore his ACL during spring training, and despite a quick med flight out of Thule Air Base, it’s been a slow road to recovery.

Comet – One of the main rules about call signs is that you don’t get to pick your own. Sometimes they come from something stupid you do, or for some ridiculous personal trait. Comet is no exception, so named because he tends to approach his landings headfirst to reduce drag and increase speed. Unfortunately, he is better at flying than he is at landing; several dozen impacts on rooftops have left him with a moderate level of traumatic brain injury, or TBI. Some time at a base in Texas getting an experimental hyperbaric treatment has helped with some balance issues, but he still has some headaches and his sense of direction ain’t what it used to be.

Current Status of Claim: Service Connected, 0% (He received a treatment, so problem solved!)

Prancer – As anyone who wears a uniform can tell you, we don’t do it for the pay, because the pay is trash. Because of this, some resort to “moonlighting”, which is the fancy term for having a side job. Ethically, there is solid ground here, as making ends meet is important for ensuring your head is in the game instead of worrying over home concerns. When it comes to the VA on the other hand…

Prancer had a family to take care of, so he decided to get a side job delivering sushi after hours. (The customer base in the North Pole is specific.) During a delivery, he slipped on a patch of ice and hurt his back. This, combined with the explosion he was in when delivering presents in a certain unfortunate area of Detroit caused him to have a slipped disc. He’s still on the job, but every so often it causes him some trouble on take-off.

Current Status of Claim: Service Connected, 30% (He didn’t mention the moonlighting at his appointment, just in case.)

Vixen – While the US Air Force’s first human female pilot General Jeannie Leavitt began as an fighter pilot in 1993, Vixen, the first female reindeer pilot began her career in 1823. After almost 200 years of service, its little surprise this decorated aviator began to show signs of degenerative spinal disease, a condition many top speed pilots experience. At 130, she noticed she couldn’t turn her head left as easily but chalked it up to ‘just getting older’. After the pain spread down her back, she sought out a specialist, and is receiving treatment at a community care hospital in Norway.

As for the rest of the crew? Well, either they’re doing just fine, or they’re covering their injuries masterfully. After all, the cold is excellent for inflammation, and for numbing certain joints that may otherwise creak.

As part of Saint Nicholas’ decision to share these issues with us, he did have one request. If you are one of the many service members or veterans who suffered injuries or disability due to your service, please file your claims with both VA disability and VA medical. Remember always that pride has its value but shouldn’t come at the expense of your quality of life. From all the veterans that came before, Happy Holidays and Merry 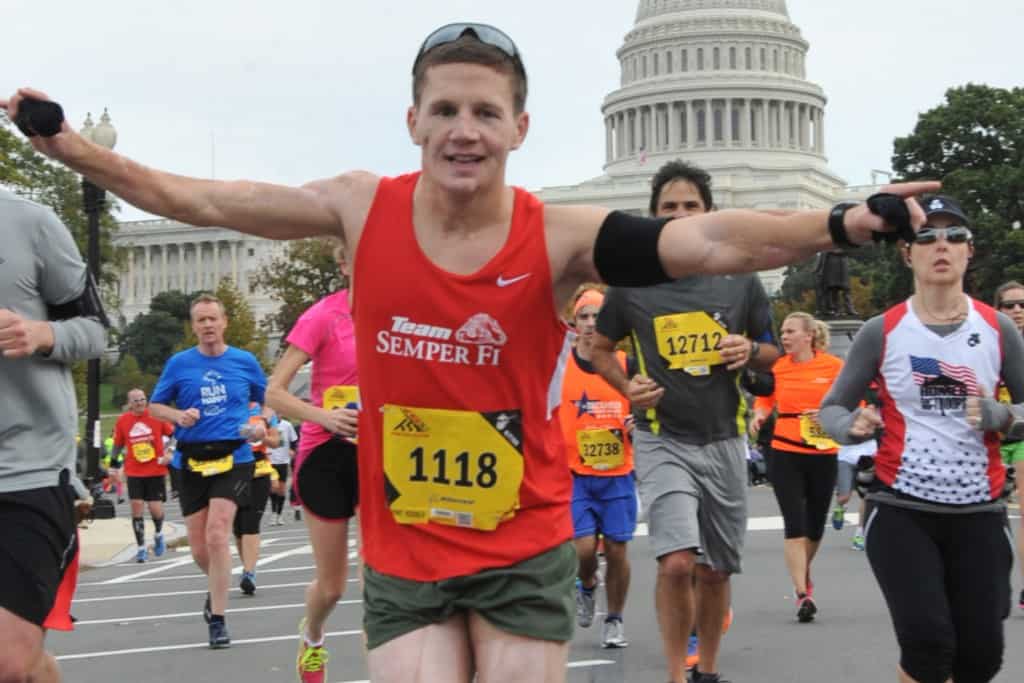 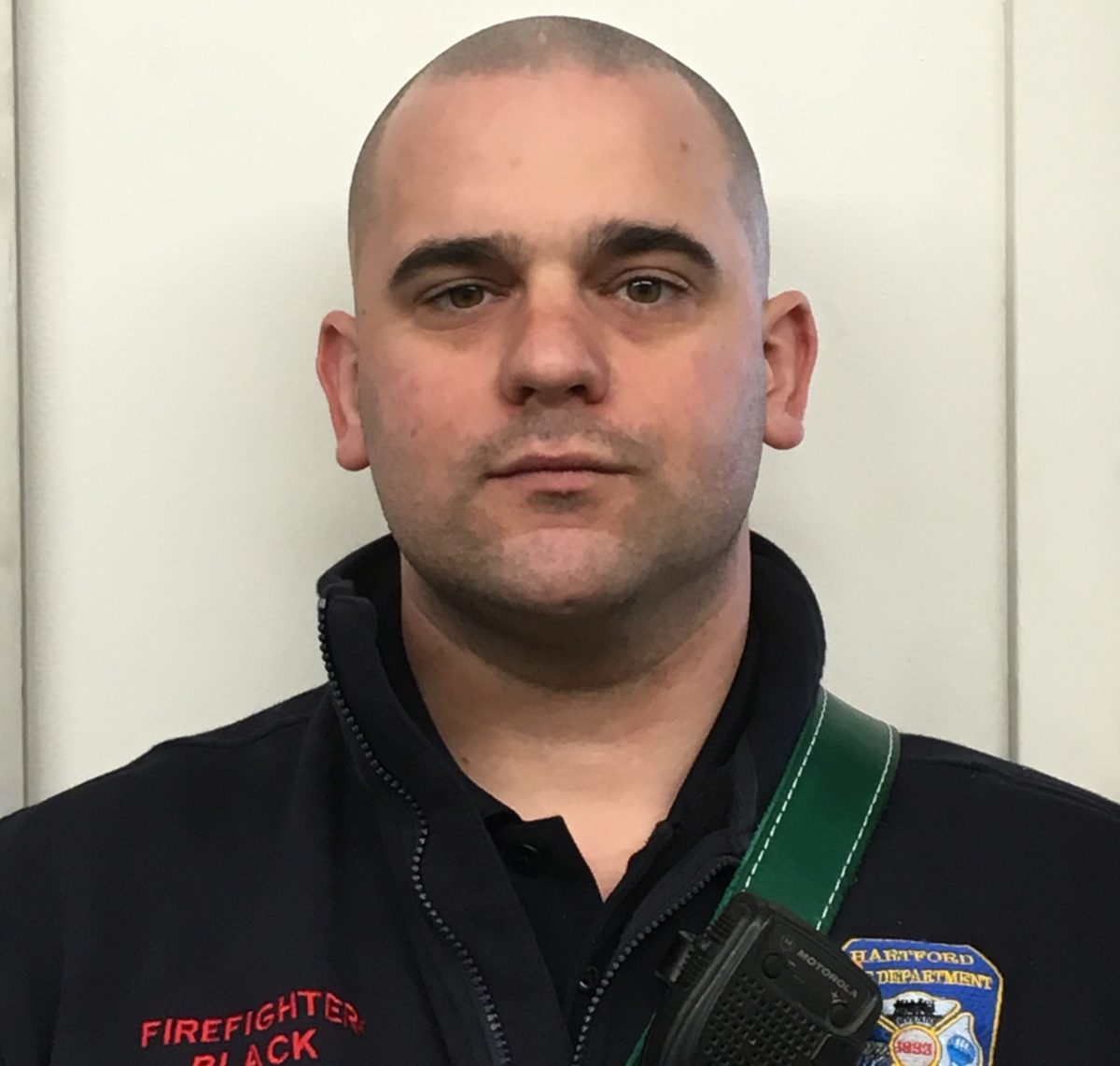 "It's too late for me."- How the VA Failed SSG Wesley Black