Satire mimics truth in regards to the Taliban

Thank you! Your submission has been received!
Oops! Something went wrong while submitting the form.
4435

The Taliban has a (well deserved) bad reputation for human rights violations. However, the truth of their actions blur the line when it comes to satire. For example, Andy Borowitz is a satire columnist for the New Yorker. In a recent Facebook post, he stated, "Taliban Says It Will Ban Schools From Teaching Critical Race Theory." The post received over a thousand likes, and nearly as many shares. Although, it is unclear how many of those interactions were from those who believed it to be legitimate reporting. All good humor has a little bit of truth in it after all. Most reasonable people would not believe the Taliban would adopt such a western concept in their schools, but the idea of someone explaining it to them is objectively hilarious. Furthermore, the Taliban has proven they do not have a sense of humor with the killing of flippant comic Nazar Mohammed. One would hope that headline was morose satire, but sadly it was not. Many use humor to cope with bad times, but navigating fake headlines can leave you frustrated.

Here are a few quick tips to help you tell the difference.

Social media's response to satire, and its counterpart "fake news," is also quite vexing. Differentiating between the two is as simple as identifying if the intent was to entertain versus intent to mislead. Social media platforms have played fast and loose with their own community standards. Often times tweaking said rules, or even targeting pages who post things contrary to their own campaigns. Stay safe out there and remember a good joke can make your day, but a fake news fact can make you look dumb. Even if the source seems reputable, it is always good to verify before repeating. Stay tuned to American Grit for more news, stories and updates. 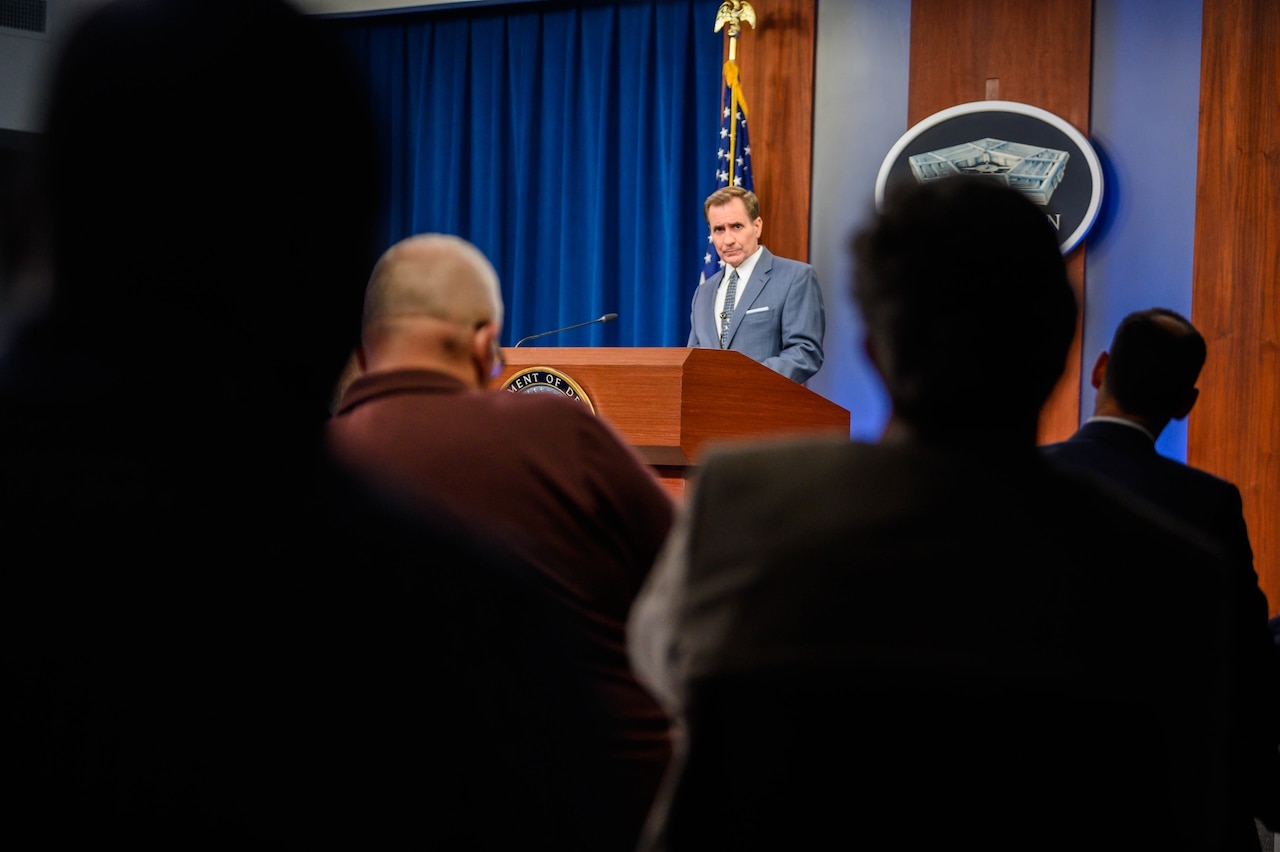 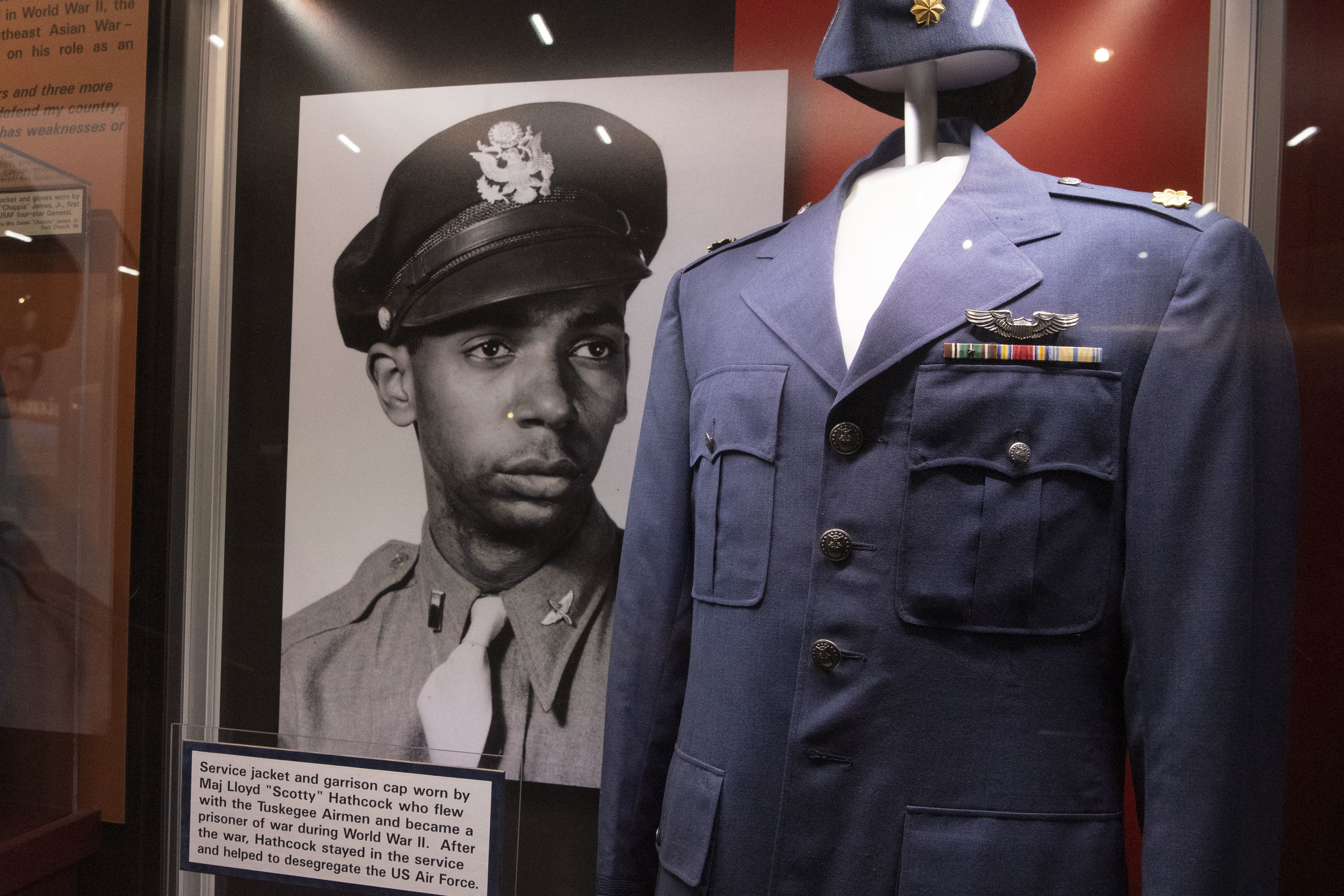