Thank you! Your submission has been received!
Oops! Something went wrong while submitting the form.
4284

In the wake of the 2017 concert shooting in Las Vegas, America has grown colder. This attack saw over 500 people injured, or killed. Consequently, 12 off-duty firefighters were shot during that Las Vegas attack. Two were preforming CPR when struck by the gunman. Thankfully, all of the firefighters wounded survived. However, this began to change everything.In 2018, the National Fire Protection Association recommended that departments issue ballistic armor to their firefighters. Although, police would prefer to secure a scene before paramedics and firefighters arrive. However, this is not always the case when lives are at stake.As a result, cities like Seattle began placing bulk orders for their first responders. Seattle Fire Chief, Harold Scoggins, told KOMO News, “Our goal is to not become part of the problem, but to get there and provide life-saving measures so hopefully people have a chance.”Many other cities have began doing the same. Dozens, if not hundred of stations, now have ballistic vests and helmets on their emergency response vehicles. Many more instances have emerged of wounded first responders. This has led to a rush to prepare for the worst. Departments across the country have began asking for the protective gear. Charlotte City Counsel agreed to spend half a million dollars to equip all of their firefighters with tactical vests, and helmets.[caption id="attachment_22972" align="alignnone" width="300"]

Some armor companies such as Aspetto, have begun filling custom orders for red tactical vests. These "first responder" vests are meant to help distinguish emergency medical personnel. This being extremely important for an on-scene commander to identify and direct medical staff. Clear communication is essential when reacting to a mass catastrophe. In the same vein, these identifying vest still allow for medical and rescue staff to still have protective armor.Certainly, this is not the country we want for our children. As a nation, we need to come together and stop the violence. However, until that day comes, we have to keep our first responders safe as they change into danger for us.Have you seen this in your city? Leave us a comment, and tell us your thoughts on this matter. 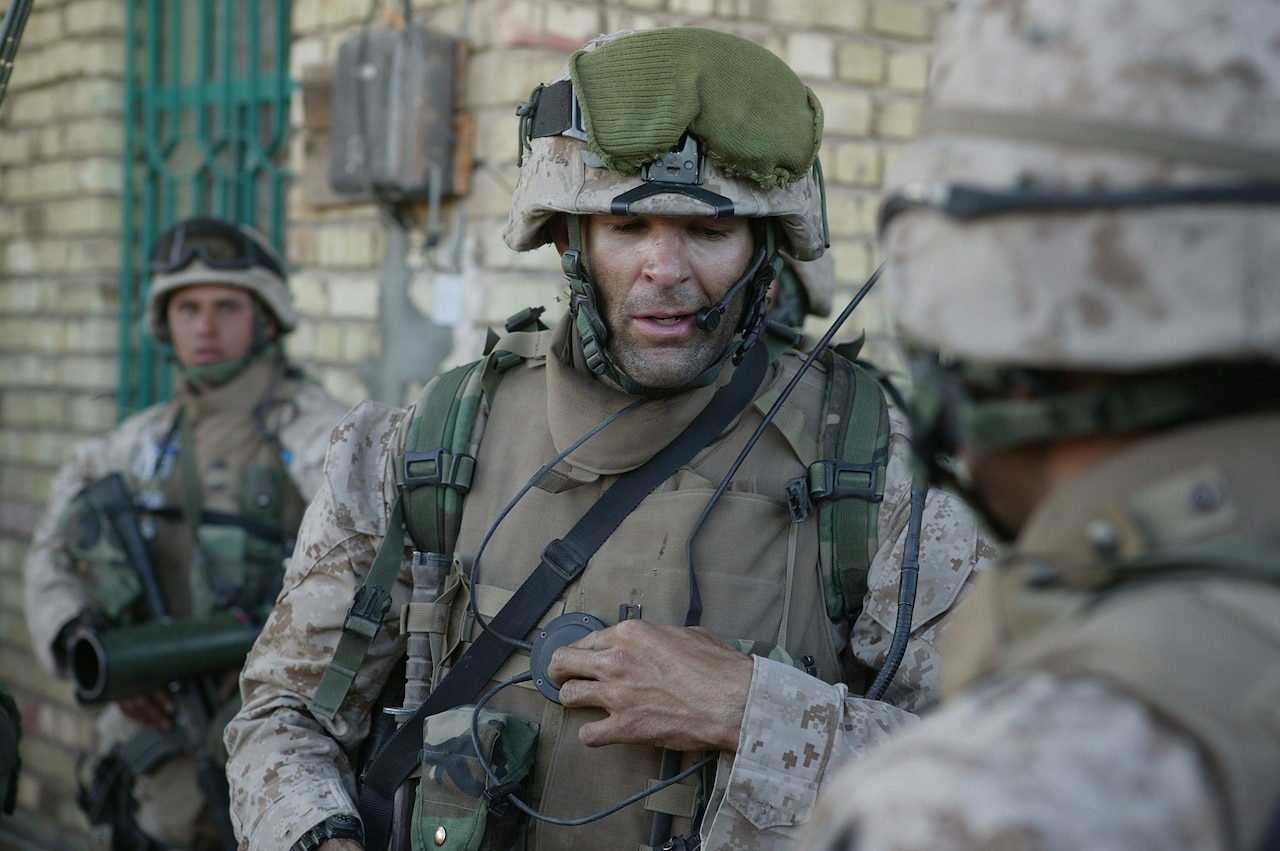 The Road to the First Battle of Fallujah 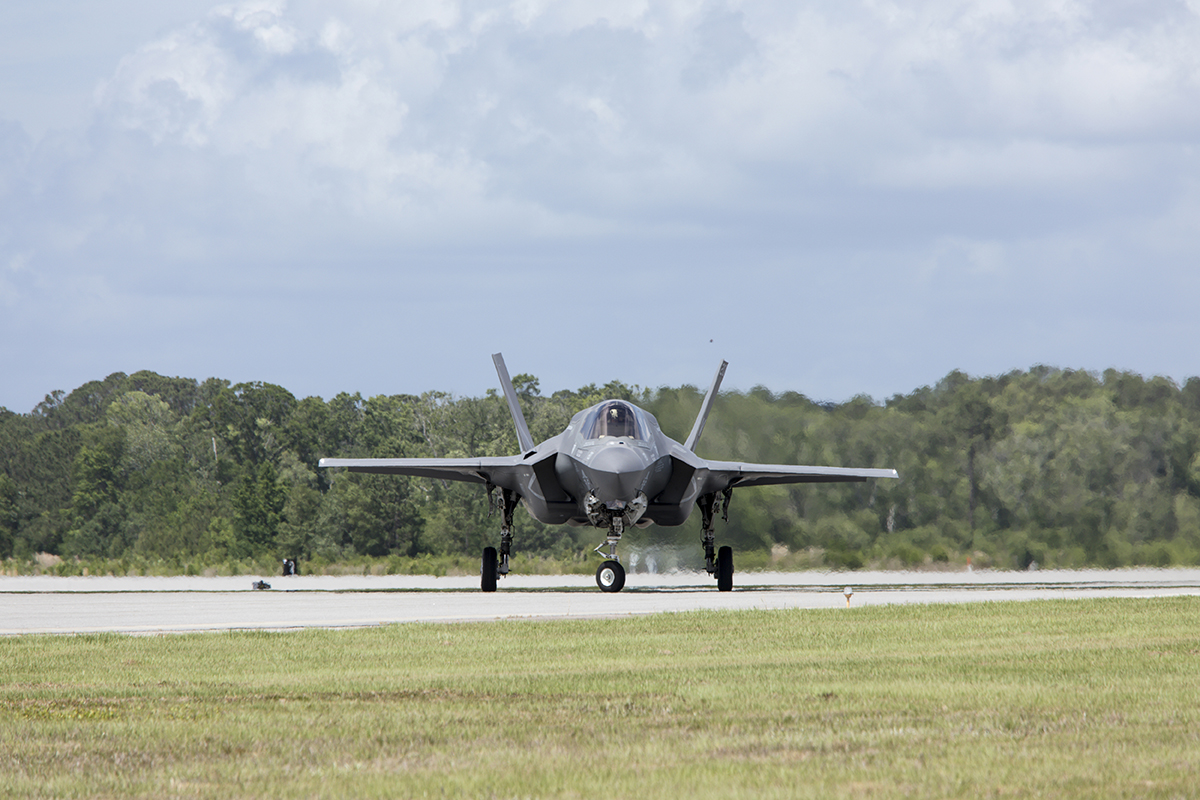 No Peace, US Drops Bombs on Taliban