Imagine gathering right outside of your house, your family home, with a group of men — all watching it slowly burn to the ground.

Imagine standing there doing nothing as the inferno builds, as the conversation shifts to:

— I wonder how this happened?

— Whose fault do you think this is?

— Gosh, it sure is getting hot, isn’t it fellas?

Can you imagine this or does it seem rather absurd to you? To me it’s nonsensical, but I witness this very scene every damn day. And no, it’s not houses that are going up in flames — it’s men’s lives.

Our dreams and our passions.

Our ideas and our potential impact on the world.

All burnt to a crisp.

Three years ago today, I was still peeling myself off rock bottom. I’d lost an unborn child, gotten divorced, and hesitantly walked into my first A.A. meeting. Nothing about my situation left me feeling like I was within a country mile of being a man.

Three years ago today I published a book outlining a new paradigm of masculinity. A wild one. An undomesticated one. And yet, a whole one. A holistic one.

Three years ago today, I was pissed that more 10 year old boys knew what toxic masculinity was than knew about The Second Amendment.

What I didn’t know then was that the landscape of the entire country was headed for upheaval. From forced lockdowns to, let’s just call them “not so peaceful protests,” that burned our cities to the ground while law enforcement was ordered to stand by and stand down.

Uncertainty, chaos, and fuckery poured into the cocktail we were all asked to guzzle on the daily. And so we did.

What I didn’t know was the toll this would take on my brothers. On me. On you. On men like us. On the men on the front lines and the men who had to stay home. On veterans, first responders, fathers, husbands and sons. On our psyches and our spirit. On our mental health.

On all us men who were powerless to stop what felt like some dipshit sitting in our living rooms, insisting this was what progress looked like while flicking lit matches onto our favorite carpet.

(And yes, there was also a massive toll on our mothers, sisters and daughters. This also needs to be stated.)

But I believe that out of these ashes has risen a massive opportunity. An invitation. An unclaimed prize. I want it. I want you to want it.

Let’s go back to our corners, take some deep breaths, and come out swinging. Let’s drop some elbows on our fleshy-faced opponents and leave an indelible mark on his soul.

Let’s rewrite what it means to be an American Man.

Here’s the deal, guys. The civilized world, as I call it, wants you fat, sick, and ashamed of any part of you that’s male. It wants you neutered, domesticated, and suckling the teet of five different prescriptions.

It wants you eating poison, drinking poison, and all the while, believing you’re the poison.

My response to that is as simple as it is eloquent — Fuck. That. Shit.

Not on my watch and not on yours. Not while we have brothers we care about and sons who will grow up in this beautiful country of ours looking to us for the example of what it means to be a man.

I have no interest in the civilized world. I have no desire to lie on my deathbed feeling anything but exhausted from how much heart and soul I poured out into the gift of my own magnificent life.

How do I want you to be as an American Man?

I want you undomesticated, feral, and proud. I want you healthy, vibrant, and on a mission. I want you fast, limber, and dynamic.

If you want this too, then here’s how we shift our experience as men in America:

This is how we do it, brothers.

This is how we change the country for our sons and daughters who desperately need a healthy home to grow up in.

This is how we change the country for the women who bear the endlessly brutal brunt of our unexpressed pain. What we don’t work through, they wear. It shows up on their hospital records, in their rape kits, and the thousands of wasted opportunity hours they’re forced to spend healing from being in any space with a man who hasn’t done his own work.

Enough of that, eh? Let’s agree on this.

Enough running and hiding from both our power and our hurts. That’s the old way. That’s the civilized way.

The new American man is a force to be reckoned with.

He doesn’t wonder how the fire started.

He doesn’t care whose fault it is.

And is it hot in here? Damn right it is. Because he’s done watching his house burn down and is now busy building a new one.

With a hammer in one hand and his heart in the other. 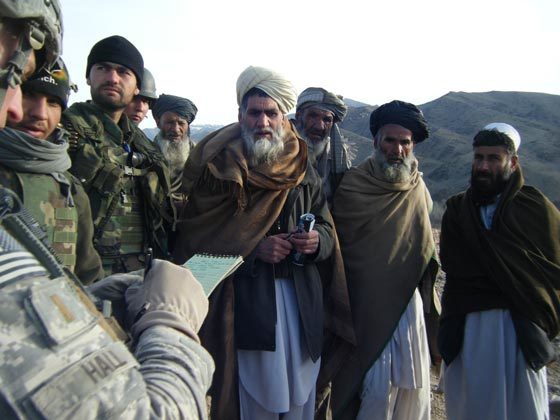 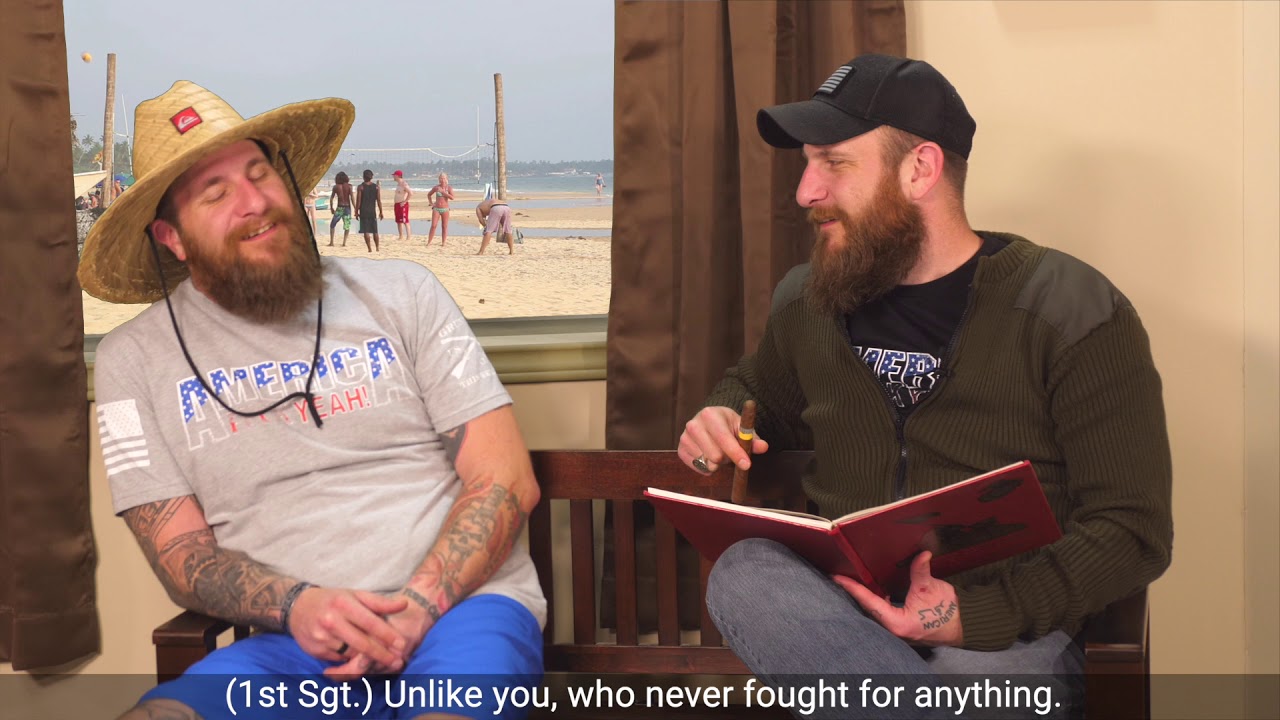