It's been said that somewhere between the foot of the mountain and the summit is the answer to the mystery of why we climb.

After generations of a climb that began in the hot jungles of Vietnam, carried into the scorching sands of the Persian Gulf, and culminated in the longest war in American military history -- we have reached the summit.

Sanity has cracked through the walls of dysfunction and outright hostility that have defined our American experience in recent years.

On August 10th, 2022, the PACT act was signed. Sanity has prevailed – but the path to sanity was paved by the tears and struggle of so many Veterans before us. All we had to do was march down that hard-paved road up the mountain.

What strikes me as downright inspiring (and admittedly confounding) is the excellent cross-section of characters who took on the struggle in the fight to meet a promise we have always been given the impression of being sacred. In an era where the word bi-partisan is rarer than Albino Rhinos this was an overwhelmingly bi-partisan bill that drew in just about everyone.

You had Army Rangers and Marines alongside suburban soccer moms, Veteran entrepreneurs and HVAC technicians, far-left politicians, and hard-right activists. Trans advocates and BLM supporters alongside Christian conservatives and Blue line sympathizers. Basically, people who would never see eye to eye on anything on any given day passionately climbed that climb and made our fight their own. Take a moment for the sake of gratitude to acknowledge the sheer insanity of that mix and how it demonstrates everything we ought to be. Where justice is involved, let all be present and accounted for.

One woman was heard saying, "We're going to win this. We've been in worse fights, and we're GOING TO WIN THIS." With people like that on your side, how can you fail?

The story of the last few days of the PACT act is filled with all the turns and plot twists you could want in any HBO drama. After the disastrous turnaround on July 27th, where 25 Republican Senators flipped on their prior vote and thus stalled the bill -- you wouldn't imagine the shockwaves that went through the Veteran and Military communities.

But let us be gracious victors. After all, these Senators finally saw the light. It might have been a black light, but still, a light, one supposes. In their nightmares, they saw the faces of one of their most significant voter blocs disintegrating. They expected this to go unnoticed, and it didn't -- we raised hell, fought the law, and won.

By the way, dear reader -- between the vote flip and the eventual passing some days later, not ONE WORD was altered in the bill. This was a case of political malpractice, and when it blew up in their faces, suddenly, they were persuaded to vote "Aye." Who did the persuading? Let me tell you a little story.

It's a story that involves Tim Jensen (Co-Owner and Chief strategy officer of Grunt Style and President of the Grunt Style foundation) and Rosie Torres (Executive director and Co-Founder of Burnpits 360) sitting in a particular diner eating the Lord's chicken and feeling devastated. More than a decade's work seemingly ended with defeat from the jaws of victory.

In a wolf of Wall Street moment, Jensen blasphemed in the Lord's chicken eatery and said something to the effect of, "we're not fucking leaving."

Thus began the "Fire Watch." It started with three or so Veterans deciding, "we're going to stay on the steps of Capitol hill until this is passed." A peaceful protest and a powerful statement all in one. Immediately Jensen and his cohorts jumped on social media. Before long, the numbers started to swell, attracting more and more attention from VSOs, and even politicians. The Fire Watch became a rallying point for every ally, sympathizer and activist within shouting distance. Of course, that shouldn’t imply the Media showed up – not one damn news station showed its face. No matter, as it turns out – we didn’t need them on the hill for those sweltering days.

Ironically, it was the Democratic party that offered relief (literally). They opened up their offices so the demonstrators could use their restrooms and even sustained the effort with supplies such as water. They didn't show up with a ton of cameras for picture ops and political clout -- most showed up, stated their support, offered assistance, and went on their way. The secretary of the VA, Denis McDonough, also stopped by, "I have nothing but respect for what you're doing right now." He offered all the encouragement he could, given his position, and went on his way. This happened throughout the weekend. Even random civilians on the street stopped out of curiosity or sympathy but never hostility. Capitol police turned out in force not to shut down but to protect. I am told they were appreciative of the peacefulness of the demonstration and were openly sympathetic to the plight of the protestors.

The weather was everything you'd expect -- a mix of muggy heat, flash rains, and scorching sun. Five days of this (plus added days before and after), but the wheels of justice were turning, and let's give credit where it is due -- Jon Stewart was going from National media station to station, from MSNBC to Fox news -- whoever was willing to listen, Jon was there to let them know.

On social media, the usual divisions emerged, of course. Most people can't tell they are being fucked collectively until they're getting fucked individually, as my dear old Grandmother used to say. But the tide was turning -- the more people read into the situation, the more fired up they became. Let us pray for the eyes, ears, and gentle hearts of all the staffers who had to screen the calls and messages sent via phone, email, and carrier pigeons over the following days.

Senator Pat Toomey's Amendment was duly scrapped on the Senate floor (it was “old-yellered” by his own party) In an epic show of collective ball tucking, not only did all the dissenters fall back in line, but we even GAINED votes. The original Ayes stood at 84, but the bill passed with 86 Ayes.

I could go on about some of the dirtier and uglier moments of the entire process -- such as when our Veterans, alongside John Feal (FealGood foundation founder), went office to office with survivors and widows demanding an audience to express their grievances only to get stonewalled, outright lied to and in the case of Senator Cruz having the police called and then getting escorted out.

Or how many naysayers went on social media or even the media to disparage Jon Stewart as a "Pseudo Celebrity" who "simply doesn't understand." Respectfully, he understands, and you can go fuck yourselves.

But the PACT act has PASSED and has SIGNED. Against all possible obstacles, we fought and won yet another battle -- a battle we can all be rightfully proud of.

I won't leave you with a pretentious thesis wrap-up or a moral spiel. The Thesis is proven, and there's little else to say, but I will leave you with some words Tim Jensen wrote his son, who is currently in boot camp.

"After six long days of sitting there, with rain, heat, and other drama, on Wednesday, they brought all of us who had been sitting on the steps for a week into the senate chamber, and we watched as they passed the biggest healthcare bill for Veterans in over one hundred years." He then concluded, "Don't let anyone tell you that you are not good enough, you don't have enough time, or you can't do it. You are a Jensen, and we get shit done."

The adage goes, "The harder the climb, the better the view." Brothers and sisters, let us enjoy the view -- and set our sights on the horizon, to future mountains to climb. 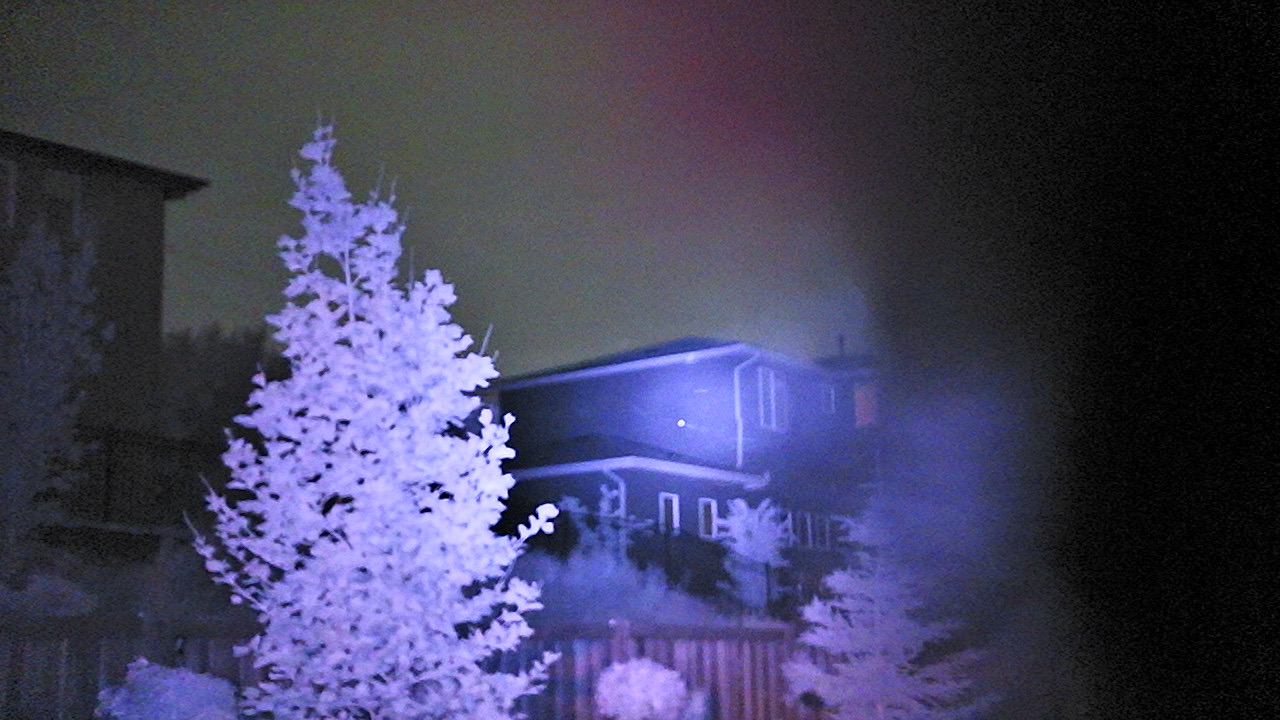 See in the dark goggles for less than your 'rona check

The Road to Mammoth - There's an App For that