In my book Perfectly Flawed, I describe my own experience of Military Sexual Trauma (MST) and how the mistreatment I experienced following the act compounded the negative impacts to my mental health. MST is still a stigma that many service members and veterans struggle to openly discuss.  Many have polarized MST as a men vs. women issue, however MST can happen to anyone in the military and ultimately it affects all of us adversely.  In this article, I will help define MST, its impacts and share a variety of resources for those who, like me, have struggled to find a community that understands.

MST includes any sexual activity that you are involved with against your will.  Examples include:

Studies show that approximately 33% of MST survivors who report their crime are discharged from the military, often within 7 months of the report submission. Survivors are also known to experience a more unfavorable discharge (i.e., 24% of service members who reported MST separate with a less than honorable discharge status compared to 15% of all service members with that discharge status). Research suggests that many survivors do not come forward and report their assault out of fear that they will not be believed, that they will be retaliated against, or that they may appear weak in a culture that is grounded in strength. Likewise, MST survivors must often continue to work and/or live alongside their perpetrators, potentially increasing stress and preventing trauma recovery.  There are a variety of reactions one may have in response to MST.  The type, severity, and duration of an individual’s difficulties will alter based on factors whether he/she has a prior history of trauma, the types of responses he/she received from others at the time of MST, and whether MST happened once or was repeated over time.

Some of the difficulties people may have after MST include:

The Armed Services and Department of Veteran Affairs offer resources like The Safe Helpline to MST survivors. With that, survivors may also seek various levels of support through external organizations as well.

According to The Pink Berets Founder, Stephanie Gattas, “when we speak to the gravity of the issue that is MST, we take on a herculean type task to drive change. No one in this day and age should have to choose between peace or justice. There are a number of different elements that go into instituting that change and it starts with hearing the voices of those men and women who survived a traumatic event. When we become the architect, we determine how we want to build this narrative. We cannot choose to fear the institutions that allowed this to become an epidemic. If we do not come together in solidarity and rise together, then we are in danger of the very complacency that got us here to begin with. If you want your legacy to involve the countless lives you impacted discussing a stigmatized issue across the world, (yes world) then those hard discussions need to start now. Are you going to be the company that plays it safe or are you going to be the game changer? I’m okay with controversy if it means lives will be saved.”

After I transitioned out of the military, I struggled to find a community that understood my MST experiences. In 2020, the #iamvanessaguillen hashtag trended on social media during the disappearance of Vanessa Guillen.  It was then that I realized this problem expanded further than I could have ever imagined. Through that hashtag, I was able to connect with other survivors as well as locate resources to help me with my unique needs as I navigate through life with the effects of MST.  The aftermath of MST affects survivors for life, below are a few resources for those who are seeking any type of assistance.

**The majority of information obtained for this article was obtained from a variety of DoD reports, but also a variety of other empirical sources. Please contact the authors with any questions. 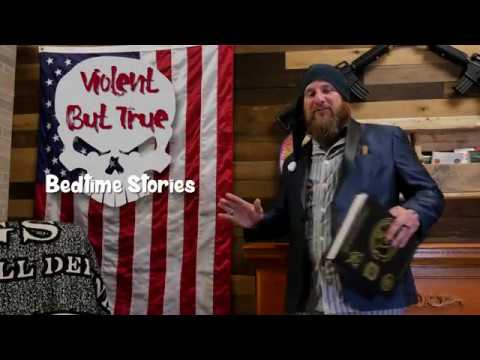 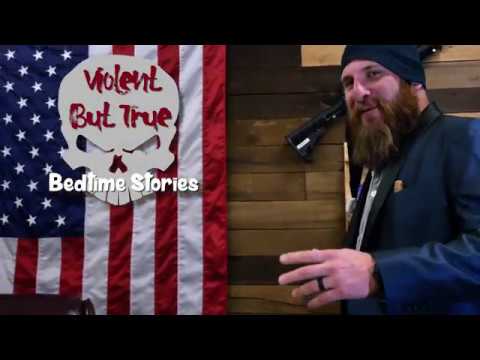