Misinformation is the enemy Winning

Thank you! Your submission has been received!
Oops! Something went wrong while submitting the form.
3997

The advancements of technology have impacted day-to-day life greatly.  Gigabytes of both information and misinformation are available at the tips of your fingers.  Less than two decades ago if you wanted information, you had to search for it.  Newspapers, libraries, annual encyclopedia sets and so much more have been replaced with the power of the internet and the "Google."While having this may help to quickly pull up something like "the airspeed velocity of an unladen swallow" at a moment's notice, it can also be used to misdirect and misinform.

With the advancement of social media, blogging and other ways to upload information and ideas to the internet, everyone wants to have their voice and information heard.  This has caused mass amounts of confusion when attempting to locate factual information on a particular topic.But you see, misinformation and misdirection have also been around since the beginning of time. Hence the invention of 'tall tales' and storytelling as a whole.  Even during war, misdirection has been given to the enemy to mislead them in the efforts to win.  Sometimes it can be used to aid, but mostly, giving wrong information has truly only ever done more harm than good.

You see, the average person takes the information they are given and runs with it.  They base additional ideals off of it and continue to give power to it.  We do it with everything, especially now.  If someone says carrots are bad and they have some half-truthed shred of evidence, then carrots are bad.  Instead of asking why, researching or working for the answer ourselves, we just agree. It gets worse among like-minded individuals also.  Oh, that person likes guns and says carrots are bad? Well, I must instantly believe them!  It's the blind leading the blind.  (You know, because they didn't eat their carrots... which is also misinformation but accept the joke...)

In today's current events, it is very easy to believe the first reports to arise on any given situation.  We will use our "BREAKING- Iran firing missiles on US bases in Iraq" story as an example, If you look at the first part of the story, you will see that we merely published a string of "facts" stating those were the pieces of information we had so far.  We obtained those by using internet searches and multiple resources to compile a list of the information known at the immediate time the event took place.Then, as the situation continued, we were able to piece together the actual facts of what took place.  In particular, you will notice we stated an initial report of 20 casualties.  In the end, we showed there were no casualties actually reported.  That fact was then confirmed through multiple sources.  Someone, somewhere, close to the situation heard a number and a piece of information and played the telephone game with it, resulting in initial releases of misinformation.

Or, another way this could also happen is attempting to get the information out so quickly, you do not fact check the nomenclatures and particulars.  Hence the fact the URL to the aforementioned article mentions "bombs," when in fact, it was missiles that were fired, and we have since changed the references.  Two very distinctly different terms and pieces of equipment, but all we knew is big booms were happening and we used the first word in mind in an attempt to describe it rather than sticking to the factual information.  All to get the story out as quickly as possible.In fact, there is another recent example of misinformation that is causing more harm than good.  Yesterday, we re-posted an article about Australian police taking legal action against people as the bushfires rage on.  Then today, as we are scouring the internet for additional information and news to publish or talk about, we found another article.

Now, we are not publishing this article to call ourselves out or discredit ourselves, but to show how easily it is to convey misinformation, even with a little bit of research behind it.  We actually pride ourselves on researching topics and finding multiple sources to confirm the information, sometimes we can also get ahead of ourselves.  (We are keen to admit to our mistakes and like any verifiable resource, continue to improve on processes to get it right the first time.)

Which circles us back to the point- do your research! Do not take everything you see as 100% facts.  It is all too easy to mislead and provide misinformation if you are not paying attention and conducting additional research.  The enemy can, and has, used our ignorance to fact checking against us.  Analyze the information, use multiple sources with differing viewpoints and make an educated, informed decision from there.Not to mention, if you post your information to social media and the internet in general, you are able to follow up with those who have not conducted research and can correct misinformation easily.  We will, however, also always live in a world of opposing views.  At the very least people can become educated on their ideals. 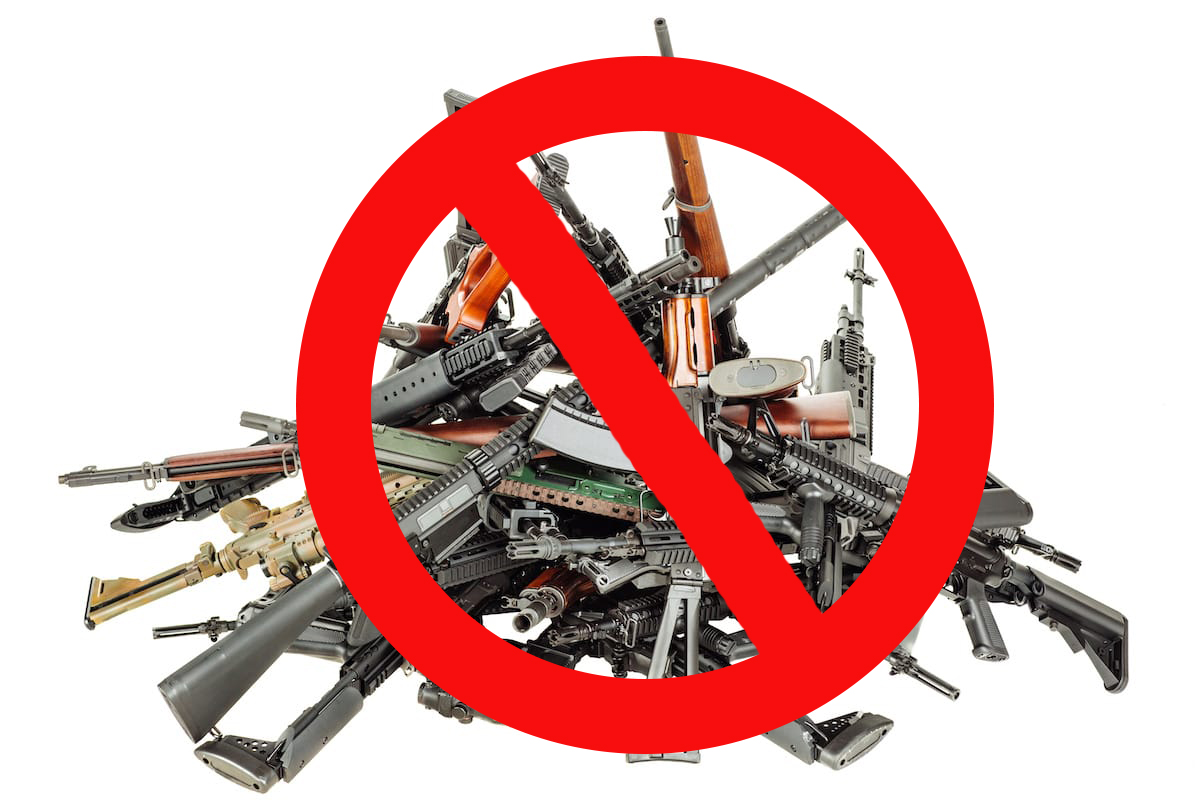 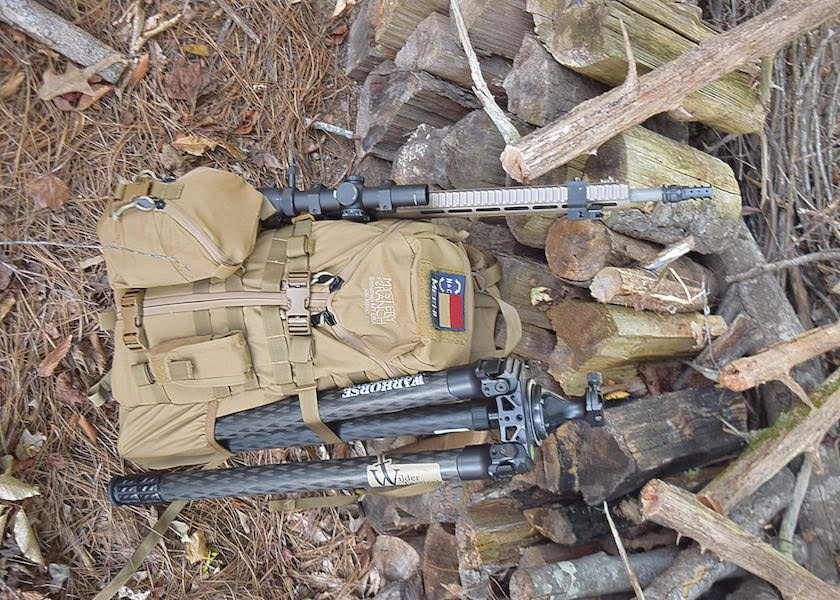