Peter Francisco: "The Hercules of the American Revolution"

Thank you! Your submission has been received!
Oops! Something went wrong while submitting the form.
4179

Gather around fellow patriots, and listen to the tale of Peter Francisco. It's hard to distinguish exactly what was fact, and what is legend. However, either end of the spectrum points to this being one of the most hardcore warriors of the revolutionary war.Peter Francisco was found abandoned as a baby. They didn't know what to do with him. As he didn't speak English, the baby was taken from the docks to an orphanage. He was taken in by a local gentleman, and grew to be tall and mighty. Peter eventually rose to about 6'6'' to 6'8'' depending on who you listen to and how big the mud stomping boots he wore that day. This is incredible considering the average man was only 5'9'' at the time. Peter was a giant, who was training as a blacksmith.

He was only a teenager when the founding fathers dropped the ultimate breakup letter in 1776. The call to revolution began with whispers in the shadow. However, now it was full blown war. Sixteen year old Peter felt compelled to join the 10th Virginia Regiment. This was a huge break for the struggling rebellion. Peter was now slaying bodies all over the colonies, being cited for bravery in every battle he fought. Like a bull in a china shop, he wrecked British lines while they paused to reload. Up close and person was his style. The revolution's personal berserker could be seen charging from a distance, but could not be stopped.Undoubtedly, Peter was a huge target. As a result, he was wounded. Like a lot. An unreasonable number of times, in fact. The Purple Heart was not created until August 7, 1782, but he probably would have had a dozen. At one point in his career, a musket ball tore straight through his thigh, but he continued to fight.Miraculously, he survived and ended his 3 year enlistment. However, Peter was unsatisfied with this. If he was not rendering red coats from their mortal vessels, he simply was not happy. He joined back up at the age of 20, now a fully grown man.

Peter Francisco- the man, the myth

Here are a few legends that may or may not be true. Rumor has it, he was given a 6 foot tall claymore sword by George Washington. He allegedly carried it into battle, terrifying the enemy. There is little proof, but this is a popular theory.He was also credited with single-handedly carrying an abandoned 1,100 pound cannon away from advancing enemy forces. This supposed act of brute strength has inspired a strongman completion in his honor.Peter was injured a whole bunch more and (as you'd expect) was recovering at a bar. Then, in saunters 10 of the most arrogant, freedom hating dragoons you can imagine. The Virginia Hercules claims he stole one of their swords, killed one, then injured or chased off the other nine. The local British commander was furious. He sent 100 men to track Francisco down. Despite being injured, he evaded the task force sent to fill him full of even more British shot. He stole one of their horses and rode off into the sunset.

After the war, he lived as hard as he fought. He was married three times and fell into poverty. The giant asked the government for a job and was assigned as the Sergeant at Arms for the Virginia State Senate. Peter would work there until his death.He passed away at the age of 71 from appendicitis. To honor his memory, four states have commemorated holidays to him. Additionally, his funeral was attended by many dignitaries and Peter was even commemorated on a stamp. Peter Francisco was a superlative warrior whose legend was equally as impressive as his battlefield prowess. There are several books and documentaries that cover even more of the lore surrounding the rumors. There are so many feats, we could not cover them all.However, there is one thing we know that is true. The mythological hero was the personification of the idea of American Grit. 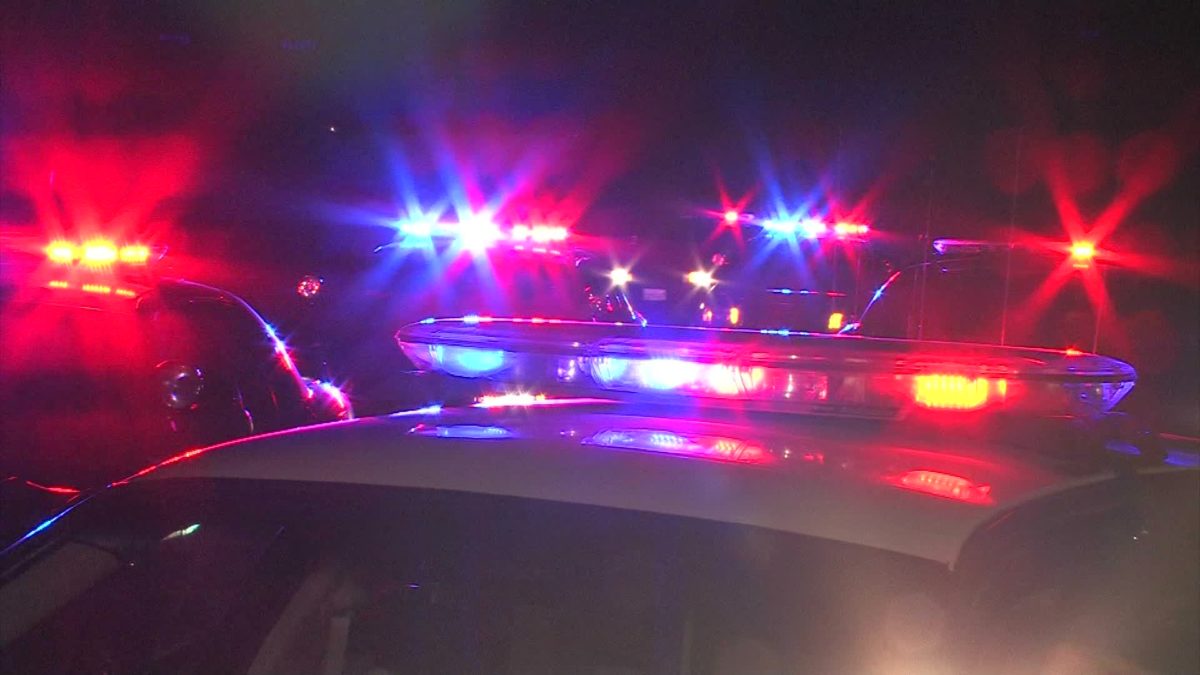 Chicago: Parents Pulled From Car and Executed in Street