TV shows that deserved another season

Thank you! Your submission has been received!
Oops! Something went wrong while submitting the form.
4149

Binge watching TV shows with your squamates is a sacred pastime in the military. Either on down time for deployment or in the duty hut passing the midnight hours. On every base across the world, there are usually two or more gathered to watch a laptop or tiny DVD player. When you finish burning through one season, you immediately start the next (we don't make the rules). However, no one wants to hear that gut wrenching whisper of "that was the last one bro."Here are some of the TV shows that deserved more than what they got.

If you haven't seen this space western yet, correct yourself. The International Space Station even has a copy of the DVDs. A misguided marketing strategy and an unfavorable time slot ultimately doomed this show. The network even aired the episodes out of order! Many believed a second season would have turned this from a cult classic to a smash hit. Nevertheless, Firefly had an amazing cast. Adam Baldwin is also known for his role as 'Animal Mother' in Full Metal Jacket. Additionally, the director is Joss Whedon, who is most known for co-writing Toy Story. Furthermore, he wrote and directed The Avengers and Avengers: Age of Ultron movies.That is just the tip of the iceberg my friends. Calls for a second season were so strong, a feature film was made. The running time of 119 minutes were not enough to satisfy die hard fans. Consequently, official comic books and and endless cosplays have spread across the 'verse.

After the runaway success of Marvel's Daredevil, the stage was primed to introduce more Netflix-driven superhero shows. The character of Frank Castle, a former Marine known as the Punisher, was used in an episode of season two of Daredevil. This was met with much praise, and the military loved it. In fact, the episode "Semper Fidelis" was awarded the "Got your 6" award for "a representative and balanced depiction of veterans."The Punisher was also a hit, particularly with, you guessed it, the troops. However, after only 26 episodes, Marvel pulled the plug on all of their Netflix shows. Much like Daredevil, The Punisher was a gritty and raw depiction of the struggles of morality. Despite the critical acclaim and support from the fans, Frank Castle only got 2 short seasons. This was not enough to really enjoy the full depth of what this show could have been. Our only consolation prize was 3 amazing seasons of Daredevil, and spin offs like Luke Cage, Jessica Jones, Iron Fist, and The Defenders.

Damon Wayans Jr. (the son of Major Payne) had a hilarious comedy that was victim to "erratic" scheduling. This caused the untimely cancellation of a truly brilliant show. It focuses on group of late-20-somethings friends and their crazy lives. The show aired for 3 seasons total. Additionally, Happy Endings received dozens of award nominations, and a few wins. To show progressive attributes, it featured an interracial couple and an openly gay lead character, who was a true "bro."The show made fun of everything and everyone. This kept Happy Endings from ever getting too 'preachy.' In April 2020, Sony reportedly confirmed attempts for a revival. We would love to see the crew back together for a few more shenanigans. Particularly with their ability to pull hilarious celebrities for guest appearances.These 3 shows are still available for viewing and streaming, if you know where to look. What other shows do you wish you could bring back? We'd love to read your recommendations in the comments below!Also, be sure to check out our Quarantine Movie list- Military Edition, found here. 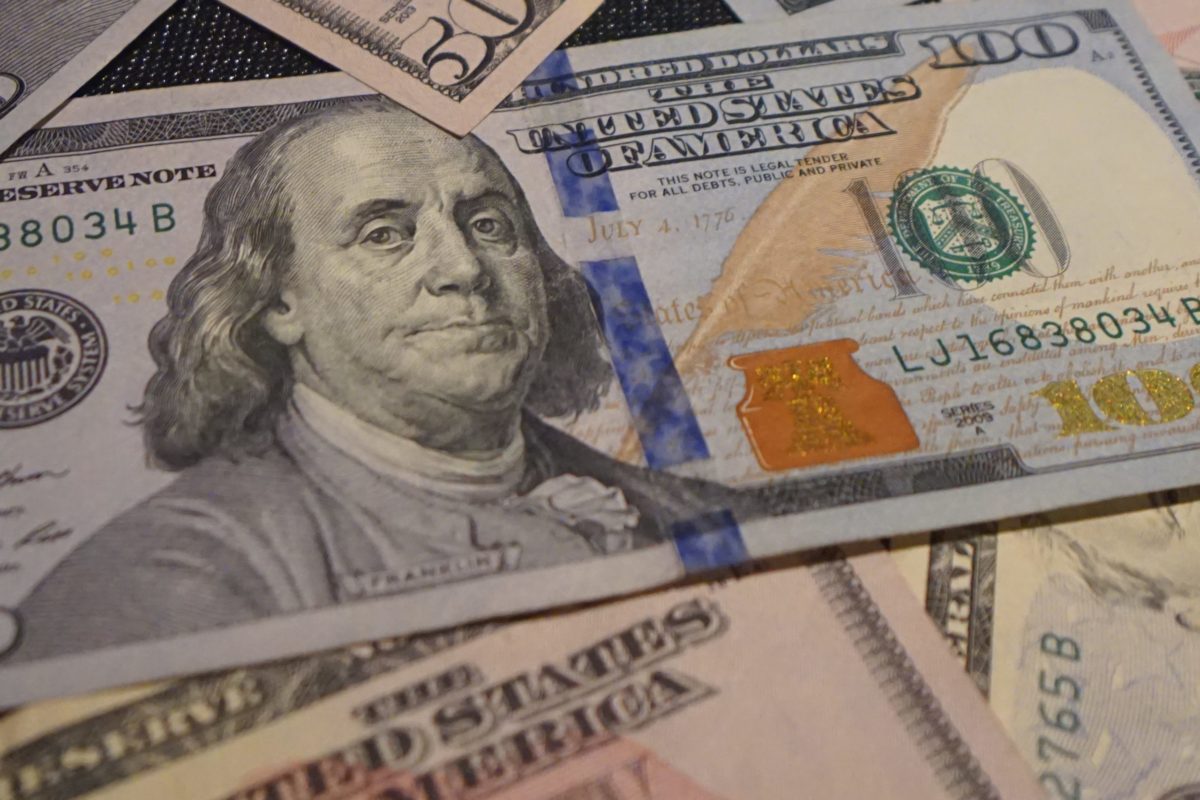 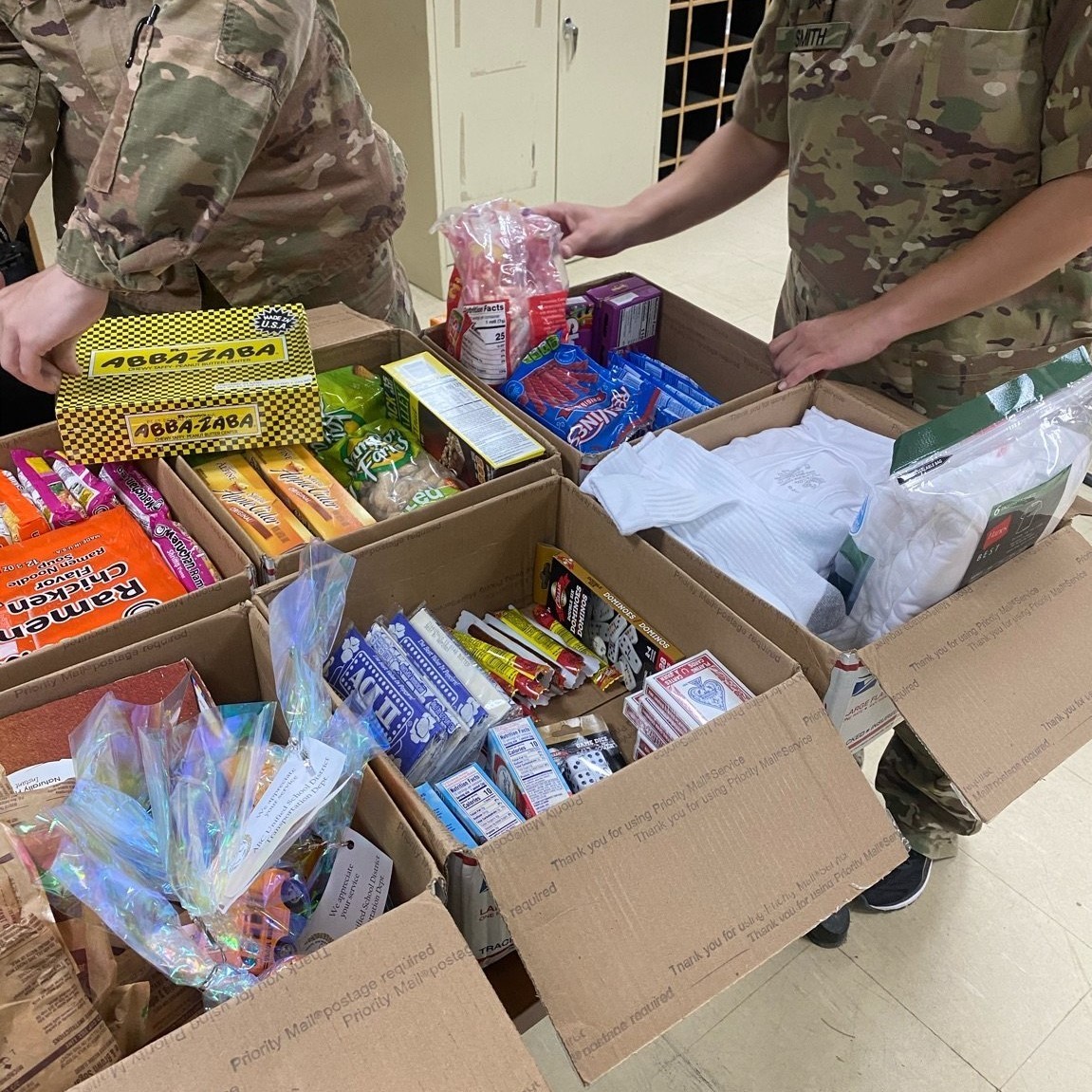 How to send the best holiday care package ever