Your Guide for Making the Nastiest Grog Ever

Think back to the first time you experienced the grog. Were you called up? Did you throw up? Were you a part of ROTC and had the unfortunate experience of having to drink non-alcoholic grog which included real spoiled milk and river water (sand included)?

This next military ball season is soon approaching. Either you're planning the event, or you're just trying to ensure the most foolishness at the dinner. Rest easy, there are a few variations of grog you can choose from.

The script of the grog can vary, as it is to reflect the unit’s own experiences and iconic traits. Units that have specific geographic traits linked to their name will pay their respects to their rivers, deserts, and storms via related complimentary liquids in the form of liquor.

If you just search up grog on Google, a lot of “pirate” recipes show up, but the military’s history of the grog is much more in depth than just venturing the seven seas. However, the military’s own salty pirates are responsible for bringing the tradition to every dining in and celebratory event.

For those unlucky enough to need a nonalcoholic grog, those ingredients paying tribute to the land turn quickly into the same thing. (I am obligated to encourage those doing so to be careful and not use actual river water in their grog that people will drink.) Mountain dew makes a great filler, along with gummy worms, tabasco sauce, and nutmeg.

Grogs can simply be diluted beer or liquor on its own, that is at least how it started out. It has since adapted and become a tradition to pay homage to the unit hosting the dining or military ball.

Either relating battles won, motivating experiences, or paying respect to geographical landmarks. The point from there is to then cunningly relate a beverage to the specific tribute. Here are some ideas to help pair your liquor better this year.

Foreign battles: for any battle done OCONUS a liquor from that place is the easy route to take. However, it doesn’t need to be directly that but rather funnier in a way that may make the grog all the more interesting.

Geographical landmarks: the easiest landmark to turn into liquor is water based. For every ocean or sea mentioned, Kraken Rum is a fashionable choice to make. Clear liquors like vodka do well to represent basic bodies of water as well. Oftentimes, local breweries, distilleries, and brands of liquor will likely also capitalize off of an iconic landmark in the area. Using local liquor is a good way to just get the points for being on topic and filling the grog with alcohol.

Personalities and people: liquor alone cannot suffice the quench of a thirsty military. Looking to the frat boys of our nation for inspiration, it is vital to include beer. Beer has a lot of personality, when talking about different types of iconic individuals of a specific MOS, a beer can typically represent them pretty well. Miller Lite or Busch Lite can represent any number of units of combat arms. Looking at our ordnance MOS, Budweiser may be a good way to pay tribute to their way of life.

Whether you’re looking forward to getting called up, or you’re planning to ruin somebody’s night, these grog tips should get you through ball season. 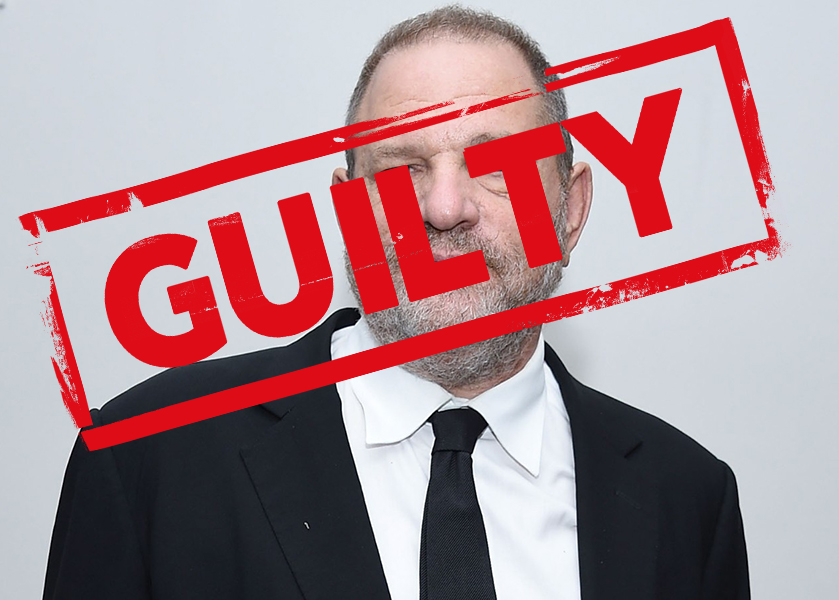 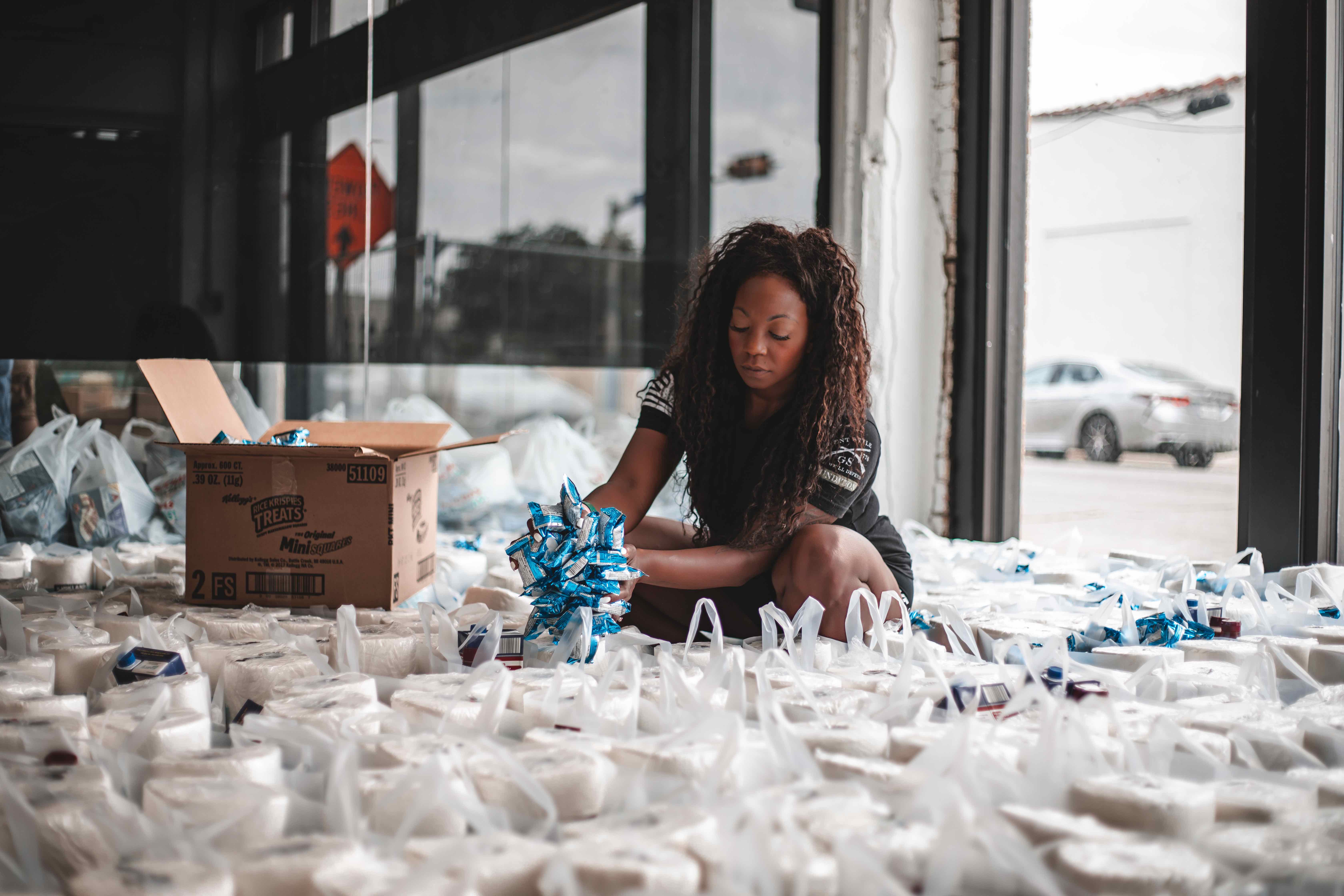