The Declaration of Independence (plus the Gettysburg Address and the Constitution) were sent to Fort Knox after the attack on Pearl Harbor in World War II. At the time, they were housed in the Library of Congress. As you may recall, the British burned down the White House, and many other buildings, during the War of 1812. During the chaos, many historic artifacts were lost or looted. So this time around, the government was not taking the risk. An armed convoy escorted countless documents to Kentucky for safe keeping. The Declaration was returned to public display in October 1944.

In 1989, a private collector bought a damaged painting in a nice frame. The item was purchased for only $4 at a flea market in Adamstown. PA. Soon after, they discovered something amazing. Behind the painting, was one of about two dozen known first printing copies of the Declaration of Independence. The copy was said to be in amazing condition from being so well protected for so long. Reports also claimed the first line, “In Congress, July 4, 1776” appears in reverse at the bottom margin. This indicates the ink was still wet when the document was folded. An indication of the haste of the printer to distribute the message. A TV producer would eventually buy the copy for $8.14 million.

The colonies were so fed up with the crown, that multiple “Declarations'' of independence were sent to England. Several localities drafted their own versions, although historians agree many shared the same sentiments. This was mainly due to how some areas were isolated from each other for various reasons. For example, a small town may have been the economic center of a large region, but if their main export was seasonal, they may not have had as much of a reason to send out traders. Thus, they may not have had the same flow of communication as a city with a port would. As you can imagine, developing a sense of nationalism was difficult between cities as far apart as Savannah, Georgia is from Boston, Massachusetts pre-modern communication.

According to the National Archives, the Declaration of Independence is not legally binding. To learn more facts, and view a high resolution image, visit the Nation Archives by clicking here. 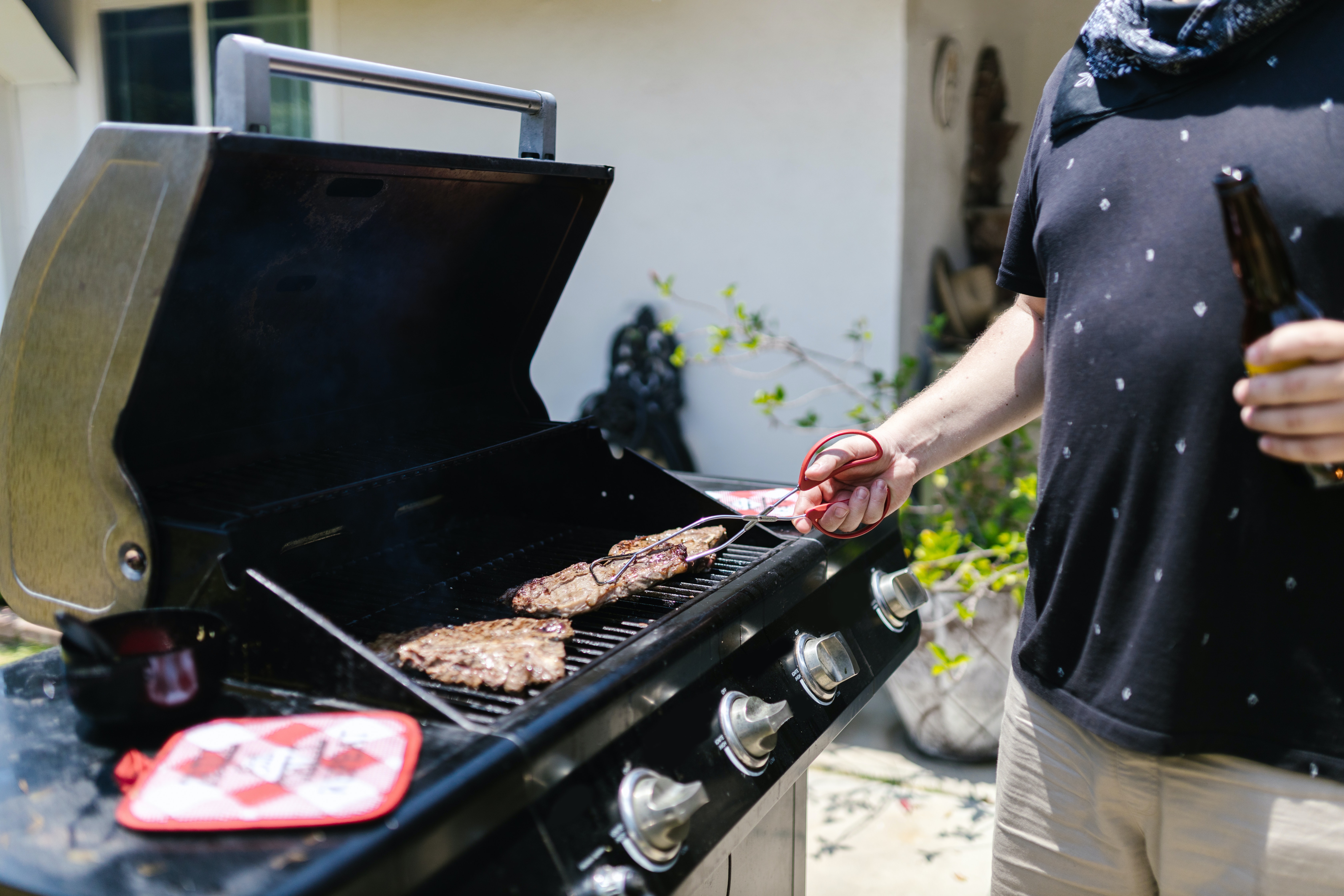 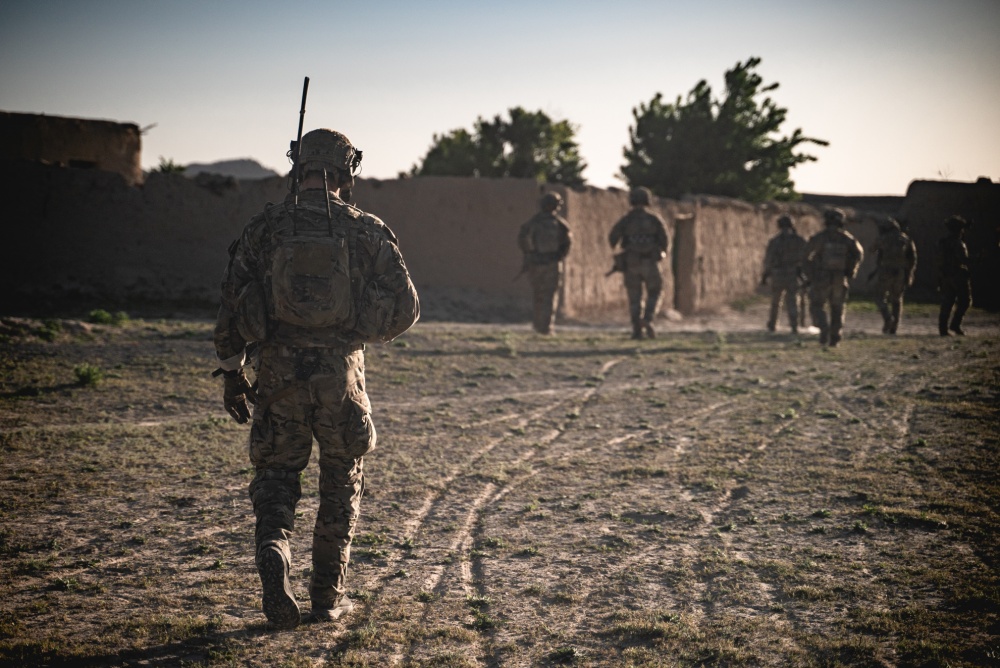