When you join the military, you become an honorary history buff. You also become a custodian of the legacy of those who came before you.

To keep up with your peers and to impress those around you - here are just a few of the many amazing military museums to check out!

Test your knowledge with the Marine Corps Museum in Quantico, Virginia. The striking architecture alone is impressive, and symbolic. A glass pyramid, mimicking the imagery of the famous picture of Marines in Iwo Jima, planting the flag. The museum houses the actual flag from the iconic photo. The museum is full of incredible artifacts and should be on any devil dog’s bucket list. It even has a bar designed to resemble a colonial pub, where the Marine Corps was founded!

An easy to mark off museum is the National Infantry Museum in Columbus, Georgia, right outside Fort Benning. This base is home to a number of schools offered to soldiers throughout their careers. The infantry museum itself centers around the U.S Army Infantryman, hence the placement near Benning. Don’t be surprised to see some hungover grunts at their dining facility or gift shop. This amazing attraction has interactive exhibits and a giant movie screen for powerful service themed films.

The National WWII Museum is located in New Orleans, Louisiana. The 6-acre facility is the home to a wealth of artifacts and historical accounts. One of the most unique exhibits is the USS Tang Submarine Experience. There 27 visitors will all be “assigned” a different position, aboard the recreated submarine, representing a specific USS Tang crew member. At the conclusion of the interactive experience, the guests will discover the fate of their real-life counterparts. Many were among those who died in the vessel’s final mission, or were imprisoned by the Japanese after a harrowing ordeal at sea.

The Smithsonian Institution is an amalgamation of over a dozen museums, gardens and exhibits. However, they boast a collection of around 3,000 military small arms, 2,400 civilian firearms and around 4,000 swords and knives. Not to mention two museums dedicated to Air and Space artifacts. Here you can see the infamous B-29 Superfortress Enola Gay, and the fan favorite Concorde, Lockheed Martin SR-71 Blackbird.

If aviation is your true passion, you can see the Enola Gay’s counterpart, the B-29 Superfortress Bockscar at the U.S. Air Force Museum near Dayton, Ohio. This museum houses more than 360 aerospace vehicles and missiles. You can hop in a cockpit, but don’t linger too long. The Air Force may try to recruit you.

Of course there are many more deserving museums I could add to this list, but it’s beer-thirty and I don’t get paid overtime. Go out there and enjoy all the history these facilities have to offer! 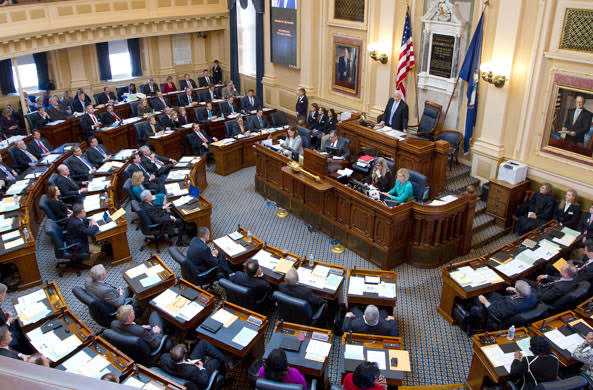 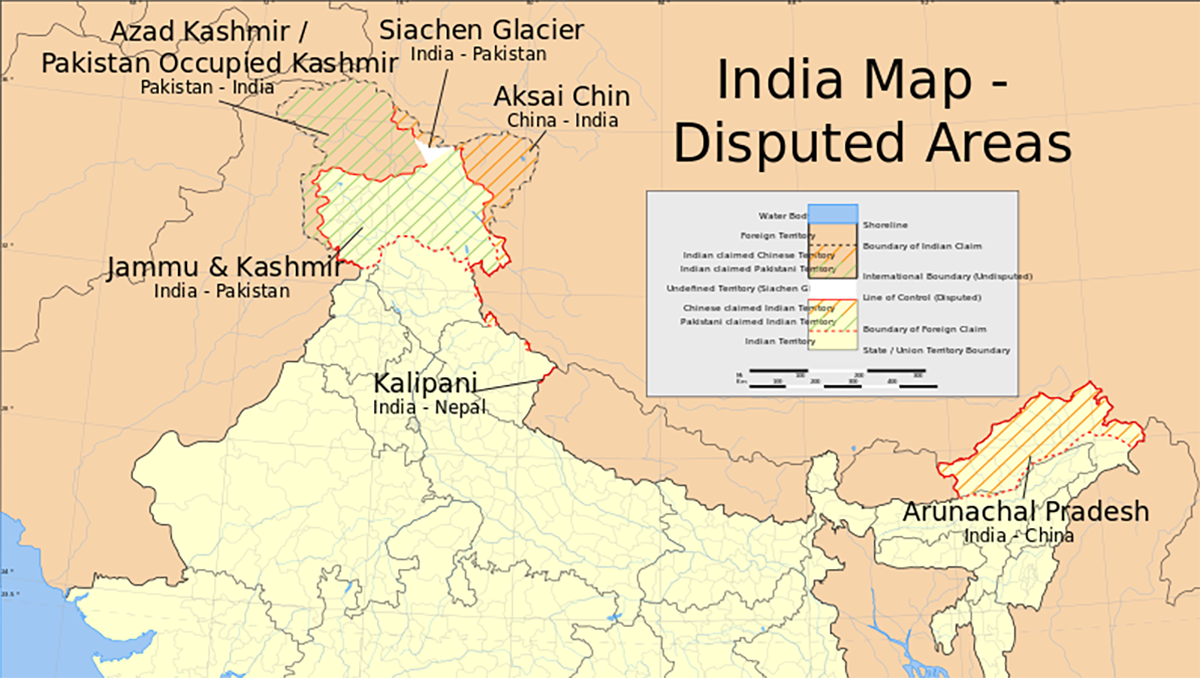