The Ghost of ‘Brrrt’ Past

As this year marks a decade since I ended my service with the Marine Corps, I do on occasion become a little nostalgic. Especially given that we just celebrated the Marine Corps birthday, we tend to tell old war stories about the time one guy burned our shitters to the ground or when someone jumped on a grenade that turned out to be a rock. Sometimes in trying to remember where we were and what we were doing, we go to the internet looking for details we might have forgotten, or the names of locations we cannot remember.

All of this seems like pretty standard stuff, right? If you consider that popular apps like Google maps and whatever the Apple version tends to not show current satellite views of contested areas, going back and looking a few years later can often show us clear pictures of what we were doing when we were war fighters in our early twenties before Dad groans and back pain. Imagine the surprise then when you catch a glimpse of this beauty:

Yes, ladies and gentlemen, that is the often-venerated A10 Warthog. Some mad genius way back when developed the General Electric (yep, the same company that made light bulbs) GAU 8 Avenger, a 30mm Gatling cannon which had many applications, all of which were to rain down hate and discontent.

After having designed the giant gun, the crazy fairy was not done yet, because they bolted wings and a cockpit to it, naming this creation the Fairchild Republic A10 Thunderbolt II. Commonly known among war fighters as the Warthog, the A-10 is beloved amongst infantry personnel familiar with its unique sound and absolute effectiveness.

Difficult to miss over the field of combat is the mixed noise of angry bees and the devil’s zipper. Even inside this picture, we can see evidence of the warthog at work, blazing a freedom cloud that can, as it turns out, be seen from space.

This image, found on Google Maps, shows a fire mission called in on some long-finished engagement in Sangin, Afghanistan. The crew came flying low, moving at around 350 mph, delivering much needed brrrrt for those troops on the ground, and then moved on to their next target.

Just another day in the life of a fighter pilot, perhaps… But also a day some squad of Marines still remembers. I choose to believe they are all now back home playing Modern Warfare 2 and talking the same amount of trash they were on that day, and hopefully have seen this screenshot.

There are, as of this writing, many internet sleuths and veterans trying to decipher which mission this could be, maybe trying to find any troops on the ground at the time. We know it is not recent, that much is certain. If you were on the ground or in the air that day, let us know! If not, just think, what can Google Maps show you about your last deployment? 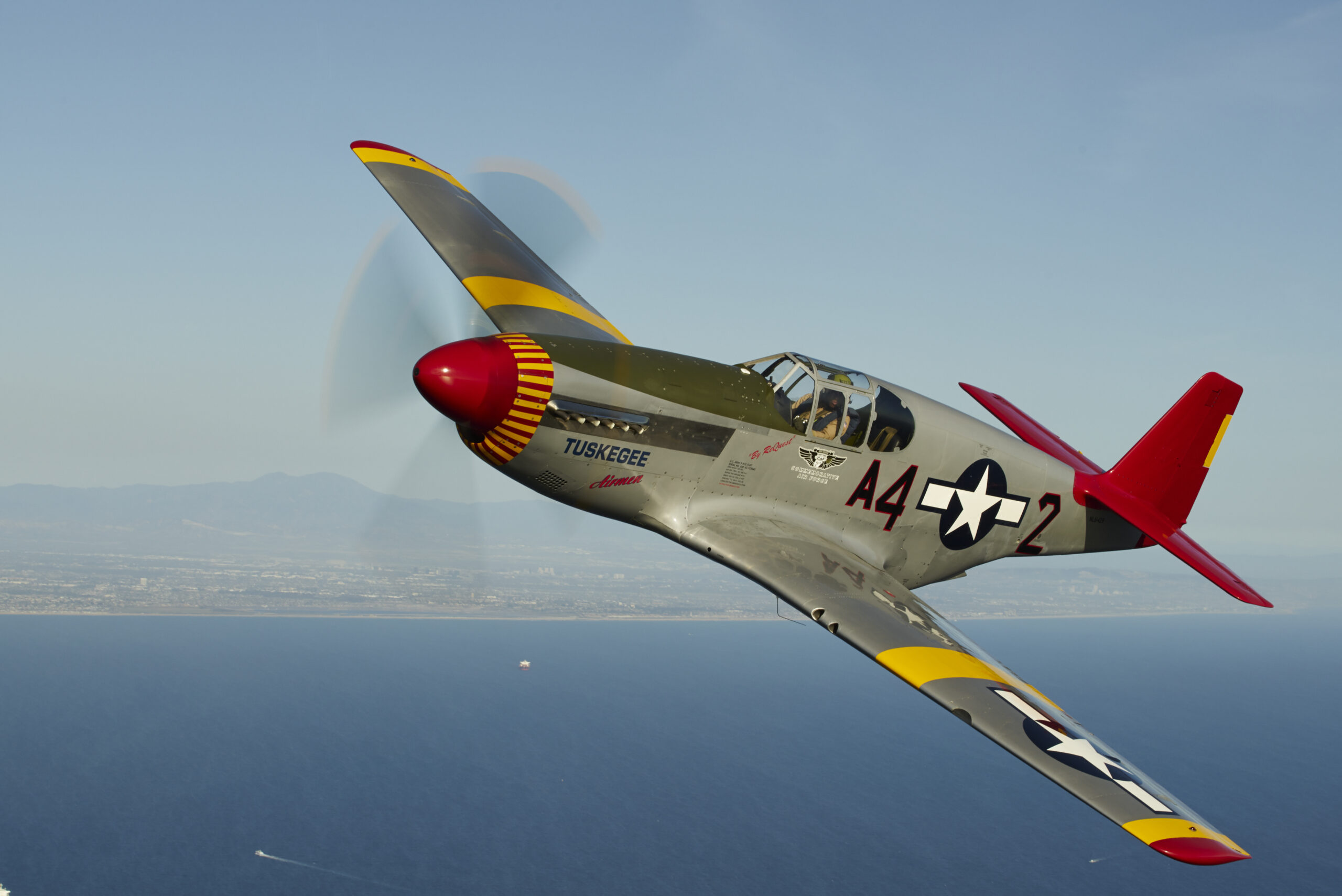 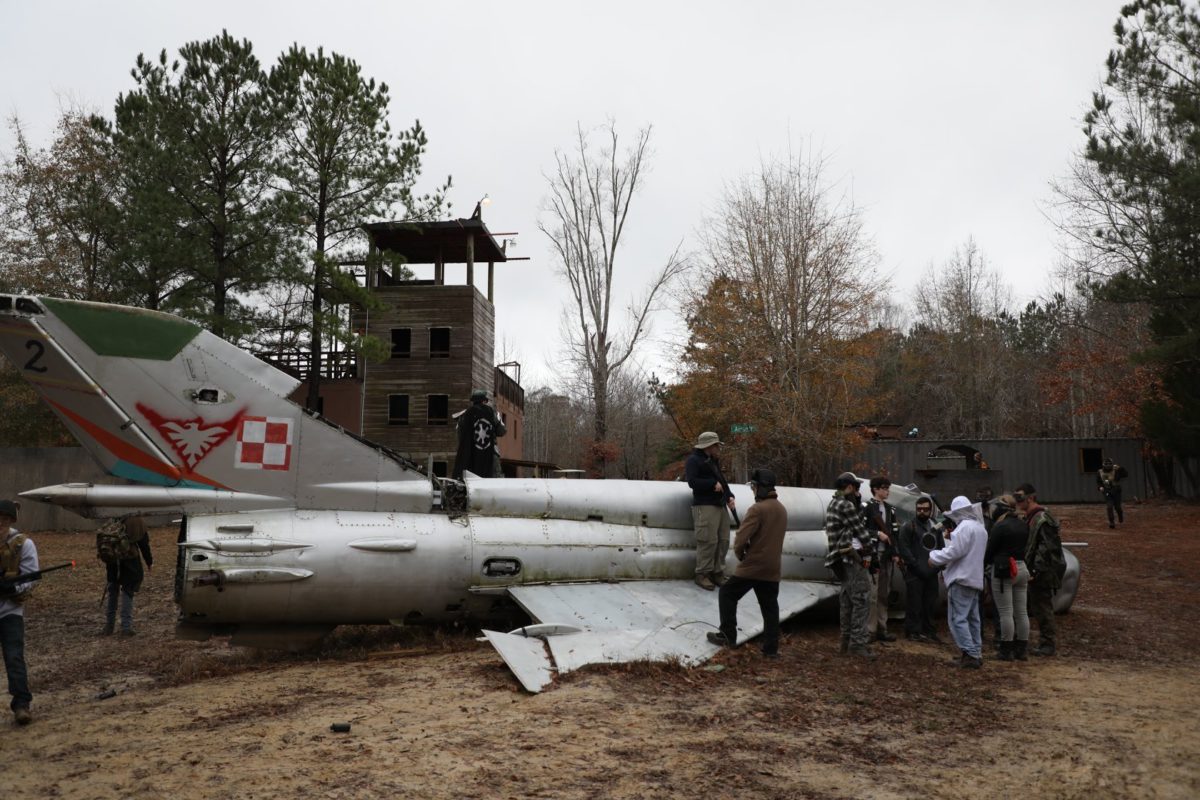