The Dangers of Space Flight – Remembering the Challenger Disaster

Recently, a TV documentary crew diving for World War II-era aircrafts discovered an artifact that NASA confirmed to be a part of the Challenger. For those who are unfamiliar with this American tragedy, the story begins decades earlier.

When the Solid Rocket Booster, or SRB, was beginning its design phase in the early 1970’s, there were some concerns. Specifically, the O rings, a loop of rubber designed to create a seal between two connectors, were shown through testing to have a low tolerance for cold temperatures and did not adequately seal in certain critical locations. Later, after a shuttle flight in 1981, inspections showed that a primary O ring had failed, and while the secondary was not compromised, this was not a good sign.

So, it came as a surprise to no one when shuttle mission STS-51-L, rescheduled multiple times to finally land on 28 January 1986, caused the engineers from Morton Thiokol who manufactured the SRB to begin to sweat. All weather data showed a record low temperature was predicted for the launch window, starting at 18F, and only rising to 26F at Time Minus Zero. This combined with the lowest temperature launch thus far being a balmy 53F by comparison, those engineers and their NASA counterparts were conflicted as to whether to go ahead with the launch as scheduled.

The evening prior, teleconferences were held. Engineering teams at Morton Thiokol were initially hesitant, but after an internal discussion recommended the launch continue. Members of NASA leadership held discussions about weather concerns, but the O rings were not mentioned, and they too recommended for on schedule departure.

As the morning of launch day dawned, a measurement taken during the night was noted for engineering data but not reported, as it was not a requirement for the launch team. The Kennedy Space Center Ice Team recorded one SRB at 25F, and the other at 8F, even lower than predicted. Aside from a compromised O ring, there was a buildup of ice on some of the structure that the Orbiter engineering team was worried would splinter off and damage the thermal shielding or structural supports. Once again, the decision was made to continue, though the flight was pushed back to 11:38 EST. At T-20 the Ice Team checked again and saw the ice melting in an air temperature of 36F and gave the go ahead.

At 11:38 EST on 28 January 1986, the OV-099 Challenger launched from LC-39B in Merritt Island, Florida. Seven Americans were aboard, having completed months of arduous and challenging training for the mission ahead to earn their seats aboard. Commander Dick Scobee, Pilot Michael Smith, and Mission Specialists Ellison Onizuka, Judith Resnik, and Ronald McNair made up the flight crew. Additionally, there was Payload Specialist Gregory Jarvis, conducting research for Hughes Aircraft Company, and Christa McAuliffe, a schoolteacher chosen from an initial pool of 11,000 applicants to become a connection for space education to schools around the country.

Because of McAuliffe’s selection, training, and inclusion on the mission, press attention was high on that cold Florida morning, and the launch itself was being shown live to classrooms around the country. The first civilian teacher to board a space mission for the United States sat strapped into her launch couch, suited up and ready for history.

Sadly, her place in history was not to be as had been intended. Within the first 3.375 seconds of the launch, nine puffs of dark smoke were seen near the struts of the right-side SRB, the colder of the two. Heat from the molten aluminum oxide escaping melted the seal temporarily back into place, but the damage was done. Between structural failures, O ring failures, rain from the launch pad prior to the freeze, and the freeze itself, the fate of Challenger was sealed.

At T+58.788, a camera saw a plume arise from the side SRB, as high aerodynamic forces and wind shear eroded the aluminum oxide barrier that held in place where the O ring had failed. The plume expanded, and pressure in the SRB plummeted. T+68 came with a message from the CAPCOM, Richard Covey, that the main engines had gone to 104%. Commander Scobee responded “Rodger, go at throttle up.” This was the last direct communication from the doomed craft.

Even at this point in the chain of events it was likely the crew were unaware of the true nature of their peril. 36 years is a long time to conduct after action reports, investigations, and inspections, but in the brief minutes of flight time, each tick on the clock was hours of time experienced by ground crew and flight control alike. At T+72.284, the SRB began to pull away from the strut that kept it attached to the Orbiter. Tank pressures fell, and Pilot Michael Smith breathed a final “Uh-oh” into the flight comms. A fireball shot out from the structure. Parts began to fail and shear off as well in a cascade of unrecoverable damage.

As the vehicle broke up, the reinforced aluminum cockpit separated as one full piece, screaming a ballistic trail across the morning sky, pressing on the crew with 12 to 20 times the force of Terran gravity. The crew were still alive at this point, and some conscious with their emergency air packs having been activated by themselves or others. Straightforward evidence backed by subsequent testing show that Pilot Michael Smith made several attempts to salvage the craft or save its occupants, to no avail. Finally, at approximately T+165, the capsule slammed into the ocean at 207mph, ending the lives of all seven crew members.

This harrowing tale does not end at the moment of impact, as hundreds of people worked tirelessly to recover the crew and their ill-fated craft, assess the damage, and reverse engineer the specific series of failures that led to this tragedy. All shuttle launches were scrubbed for 32 months. Hearings were held, lawsuits filed, funerals and memorials observed as a nation mourned. Due to the presence of Christa McAuliffe aboard, school children and their teachers, media and their audiences watched in real time as the disaster unfolded with shock and disbelief. That is all a matter of record.

From tragedy, though, we as Americans stride forward to accomplish that mission that Gene Roddenberry put so eloquently; to boldly go where no one has gone before. In 1992, the OV-105 Endeavor, built to replace the Challenger, flew her first of 25 missions. Barbra Radding Morgan, Christa McAuliffe’s backup, reported for astronaut selection and training in 1998, completing two years and being assigned to the Astronaut Office Space Station Operations Branch. In 2007, Morgan then became the first schoolteacher in space aboard the Endeavour as it flew for the International Space Station. Failure and loss are a part of any great journey, and our path to the stars has and will continue to be a rocky one. To achieve greatness on behalf of our species, the only way forward is through. 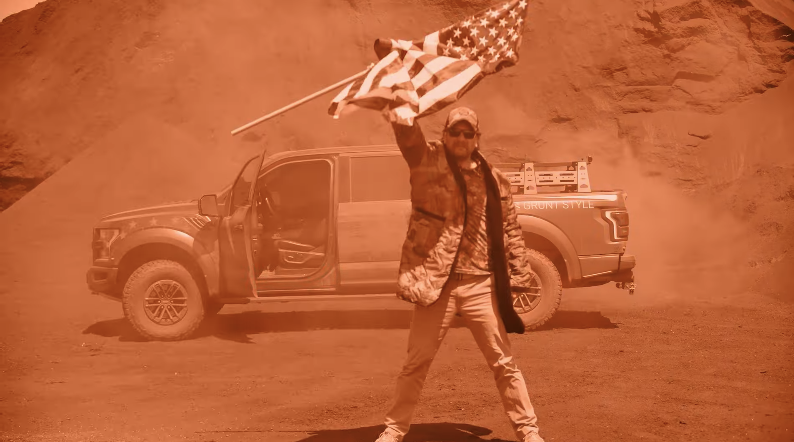 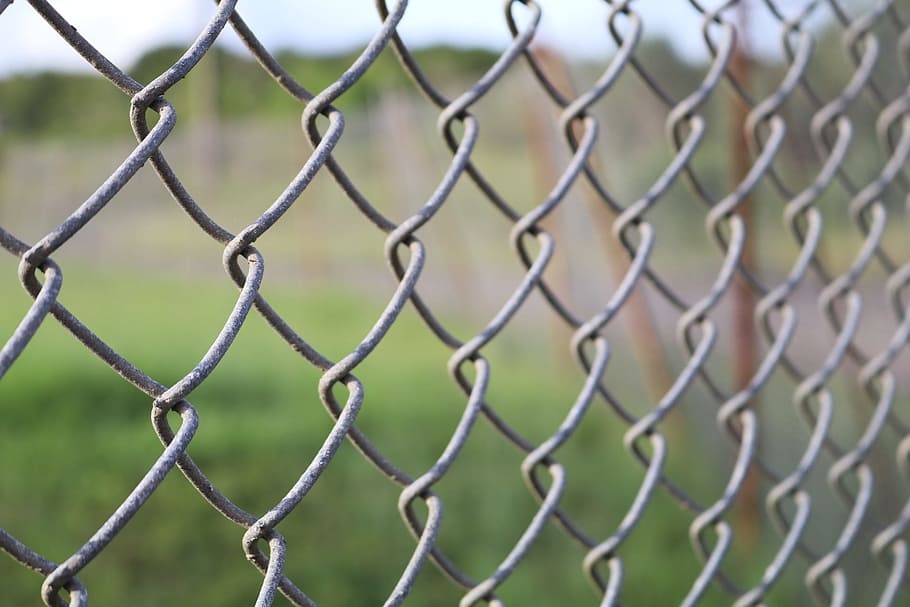