The way we observe modern Thanksgiving is relatively new. As such, there are limited historical accounts of troops celebrating it throughout the years. However, the most iconic way to celebrate the holiday is of course eating in the field, which is something troops do best. We did some digging into the National Archives and here are a few interesting ways early troops spent Thanksgiving.

Thanksgiving was not seen as it is today, and not until the height of the civil war would it be recognized as a national holiday. Though it was supposed to be unifying, the south was unsure whether or not they could trust a holiday that was seen as a celebration of early New England development. After the north fasted in the name of God, they brought it all to an end with a big feast. In contrast, it is said that the south celebrated with an impromptu burlesque show following field target practice.

Good hearted people in countries most affected by the war took in soldiers to let them celebrate the holiday when they were apart from their families. The Red Cross made valiant efforts to provide provisions across Europe to troops. Back in the states, units across the country devised specific meal plans to ensure that those who needed a good meal where to get one.

The US soldiers in England shared their Thanksgiving meals with English troops and local orphaned children. In the Pacific, troops had impromptu gatherings with local hunted game and freshly shipped provisions. Back in the states, the modern idea of celebrating thanksgiving was becoming solidified. The country gathered to listen to Presidential proclamations for Thanksgiving expressing the importance of gratitude, especially for our fighting forces. You can listen to the 1942 address by Franklin D. Roosevelt by clicking here.

The holiday festivities differed greatly depending on what part of the conflict troops were sent to. Those in austere locations did their best to celebrate and give thanks. However, those stationed in the rear, or sent back for R&R had a much more comfortable experience. You can view a 1952 military Thanksgiving menu by clicking here. You might be surprised to see what items were available then.

Joes out in the bush gave thanks to pilots when Turkey dinners were flown into their various positions. Sailors received turkey and shrimp cocktails while on their ships. Thanks to updates in technology, troops were able to use the United States MARS (Military Affiliate Radio Service) to make 5 minute calls back home over a network of short wave radios.

By this time, the Thanksgiving we know and love was in full swing. Check out this picture from President George Bush visiting U.S. military personnel for Thanksgiving during Operation Desert Shield by clicking here. 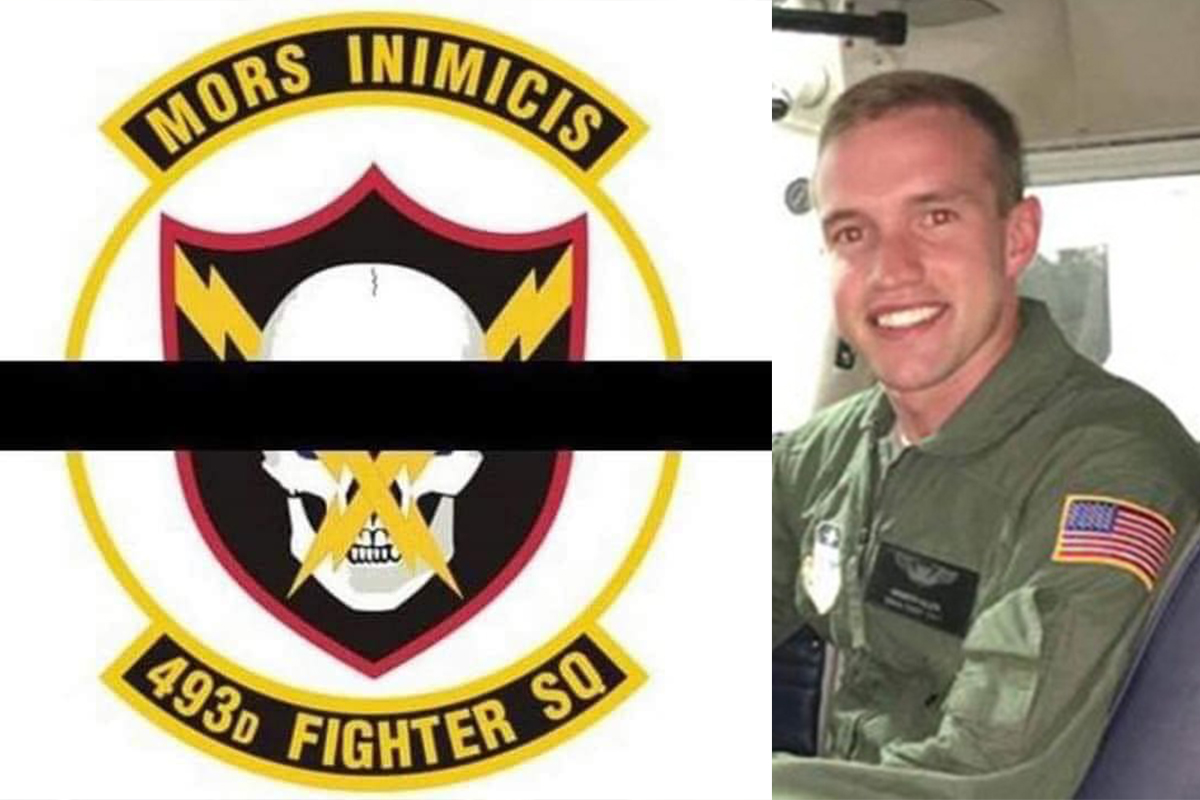 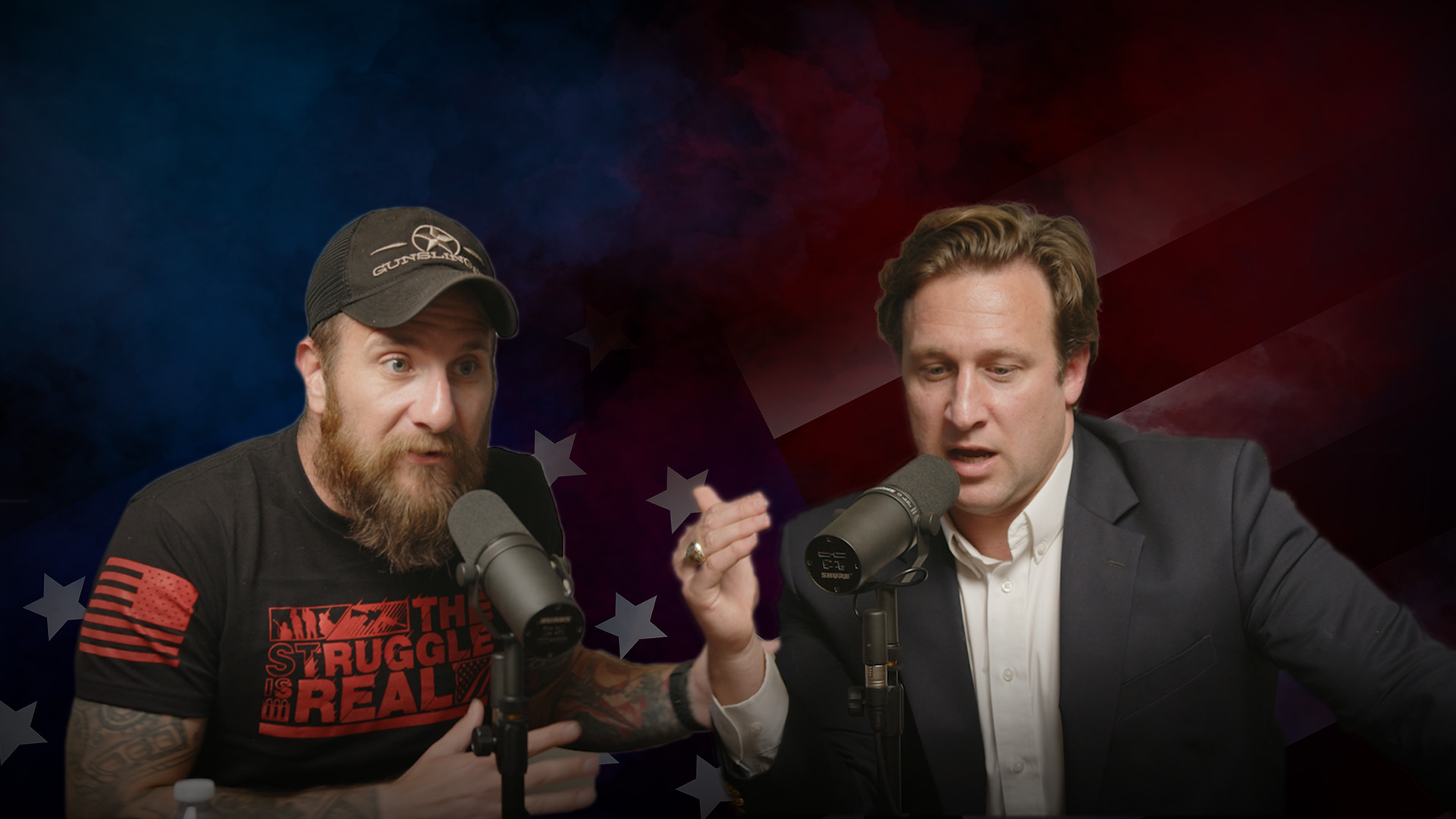