Thank you! Your submission has been received!
Oops! Something went wrong while submitting the form.
4013

Warfighter SCUBA is a 501(c)(3) charitable organization that provides wounded Veterans an all expense paid trip to the island of Roatan, Honduras as part of a therapy program for combat injuries. While there, the Veteran gets trained and certified in SCUBA diving.Warfighter SCUBA's mission statement reads: "... we are giving our war heroes an alternative outlet for their burdens of war." Their website clearly states this is specifically for combat wounded Veterans. Despite this, they caught 40 new applicants lying about being wounded in combat in one day! They either provided falsified documents or, when their records were checked against the official registry, did not exist.[caption id="attachment_21656" align="aligncenter" width="600"]

Screen capture from Warfighter SCUBA's website.[/caption]This came after the Department of Veterans Affairs posted an online article highlighting the legitimacy of the organization and their need for donors."We received over 2,000 new applications, but very few donations," Founder Nick Powers stated. Powers, who began Warfighter SCUBA in 2018, served in Iraq as a US Marine.The CEO of Warfighter went on to tell American Grit that screening the new applicants was extremely time consuming, and to have so many people blatantly lie was "extremely disappointing." As a small, relatively new, nonprofit their budget is limited.When we asked what could be done to help, Powers said "The demand is greater than the ability to provide, we need sponsors because the wait list is very long, and we want to be able to help everyone as soon as possible." Nick Powers additionally said he'd be happy to dive with any Veteran who makes their way to Roatan, but the nonprofit funds were reserved for those who were injured in action against the enemy.

He went on to add that Veterans not specifically wounded have been able to crowd fund their trip in the past. However, that was met with criticism from some of the Veterans who did not meet the requirements. One anonymous applicant complained that they "deserved a free trip because they served 20 years in the National Guard," despite being aware of the requirements of the organization, and admitting they never deployed.In total, Warfighter has had 47 Veterans and active duty come through the program in less than two years. Screening fakers and stolen valor takes precious time and resources away from those this program was intended to help. To learn more about Warfighter SCUBA, click here. 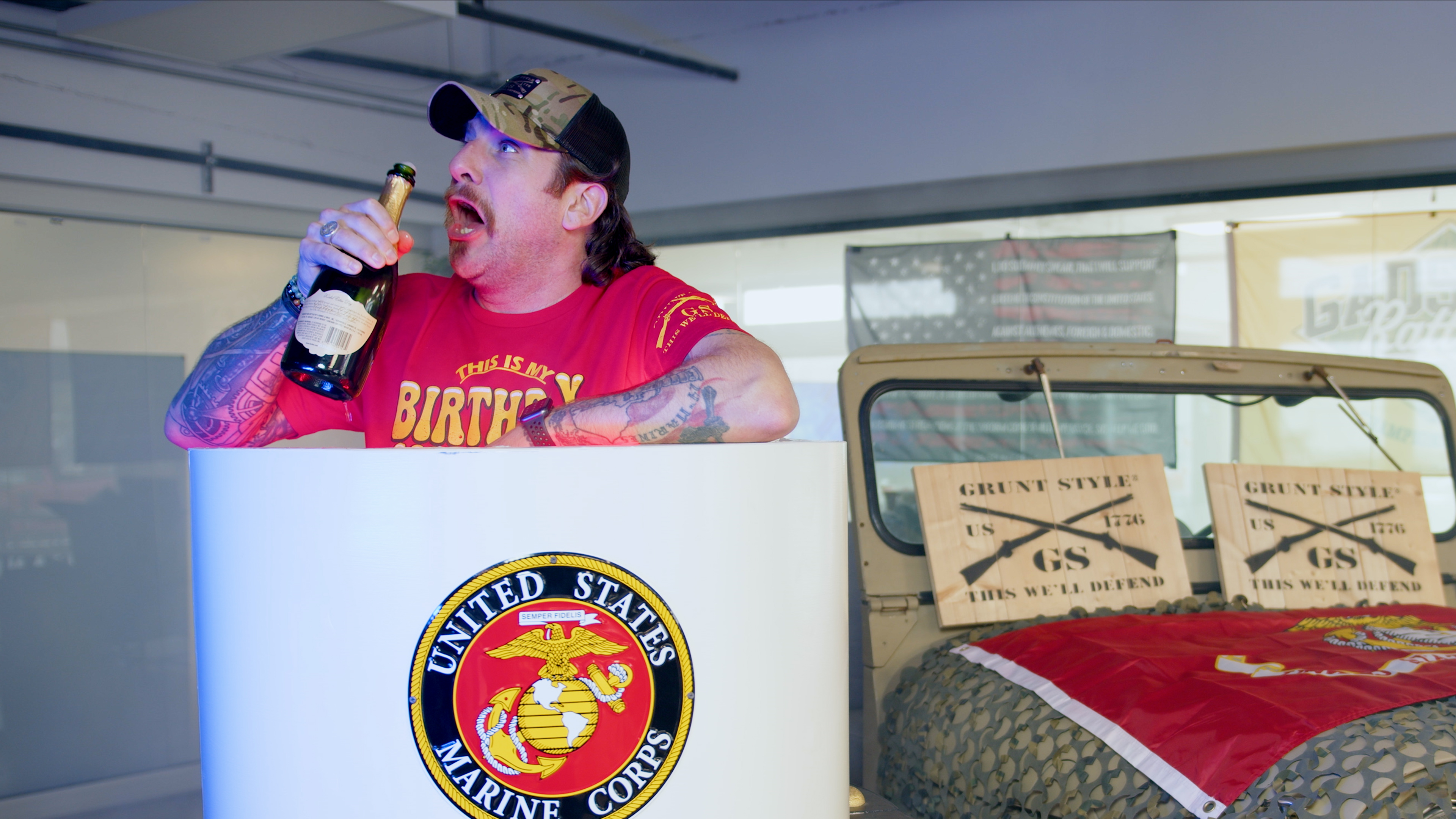 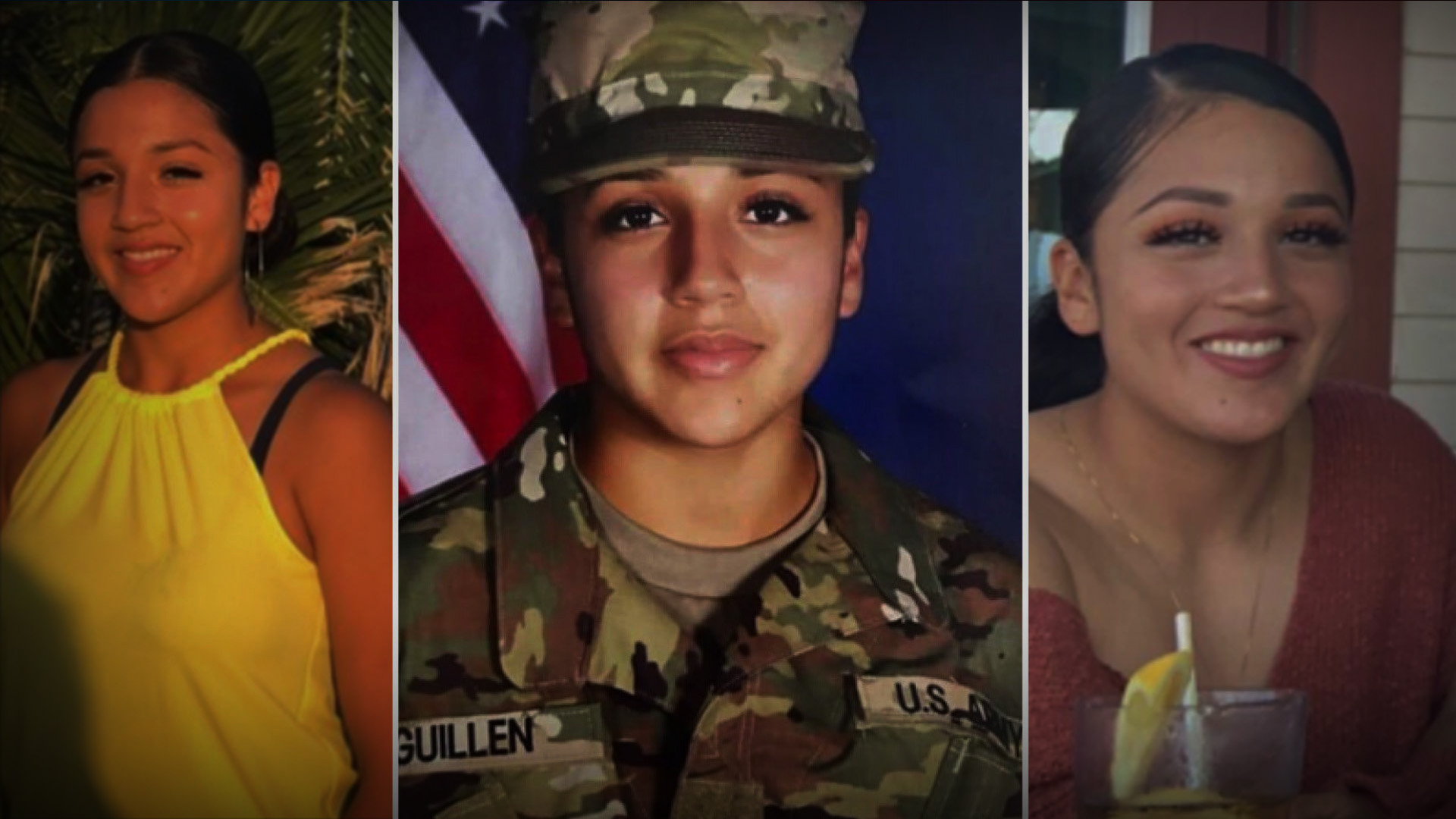