Phonetic alphabet slang you should know

Thank you! Your submission has been received!
Oops! Something went wrong while submitting the form.
4119

Being a veteran-centric organization, we use a lot of phrases that may or may not make any sense to you. It's because we are using the phonetic alphabet and military slang. So, to help some of you who may not understand why Foxtrot is in every other phrase we say, here's a short list to explain some of our favorite terms.FUBAR (pronounced Foo-Bar)This popular acronym perfectly describes the world we live in today. It means "F*cked Up Beyond All Relief." Typically used in reference to well, a shit storm of a situation happening. Sound familiar right about now?SNAFU (pronounced Snah-Foo)Similar to FUBAR, this one means "Situation Normal: All F*cked Up." Essentially, SNAFU is used to describe the fact that sometimes, chaos is the norm. The difference between the two being FUBAR is generally close to irrepair.Whiskey Tango Foxtrot (it's already phonetically spelled out...)Noticing a trend for F or Foxtrot yet? Well, that's because cussing is just part of language. (Replacing cuss phrases with phonetic alphabets was probably an officer's way to make NCOs sound nicer and less vulgar.) Whiskey Tango Foxtrot or "WTF" means ... well... what it means in the civilian world too- "What the F*ck!?!" WTF is an expression used for general discontent about a scenario. It's often stated as a rhetorical question.Bravo Foxtrot (again, already phonetic)Ahhh the infamous Bravo Foxtrot, also known as the Blue Falcon or, the Buddy F*cker. This term came about from that one Private who always loved to rat out his buddies in attempts to impress senior leadership. It almost never works how they think it will.Lima Charlie (pronounced lee-mah, not pronounced like lima bean)"Roger Sir, Lima Charlie, over and out!" is not the proper way to end a radio transmission, but most people think it makes them sound cool. Lima Charlie represents saying the letters L and C, to indicate "loud and clear." Ultimately meaning you heard that (probably garbled) message perfectly, without any issues.Charlie Foxtrot (what? we love the ones with foxtrot...)The good ol' CF also known as a clusterf*ck. The best example of this is a bunch of Privates attempting to lead themselves. Sit back and watch the hilarious madness! This essentially applies to any situation where multiple things are getting foxtrotted up. (See what we did there?)If you don't know the full phonetic alphabet, don't make it up. Saying "apple, banana, cat, door" and so forth makes it worse. Find the NATO-approved phonetic alphabet, here.This is only a scratch on the humorous phonetic jargon used. What's your favorite? Drop a comment! 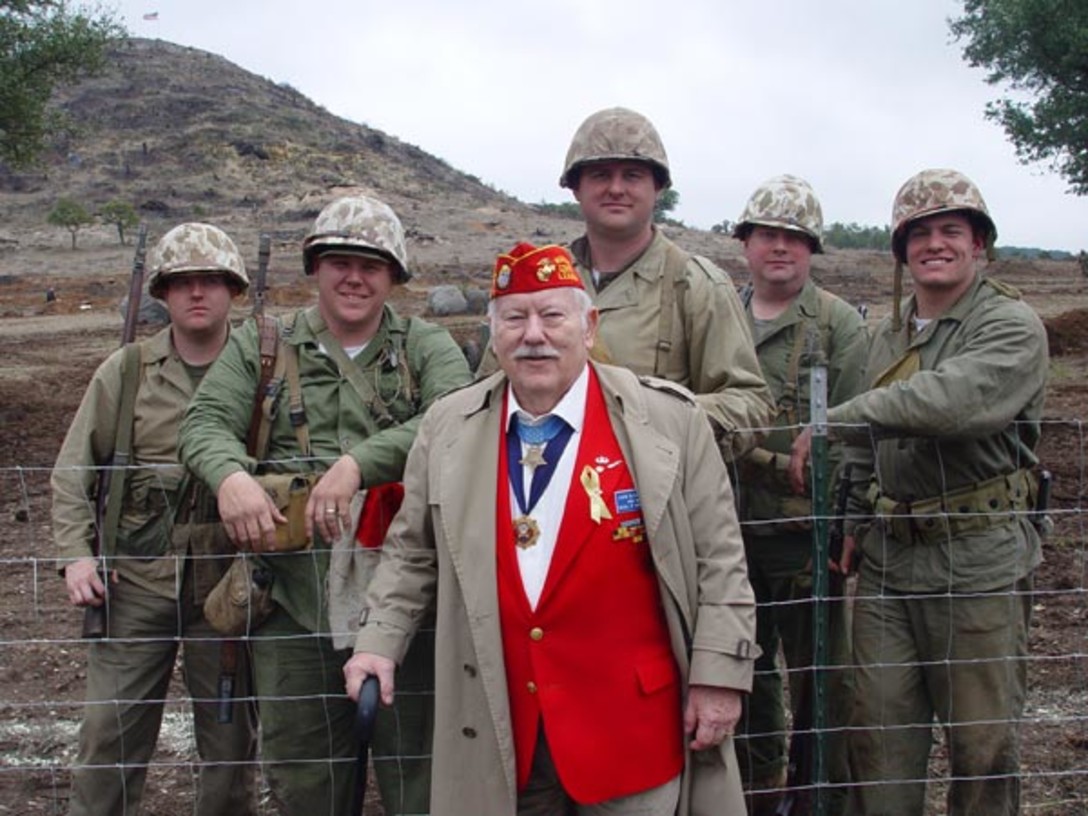 Jack Lucas: The MOH recipient who jumped on two grenades, and lived 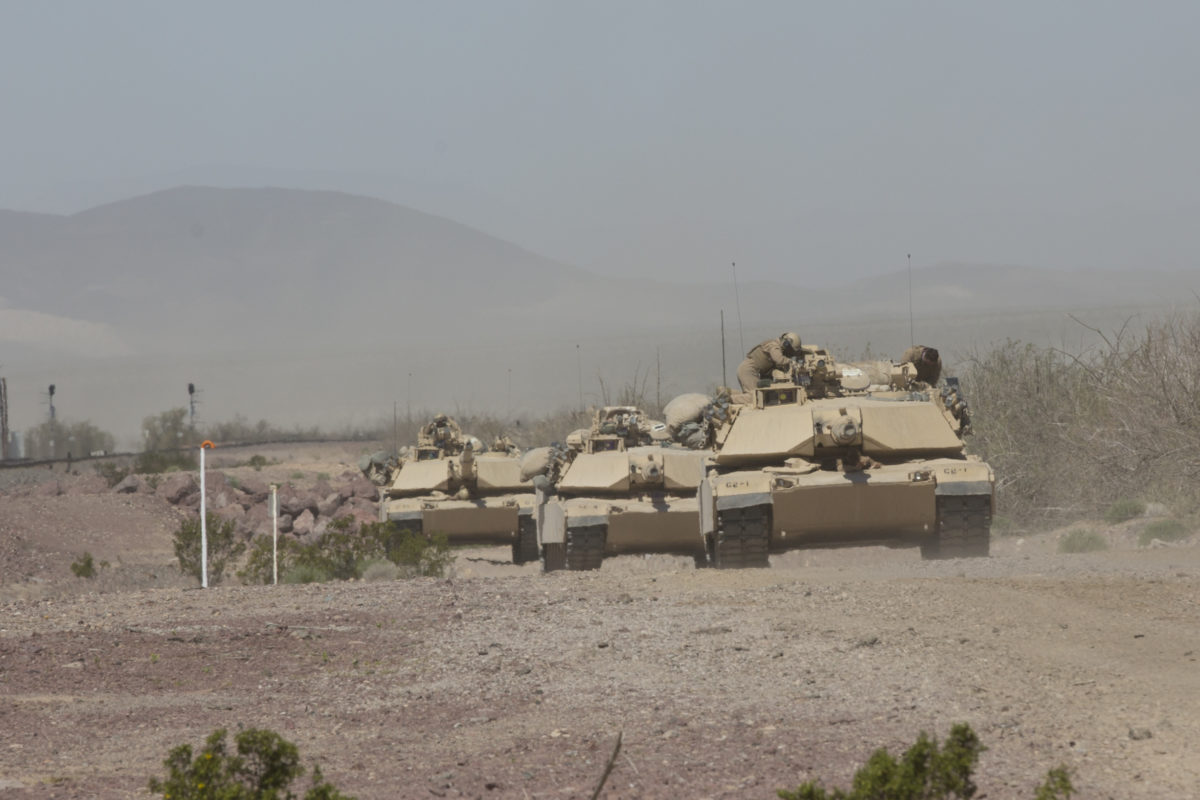 Marine tank crews may be transferred to Army