Of the many shared experiences veterans have from their military time, one stands out as both the most grating, and somehow the most forgettable; leadership butchering the English language.

Don’t misunderstand, while we say a lot of insane things and have a lot of specialized slang, all of that at least makes its own kind of sense. Saying “head” instead of “bathroom” or “bulkhead” instead of “wall” is simply using specific Naval terminology. When I say butchering the English language… Let me give you some examples.

It never fails. The Commanding Officer has everyone in formation on Friday afternoon. You just have to listen to the usual safety brief, all variations on a theme, and its weekend liberty! The CO gives their speech, tells you to behave, then kicks it over to the Sergeant and leaves. The 1st Sergeant takes a breath in, and says “To caveat what the sir said…” Then proceeds to repeat everything in Enlisted-ese.

While repetition isn’t the worst thing for young service members, the second the word is spoken I get that headache behind my eyes. The word “caveat” means exceptions to, limitations of, stipulations in. They’re saying there are some exceptions to what the sir said… Then repeating what they said. If they cancel out, does that mean I SHOULD marry that stripper for the BAH?

An honorable mention to “caveat” is the equally common “to piggyback off of what the CO said…” This expression as the one before comes with a dumbed down (and often more aggressively blue collar) repetition of all the warnings that were already stated. I’ve seen some wacky stuff on the Monday morning blotter, but you’d think the last line of defense against total anarchy was the safety brief being drilled the second time.

Used interchangeably with “tracking”, this one has the general meaning of “do you understand?” Except of course, it doesn’t mean that at all. The actual use of this word is a mutual relationship or connection between two or more things. If  Sgt is explaining how having bad credit and paying 23% interest on that FDE Toyota Tacoma are related, that would make sense, but that's rarely the case. Just stick to “tracking”, at least it sounds tacti-cool.

To be fair, this one is used correctly, but exclusively by junior officers. Once they’ve established radio communication, they will begin the process of asking a question by stating “Interrogative…” before asking the question. Picture Dr. Frink from The Simpsons pushing up his glasses while saying it, and you’ve got the gist.

Before I get roasted, YES. There ARE certain very specific uses for this in the Navy as it relates to flag codes. For this writing, we are discussing specifically radio use, flag nerds.

So, what’s the point? Shouldn’t it be obvious that a question is being asked? The answer is yes. It has been suggested that using “interrogative” makes it clear without the use of tone that it IS a question. OR, and hear me out, ASK A SIMPLE QUESTION. “Lima 2-3, what is your current pos?”

Let’s put that fancy degree in Underwater Basket Weaving or Exercise Physiology to good use.

Pronounced “Met-tee”, this is a portion of an abbreviation METT-SL; Mission, Enemy, Terrain and Weather, Troops and Fire Support, Time, Situation, and Logistics. There are a few different variations on a theme here. Technically, a version of this acronym has existed since the days of Sun Tzu.

This all seems perfectly normal for use in the military service, so what’s the problem? The expression “METT Dependant” essentially means “situationally dependant”, the catch all term often used to say, “Your question is stupid, and you should stop talking to me now.” While stationed at The Basic School in MCB Quantico, where newly commissioned officers learn to be basically trained infantry platoon commanders, I would hear all manner of insane or ridiculous questions from the student Lieutenants. As an instructor, you do your best to answer as straight faced as possible and move on, but every so often question is asked that is so bonkers that someone would inevitably say “It’s METT-T dependent” before turning on a heel and walking away briskly.

While I wouldn’t say this expression is used incorrectly, perhaps its use would be better restricted for tactical planning. Telling someone their question was stupid would at least have the positive effect of letting them know themselves and seek self-improvement.

There are many more examples, but these five seemed the most widely spread among the services. As with most suffering in the military, these linguistic nut taps are an interesting link between most veterans, just not one we think about often. Let us know if you have other abuses of language we should know about, or any that make the place behind your eyeballs hurt. 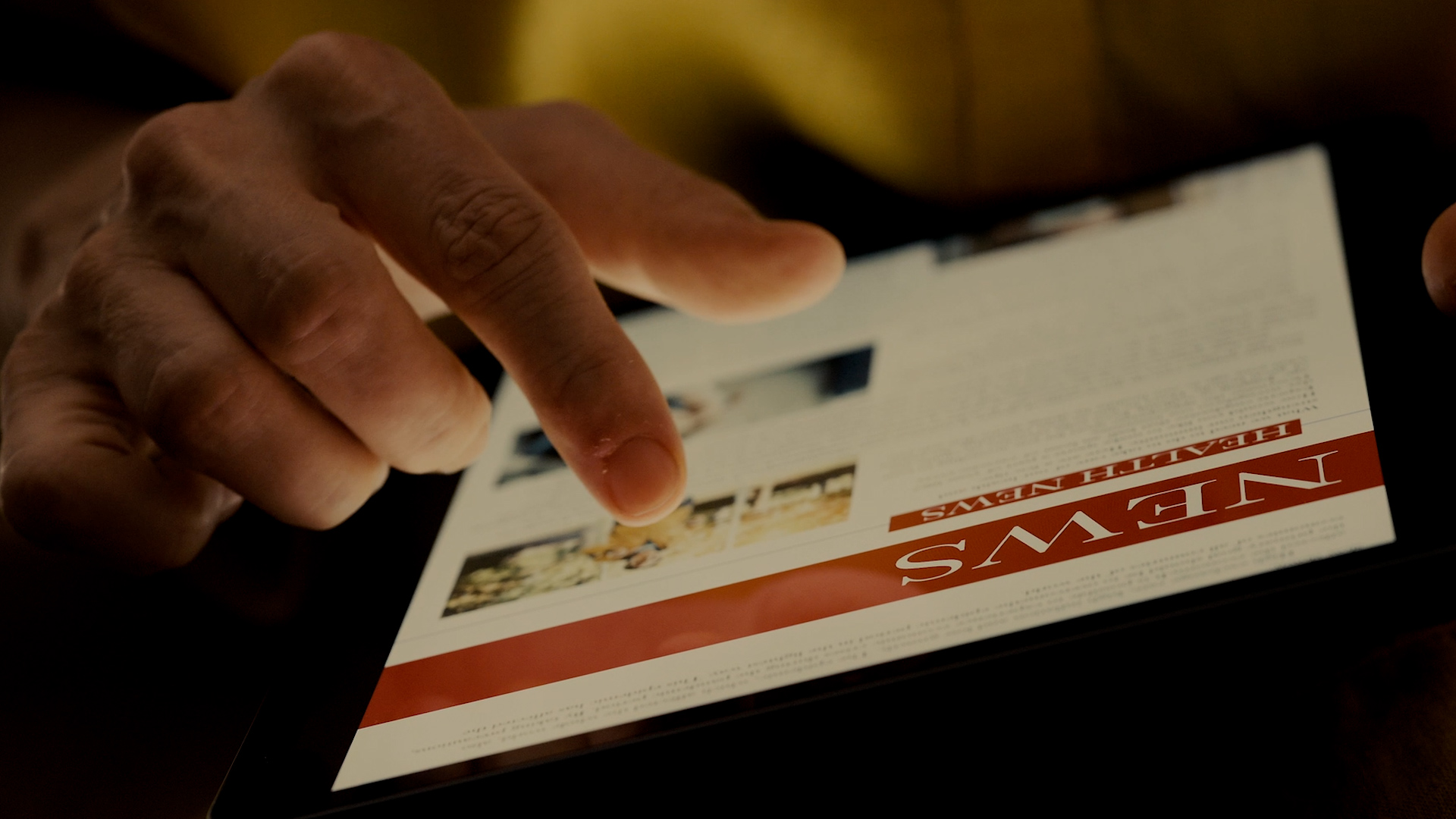 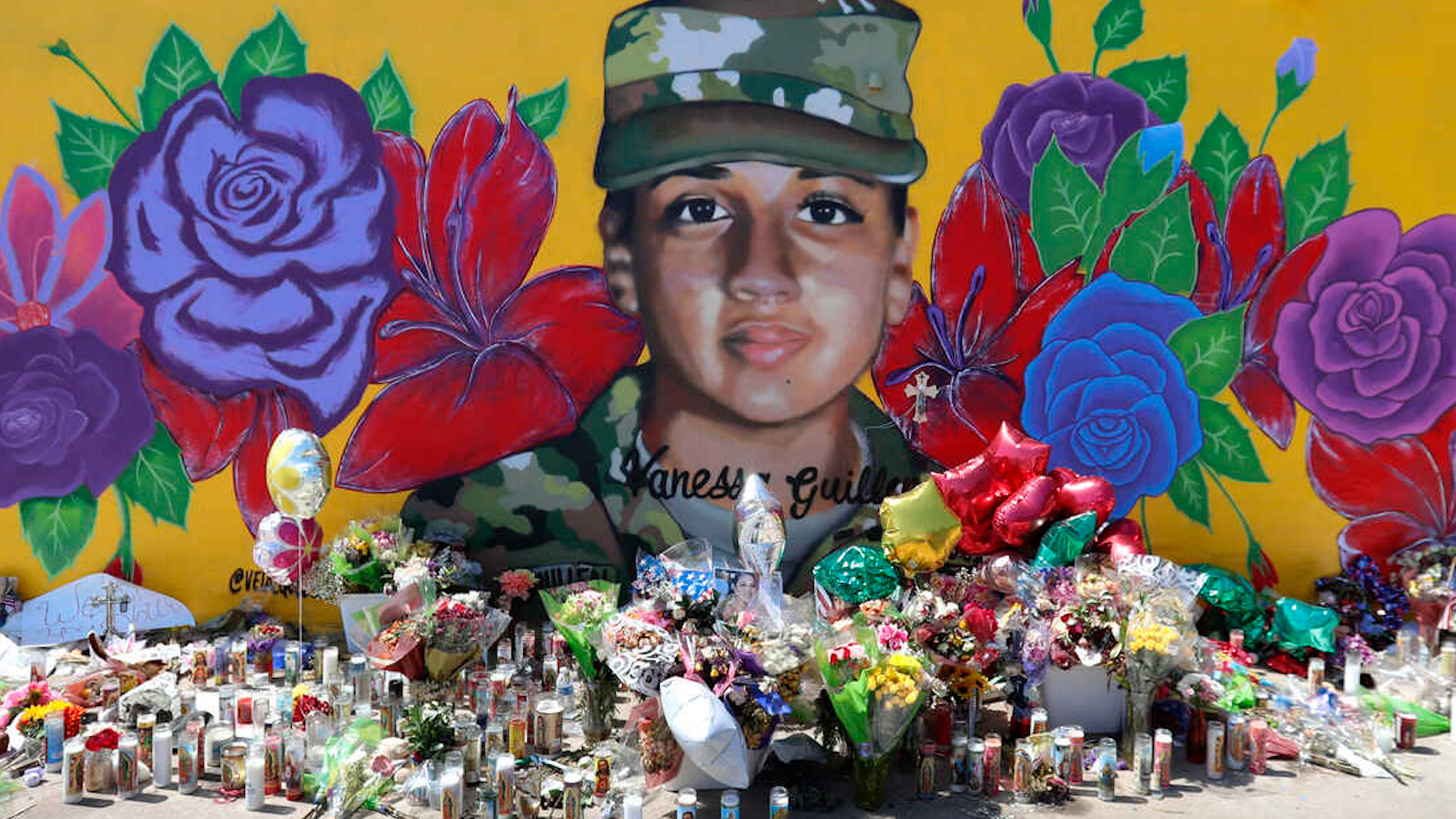