Appreciation for the Military Cooks

An overlooked job, military cooks feed the masses and boost morale during the holiday season. Often known as “slop”, chow hall food gets a bad rap. However, culinary specialists serve an important role.

They interact with their fellow soldiers on a frequent basis. They serve hot, nutritious meals three times a day. Unlike a typical restaurant setting, culinary specialists operate their kitchen on a large scale.  They are also responsible for turning simple, and often repetitive ingredients, into something elevated.

The culinary specialist’s true time to shine is during holiday meals. A holiday meal is a way for troops to feel at home, no matter where they are in the world. Food always has a tendency of bringing people together. This was beautifully exemplified at last year’s Thanksgiving meal at Fort Drum, New York. Culinary specialists even went as far as decorating the chow hall.

Staff Sgt. Zahra Owens reported, “this is the perfect example of teamwork…all the culinary specialists worked hard, put in so many hours, and they’re exhausted. But after an event like this, people see what they’re capable of doing, and it creates a bond within the team which is inexplicable.”

The Thanksgiving meal is a way for soldiers to gather together and express their gratitude for each other. Sometimes the efforts of military cooks can go unappreciated. We just wanted to take a moment to highlight the tireless effort it takes to sustain our brave service men and women. 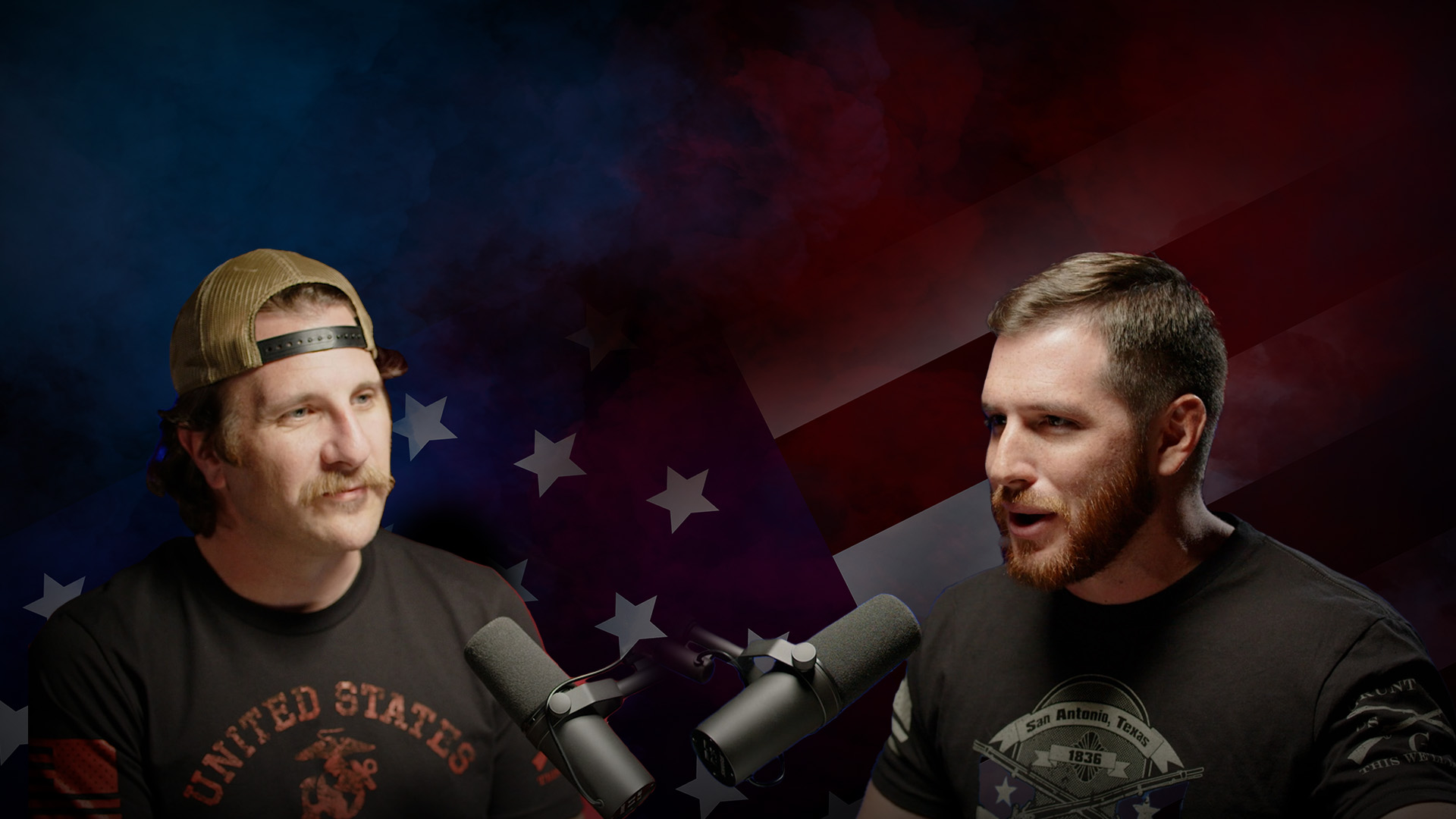 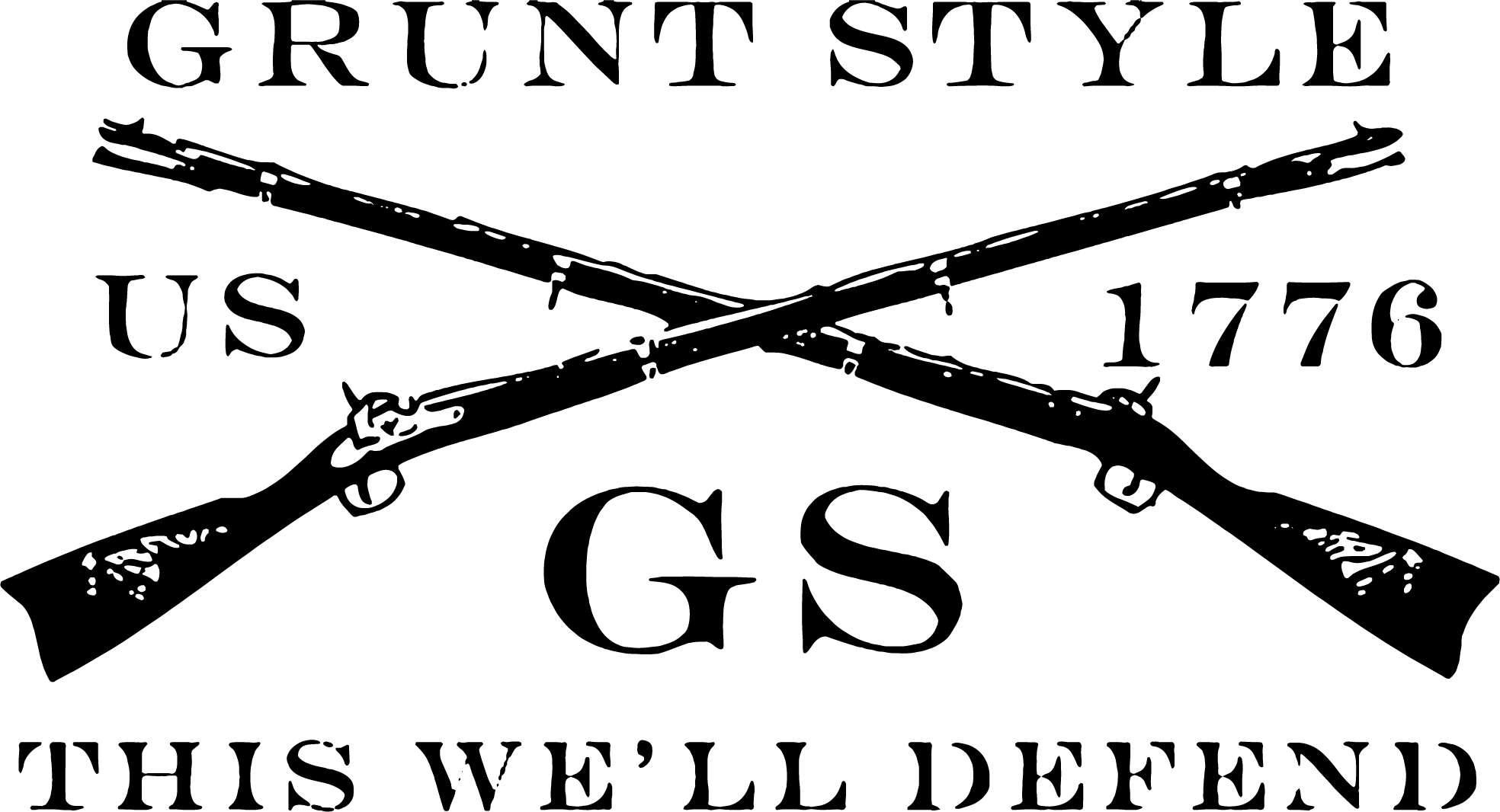