Thank you! Your submission has been received!
Oops! Something went wrong while submitting the form.
4011

This is not the first time this has happened, and we fear it may not be the last.  In April 2019, a female Marine found a 'recording device' in the bathroom of the USS Arlington.  It was not released if the device was recording videos or pictures.This is the kind of internal harm that needs to stop.  While living on a ship for an extended amount of time may have some difficulties (and trust us, we have heard some fantastical stories about the goings on "underway"), this is absolutely disgusting.  These are the types of actions that divide and degrade the trust throughout the entire location.

How can anyone trust anyone on that ship now?  How will anyone feel safe to change their uniforms unsure there may be secret devices recording them? And worse yet, put on a very public site for a very public amount of people to see?

We hope the Navy is able to find these sick assholes and give them the full extent of the punishments they deserve.  If you have any information, please contact your command immediately and report the information.We should be here to be the protectors of the people.  That includes our brothers and sisters in arms. 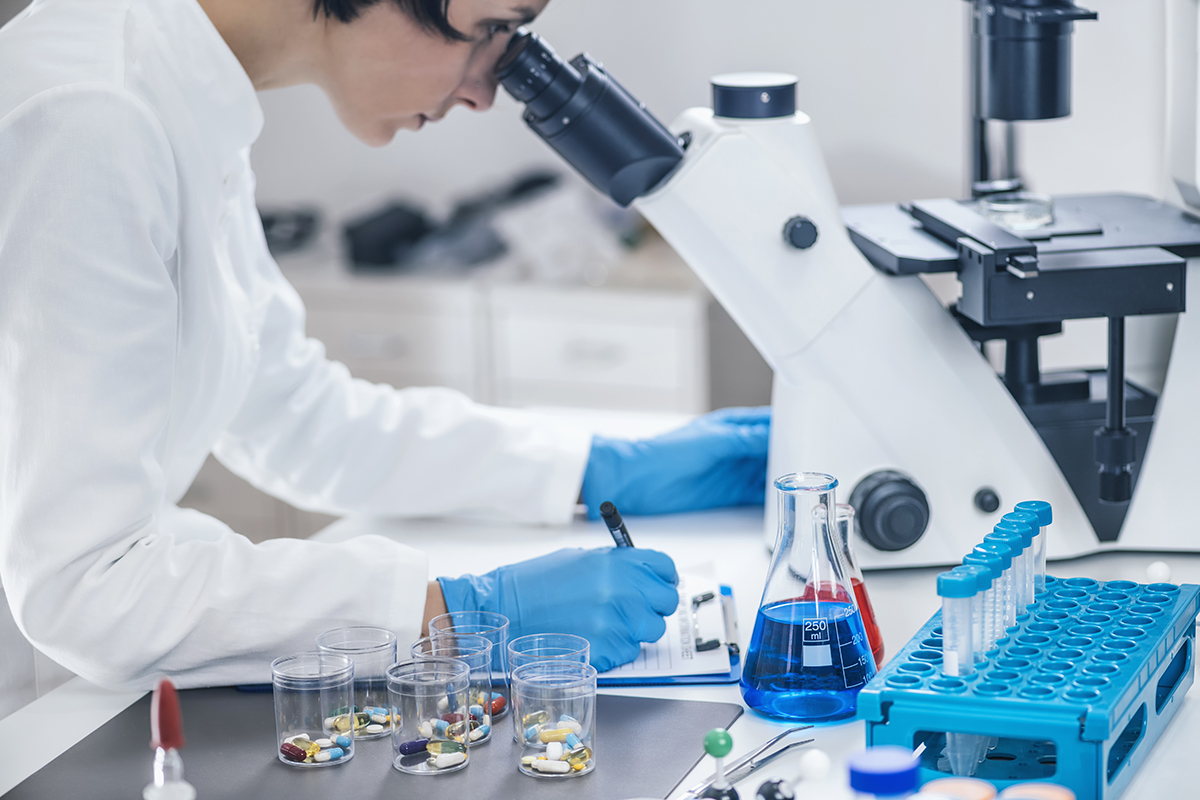 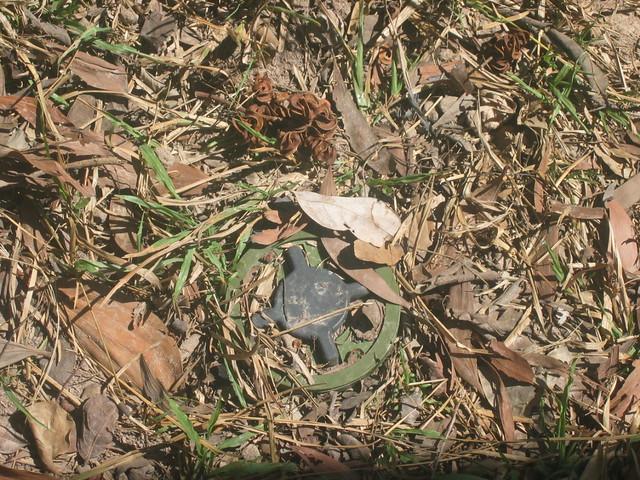 Not your grandfather's landmines