Thank you! Your submission has been received!
Oops! Something went wrong while submitting the form.
4246

Hundreds of thousands of Veterans were potentially exposed to toxic chemicals while serving overseas. Thousands have already developed burn pit related health issues, and many have even died. We have been chronicling the fight for the toxic exposure bill. As well as the effort to get health coverage for the Veterans who so desperately need it. Another chapter has formed with the revelation that high level officials at the Pentagon dismissed warning by health experts. In 2008 the American Lung Association implored the Pentagon to stop the use of burn pits in Iraq and Afghanistan. They did not listen.

U.S. Army Lt. Col. Dan Brewer was sent to Iraq, as a burn pit subject matter expert. As an environmental officer, he was shocked by what he found. Not only did his superiors at the Pentagon Central Command (CENTCOM) brush off his findings, they actively tried to sweep it under the rug.“They, for probably a year and a half, stonewalled me and wouldn’t let me publish it,” Brewer stated in an exclusive interview with Fox News. Eventually. Lt. Col. Brewer said that went straight to the top of CENTCOM, General David Petraeus. The General was receptive to the 200 page report, and passed a regulation for industrial incinerators to be installed. However, Lt. Col. Brewer said there was no enforcement. Additionally, that he dealt with burn pits until he left CENTCOM in 2012.

Brewer continued the interview with several extremely profound statements. He recalled, “My first role was to go around bases and assess the problem. And it was huge.” Brewer added, “I mean, with burn pits. Hazardous waste, improper hazardous waste, I mean, the wastewater issues. We had asbestos issues, you name it.”He went on to say, “I’d get to new base camp, I could follow my nose and find it. They didn’t have to tell me where it was, I just followed my nose.” Brewer also vocalized, “It’s like if you ever smelled a dead animal. You may not be able to describe it, but you’ll know it the next time you smell it.”Consequently, Dan Brewer works closely with Veteran Service organizations like Burn Pits 360. This organization has been instrumental in pushing the dialogue forward. Similarly, Grunt Style will be live streaming the the upcoming Military Toxic Exposure Conference on August 28th, 2020 at 6pm CST.

Where you exposed to burn pits overseas? What action do you think should be taken? Certainly sound off in the comments below! 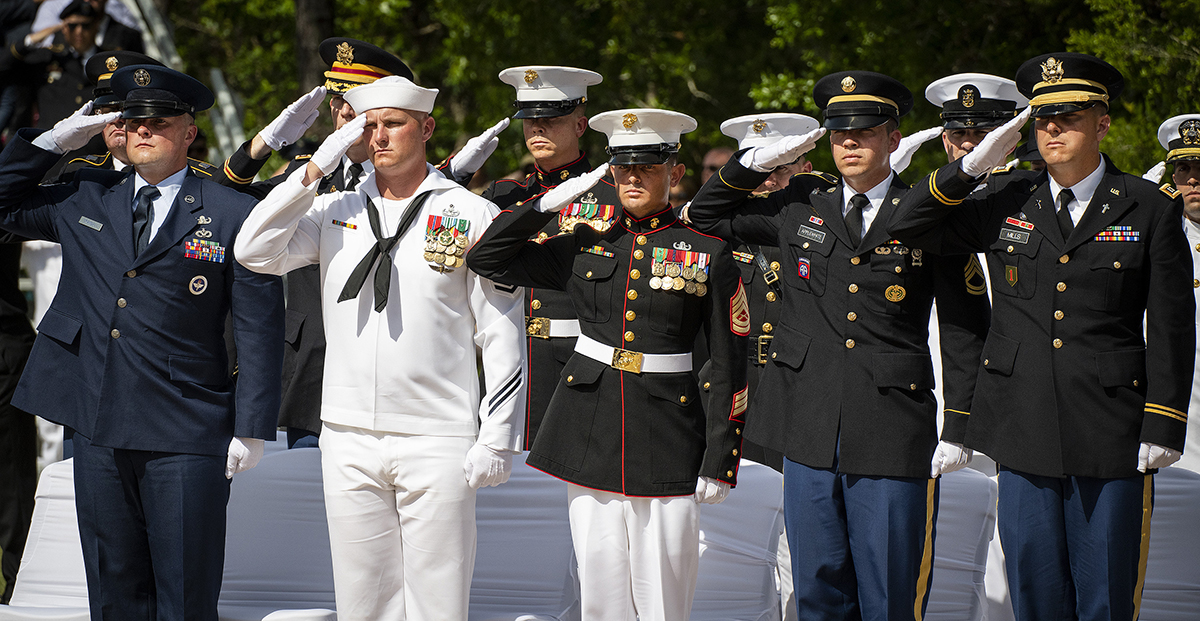 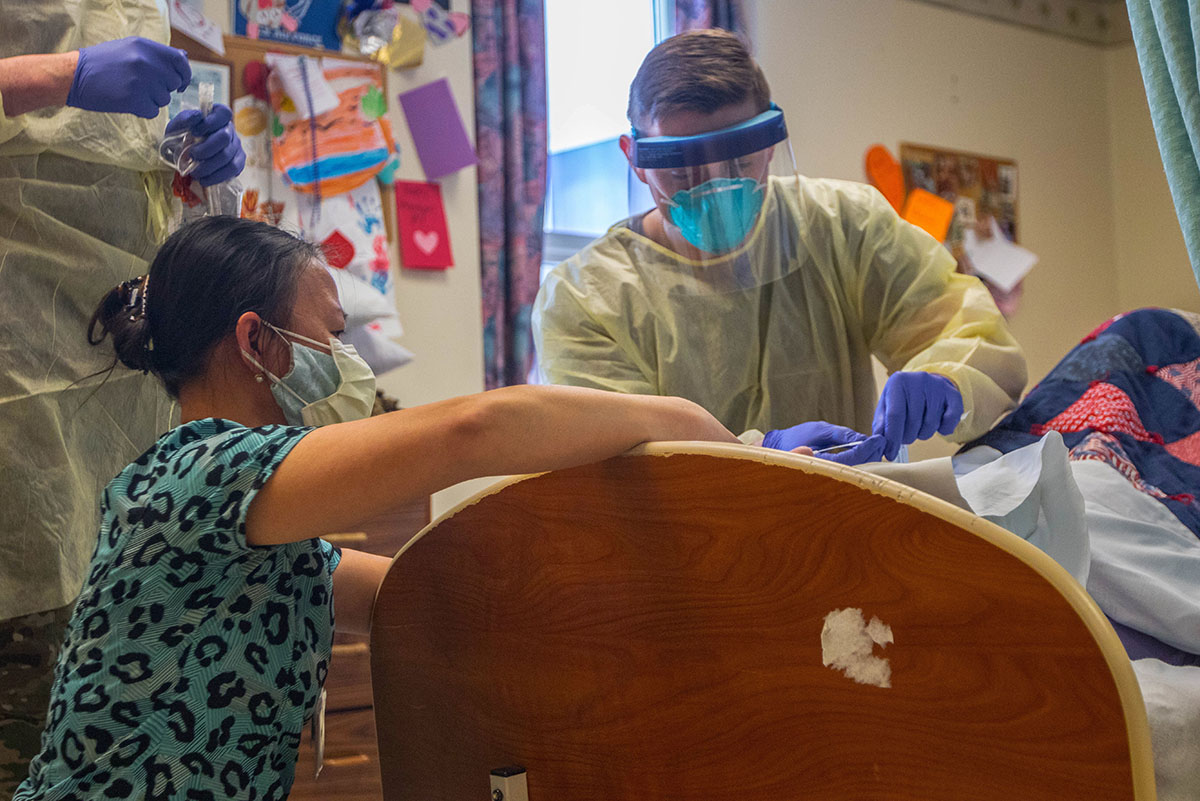