The Grunt Style Foundation leaders Tim Jensen and Will Wisner  speak with Veteran Service Organization’s to discuss the historic passing of The Sergeant First Class (SFC) Heath Robinson Honoring our Promise to Address Comprehensive Toxics (PACT) Act. The team is joined by U.S. Army Veteran Kristina Keenan, Assistant Director, National Legislative service member for the Veterans of Foreign Wars (VFW). Listen in and learn about her commitment to veteran services as she shares her experience during the historic 5 day Fire watch that took place  on the steps of Capitol Hill. Visit VFW.org to learn more about the Veteran of Foreign Wars and how they foster camaraderie among United States veterans of overseas conflicts. To serve our veterans, the military and our communities. To advocate on behalf of all veterans.

Kristina Keenan is an Associate Director for the National Legislative Service of the Veterans of Foreign Wars of the United States. Her portfolio covers legislative advocacy related to disability assistance and memorial affairs, including toxic exposures.

Kristina grew up in Northfield, Minn., and joined the  Minnesota Army National Guard in 1999 as a  Counterintelligence Agent. She deployed in 2003 with the 34th  Infantry Division to Tuzla, Bosnia, as part of the Stabilization  Force (SFOR), a NATO peacekeeping operation. Immediately  following her deployment, Kristina volunteered for a second  deployment to Bosnia, working in both Sarajevo and Mostar as a Tactical Human Intelligence Team Leader with an allied military intelligence battalion. She finished her military service in 2005 with the rank of Sergeant.

Following her discharge, Kristina completed a bachelor’s degree in Political Science at the American University of Paris in France. She later earned a master’s degree in Human Rights and Humanitarian Action from the Institut d'études politiques de Paris (Paris Institute of Political Studies, commonly known as Sciences Po). Kristina completed a 10-month internship in 2008 at NATO’s Supreme Headquarters Allied Powers Europe (SHAPE), in Mons, Belgium, where she was an intelligence analyst on counternarcotics issues in Afghanistan. Kristina then returned to Paris and worked at the American University of Paris in alumni affairs, communications, and fundraising from 2009 to 2018.

During her time in Paris, Kristina discovered an active American veteran community and joined VFW Post 605, the oldest post in Europe. She served two years as the post commander, organizing and participating in numerous commemorations, memorials, and ceremonies at the American cemeteries and individual gravesites throughout France. Kristina was also elected VFW Department of Europe Chaplain, Student Veterans of America (SVA) Chairwoman, and was a member of the National Women Veterans Advisory Committee.

The Veterans of Foreign Wars of the United States is a nonprofit veterans service organization composed of eligible veterans and military service members from the active, guard and reserve forces.

We trace our roots back to 1899 when veterans of the Spanish-American War (1898) and the Philippine Insurrection (1899-1902) founded local organizations to secure rights and benefits for their service. Many arrived home wounded or sick. There was no medical care or veterans' pension for them, and they were left to care for themselves.

In their misery, some of these veterans banded together and formed organizations that would eventually band together and become known as the Veterans of Foreign Wars of the United States. After chapters were formed in Ohio, Colorado and Pennsylvania, the movement quickly gained momentum. Today, membership stands at more than 1.5 million members of the VFW and its Auxiliary.

Our voice was instrumental in establishing the Veterans Administration, development of the national cemetery system, in the fight for compensation for Vietnam vets exposed to Agent Orange and for veterans diagnosed with Gulf War Syndrome. In 2008, we won a long-fought victory with the passing of a GI Bill for the 21st Century, giving expanded educational benefits to America's active duty service members, and members of the guard and reserves, fighting in Iraq and Afghanistan. We were the driving force behind the Veterans Access and Accountability Act of 2014, and continually fight for improved VA medical centers services for women veterans.

Besides helping fund the creation of the Vietnam, Korean War, World War II and Women in Military Service memorials, in 2005 the VFW became the first veterans' organization to contribute to building the new Disabled Veterans for Life Memorial, which opened in November 2010. And in 2015, we became the first supporter of the National Desert Storm War Memorial which is planned for construction at our nation's capital.

We have many programs and services that work to support veterans, service members and their families, as well as communities worldwide. Please check out our latest fact sheet or spend some time browsing our site to learn why No One Does More For Veterans. 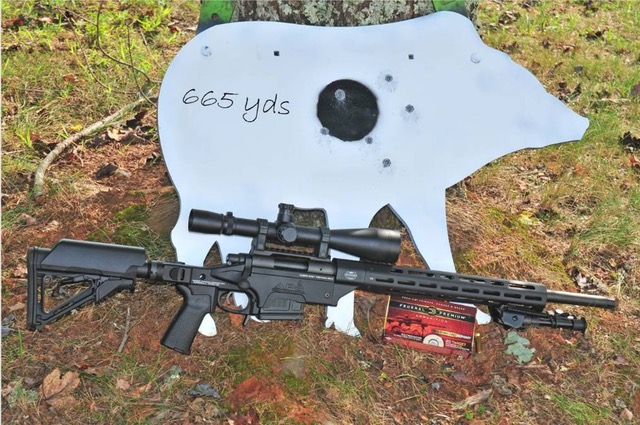 The Long Range Guns of Mammoth 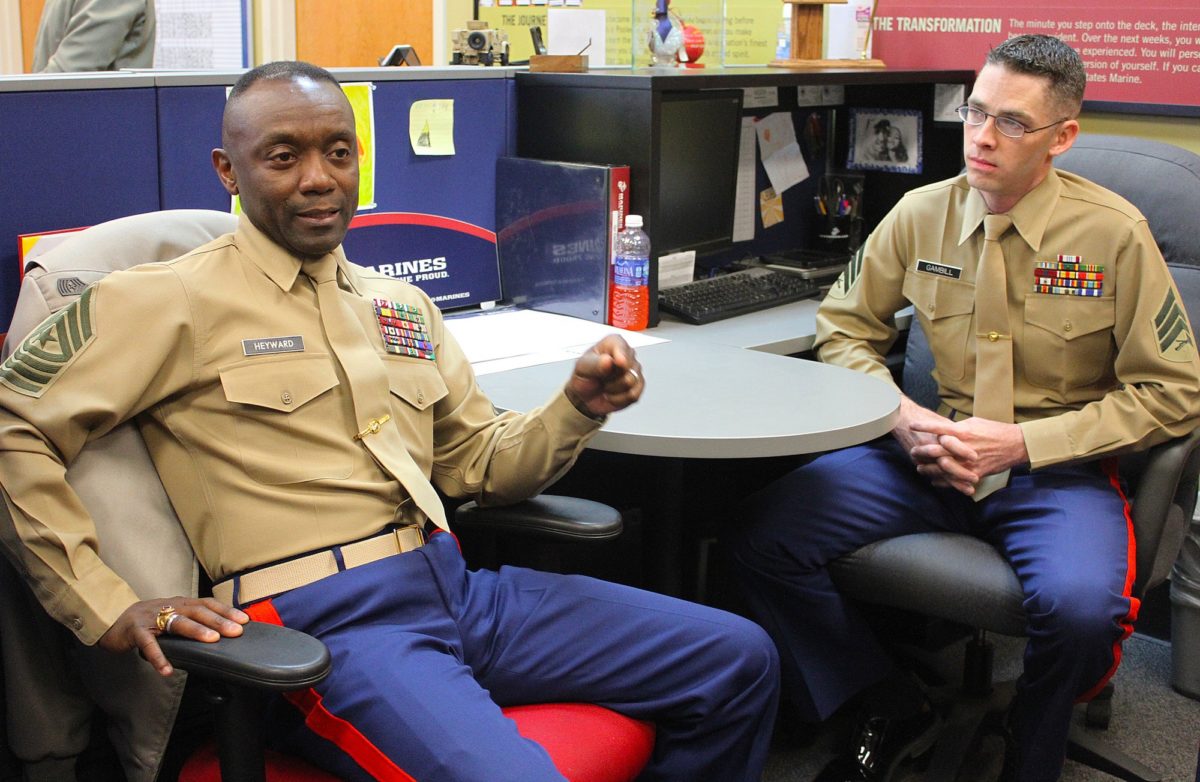