The PACT Act: A Blueprint for Future Veterans

I had to see the PACT Act being signed to believe it. Once ink touched paper, a huge collective sigh was released by everyone who worked years to see it made a reality. Partisan politics, unforeseen setbacks, and a pandemic, all contributed to the delay of a vital piece of legislation. Once the final vote was passed in the Senate, the day the president was supposed to sign it was even pushed back.

However, the PACT Act is not a story of frustration, and impediment, but rather one of perseverance, and resolve. It is proof that America's Veterans are not to be ignored.

There are still issues facing our nation’s heroes that need to be addressed. Beyond its importance for health care, the PACT Act must also be a blueprint for how to make the Capitol listen.

Some may be discouraged by the multitude of obstacles that were encountered getting this bill signed into law. No one can be blamed for a feeling of trepidation at the idea of having to beg elected officials to care about the Veterans they sent into harm’s way.

Nevertheless, the Sergeant First Class (SFC) Heath Robinson Honoring our Promise to Address Comprehensive Toxics (PACT) Act proved it can be done, and how it can be done.

As a community, we have never been one to shy away from a fight. Make no mistake, this is the new frontline. This endeavor showed what gets results. Posting angry videos and typing long comments on social media changes nothing. Calling your elected officials, showing up at their office, mobilizing your peer groups to do the same is what works.

A politician can easily ignore a post on social media, what they cannot ignore is a hundred letters from their constituents. They cannot ignore a Veteran, or survivor, standing in their office requesting a meeting with their staff. We must hold them accountable and make them take a stance on important issues.

We must harness the tenacious fighting spirit that makes America’s armed forces the greatest fighting force ever seen and apply it to a new battle. We have the resolve, we have the perseverance. The only question left to ask ourselves is, “What are we fighting for next?” 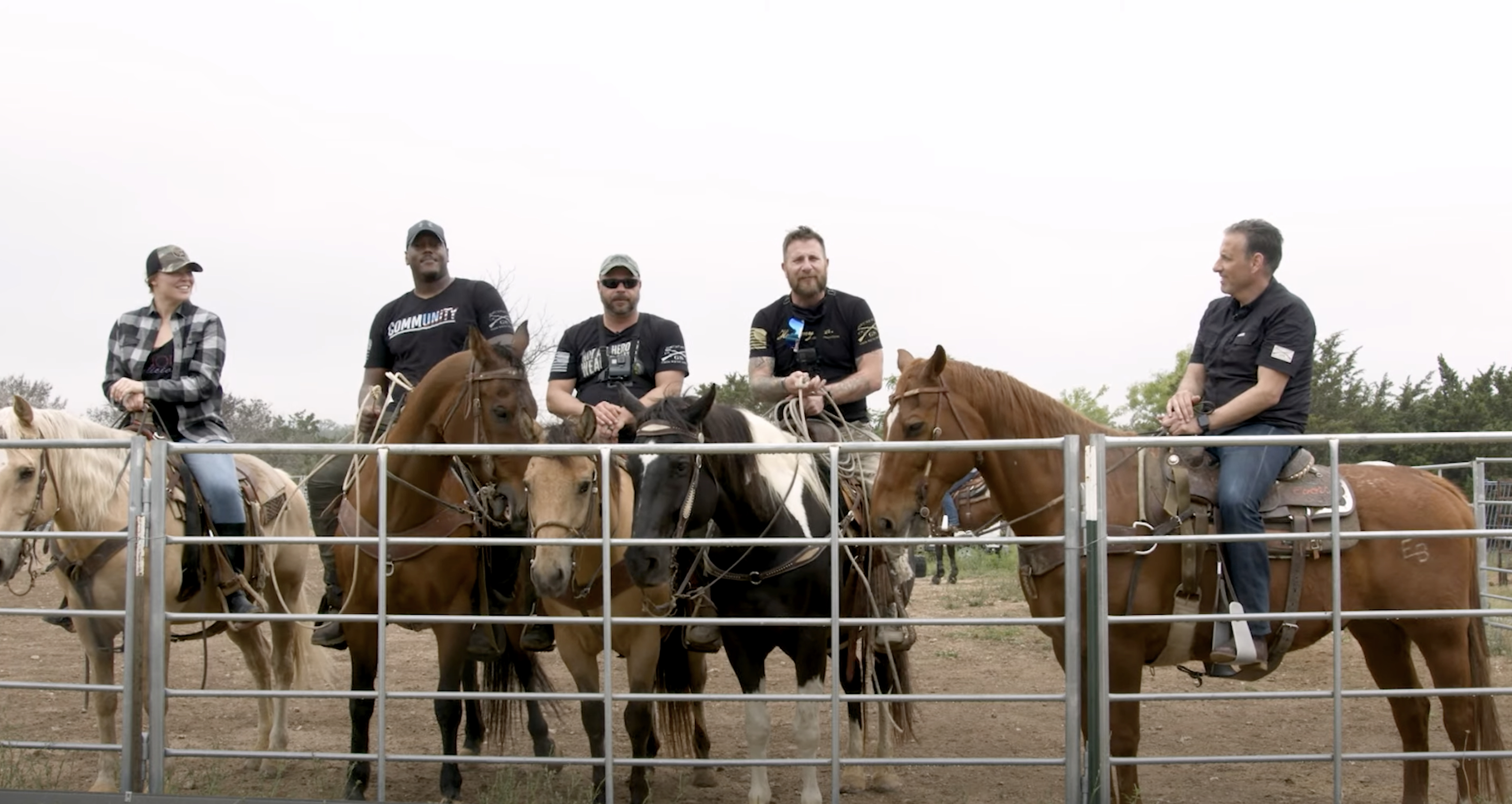 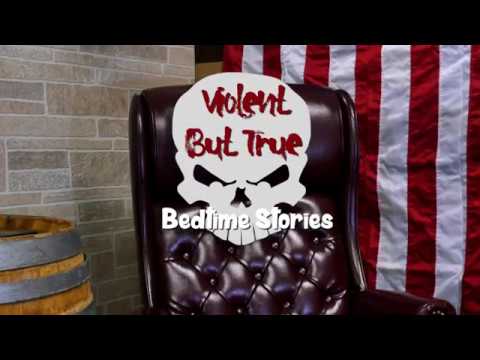