Thank you! Your submission has been received!
Oops! Something went wrong while submitting the form.
4310

President Trump has announced the termination of the Defense Secretary, Mark Esper. This marks the second time the president has dismissed his top defense official. A move that has left some of the military's top brass somewhat uneasy. Previously, General James Mattis(ret) was relived after 1 year, 345 days. Esper, a Gulf war Veteran, has not released a statement as of yet.https://twitter.com/realDonaldTrump/status/1325859406349799424?s=20Trump announced that Christopher C. Miller would replace him as Acting Secretary. Miller was confirmed as the Director of National Intelligence by the Senate, on the 6th of August, 2020.The president elaborated on the matter be placing his confidence in Miller. Furthermore, he "thanked" Esper for his service. Some believe the firing was related to the national protests. Esper had remarked his disapproval of using active duty troops to augment police forces.https://twitter.com/realDonaldTrump/status/1325859407620689922?s=20Notably, Miller is a former Green Beret, serving from 1983-2014. Additionally, he served in the Kandahar region of Afghanistan. The special forces veteran hails from Iowa, where combat veteran and Senator Joni Ernst(R-IA) just won her bid for re-election.Miller received his BA from George Washington University. Additionally, he earned his Master of Arts in national security studies. This time from the Naval War College.

James Mattis was replaced by Patrick Shanahan as Acting Secretary. His term lasted 173 days. He was then replaced by Mark Esper for 21 days. Richard Spenser took over briefly as Acting Secretary for 8 days. However, Esper took back over, and served for 1 year, and 109 days.With the election results looming, it is unclear how long this appointment will last. If the president wins his legal battle regarding the results, it may last for several years. Although, this position is about as unlucky as the defense against the dark arts post. However, this will not be the case if former Vice-President Biden is confirmed. Consequently, a new president would be able to make his own appointment.Stay tuned for more stories on American Grit! 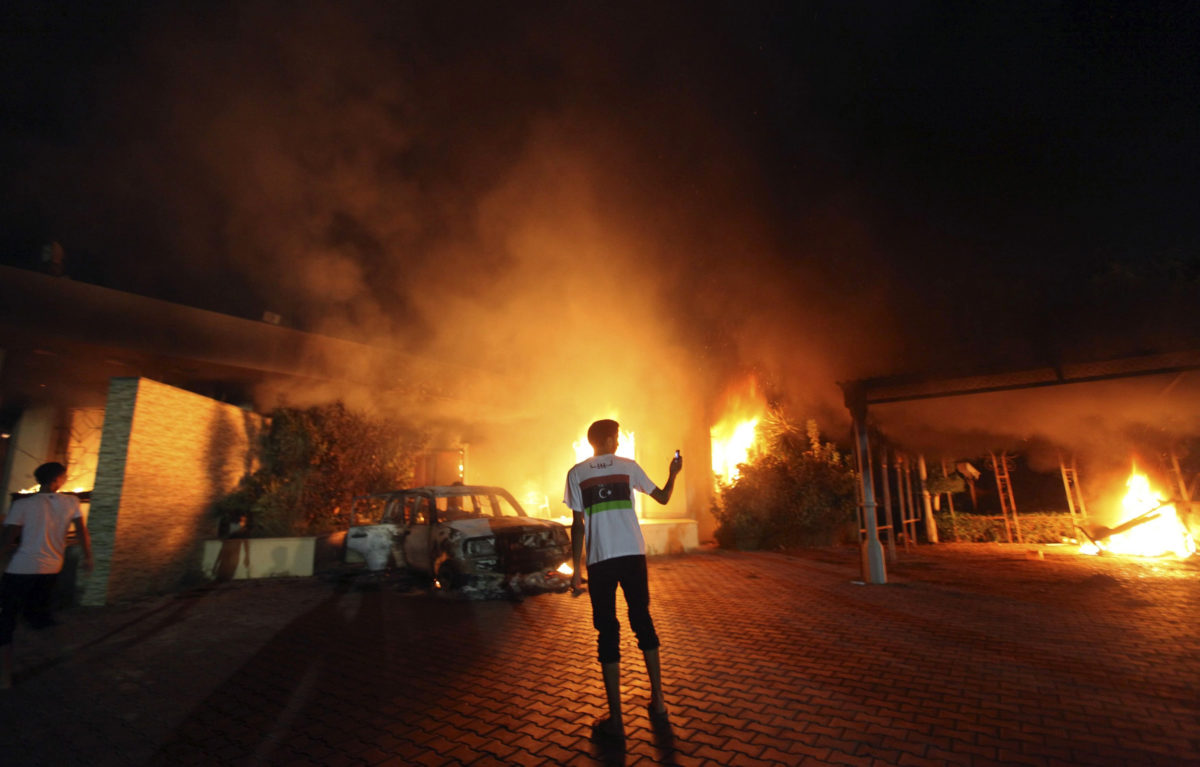 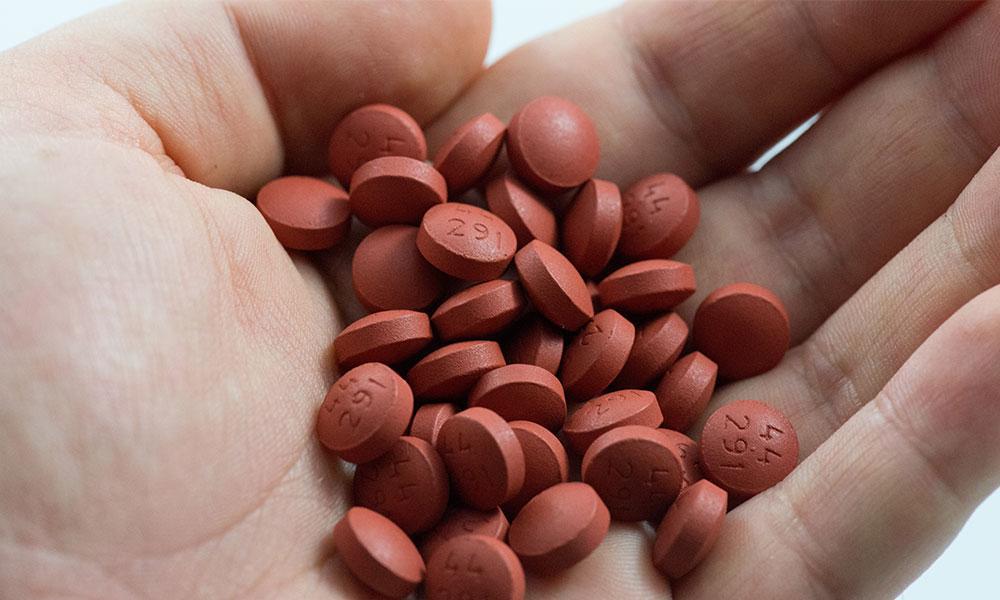 Ibuprofen and coronavirus, should military medicine be concerned?