Thank you! Your submission has been received!
Oops! Something went wrong while submitting the form.
4247

“Our worst nightmare has happened,” said Natalie Khawan, the attorney for the family of Elder Fernandes. The US Army Sergeant had gone missing from Fort Hood last week. Last night, 30 miles from Fort Hood, Temple police received a call indicating someone may be in medical duress near a railroad track. When police arrived, they discovered the remains of an adult male.“Identification found at the scene indicates the victim may be missing Fort Hood Soldier 23-year-old Elder Fernandes,” local police said in a statement. Additionally, they concluded that “the subject had been deceased for some period of time.” Reports indicate that photo ID of Elder Fernandes was found among the belongings of the deceased. Furthermore, that he was found "hanging from a tree."Police have remarked that forensic testing has not concluded. Thus, they would not give an official cause of death. The department opting instead to wait for the the report. Although, there is a reasonable certainty that the body was Elder Fernandes. They also stated that they do not believe there is any indication of foul play. "Our thoughts and prayers are with the Fernandes family during this challenging time," Temple Police Chief Shawn Reynolds stated.

However, Elder Fernandes' family is not convinced

"We will not stop until we find out what happened to Elder. We demand a Congressional Investigation of Ft. Hood. We must protect our soldiers," Khawam declared. "We demand Justice for Elder!"Additional reports suggest that the deceased was struggling with mental heath issues. These steamed from an alleged sexual assault, that is still pending investigation. Lt. Col. Chris Brautigam, a 1st Cavalry Division rep, said Fernandes was transferred "to ensure he received the proper care and ensure there were no opportunities for reprisals."This is one more story in a long line of unexplained tragedies befalling the soldiers of Fort Hood. We join Chief Reynolds in extending our condolences to the family. What do you think is really going on at this post? Sound off in the comments below. 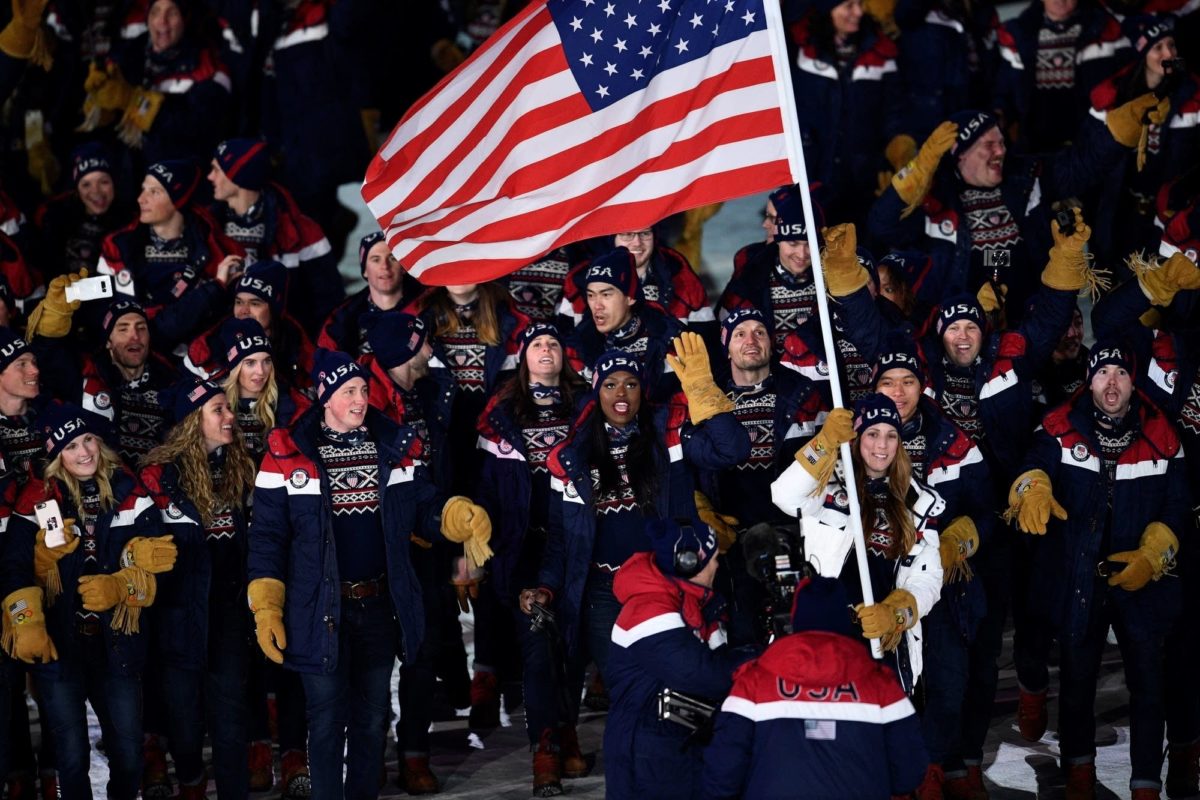 United We Stand: Moving Forward, Together 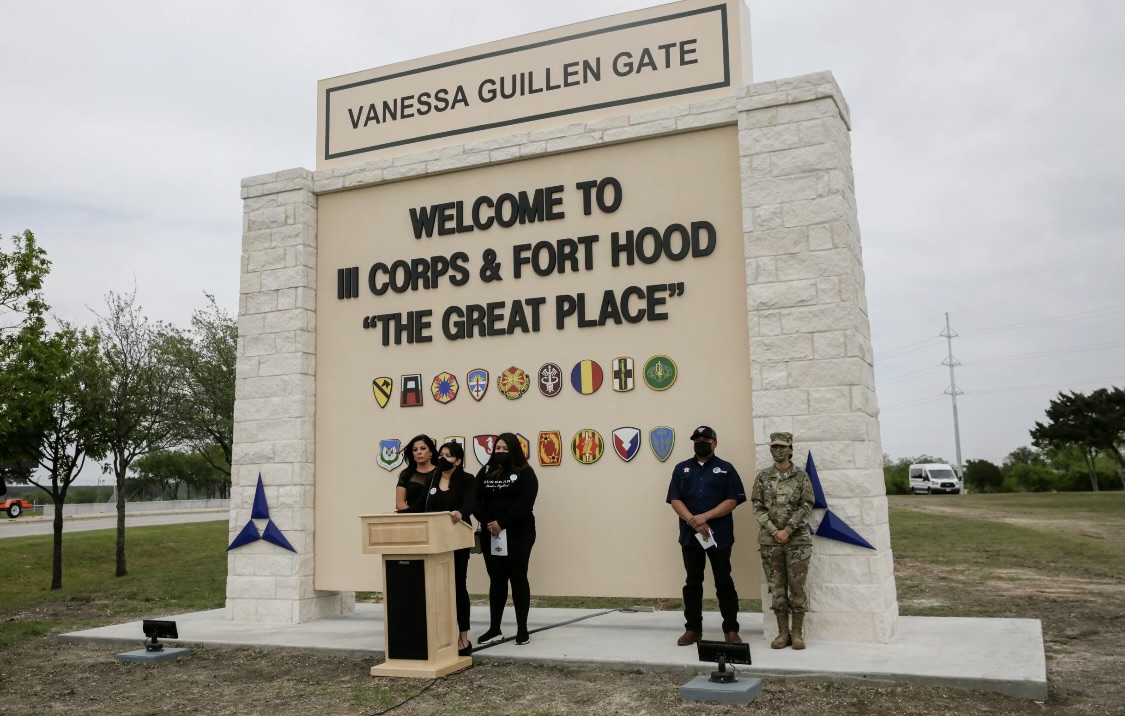 Fort Hood Soldier Kills Self Before Christmas -- Command To Blame?