Thank you! Your submission has been received!
Oops! Something went wrong while submitting the form.
4219

On June 27th, Inspector General Col Patrick Wempe was tasked with conducting a command climate inspection. Specifically, in regards to the Army's Sexual Harassment/Assault Response and Prevention program, known as SHARP. Today he testified on his findings during a Subcommittee on Military Personnel Hearing. Consequently, he made several notable statements during his prepared remarks. The full hearing lasted over 2 hours, and had several testimonies.The Colonel is the Inspector General(IG) for Army Forces Command. This is the largest command in the US Army. He testified that General Michael X. Garrett directed the inspection of the SHARP and command climate aboard Fort Hood. Furthermore, he stated his team was comprised 6 IG personnel, augmented by 1 SHARP trainer, 1 special victim councilor from 18th Airborne Corps. He believes their actions were consistent with any short notice inspection. Their mission was to "quickly, and accurately as possible, identify any critical issues." As well as to "make recommendations specific actions to make improvements."[caption id="attachment_22690" align="alignnone" width="300"]

Col Wempe at the Subcommittee on Military Personnel Hearing[/caption]The hearing continued as Wempe recounted that 225 soldiers were given written survey, and these soldiers were selected from 6 different brigades. Also, that the team conducted 14 small group census sessions with nearly 200 soldiers. Additionally, they held "16 sessions with SHARP program personal" and leaders. He also stated that their survey "had touch points" with approximately 450 personnel in total.

Col Wempe went on to say they decided to postpone the survey involving the unit of Vanessa Guillen. This was due to the tragic developments in her case. He stated that he reached an agreement with his commanding General regarding that decision. He stated "Though we believe our findings reflect the SHARP program and command climate across Forth Hood. We acknowledge that conditions within the 3CR could differ somewhat from those observed from the rest of the post." As a result, that survey was conducted July 27th. and 28th.

Col Wempe then testified "In Fort Hood, we observed a SHARP program needing to improve in certain areas, but one where units generally execute the standard."He continued by saying that most soldiers surveyed claim they would report violations. Furthermore, that most polled believed their commands took the matter seriously. Nonetheless, Col Wempe did remark some soldiers expressed fear of reporting. Soldiers also stated they believed junior leaders are too inexperienced to properly handle incidents. However, he also stated junior soldiers felt SHARP training is "repetitious and unimaginative."Wempe stated his team made recommendations based on their findings. This was in an effort to regain the trust of soldiers in the process. He concluded by reaffirming his findings that he believes "Fort Hood is overall meeting the standards."To watch the full hearing, click here. The first panel also included Dr. Nate Galbreath. He is the Deputy Director of Sexual Assault Prevention and Response Office (SAPRO). The second panel included Army Veteran Lucy Del Gaudio. As well as fellow Veteran Melissa Bryant. They both represent the Grass Roots Movement: Justice for Vanessa.What do you think of these findings? Sound off in the comments below! 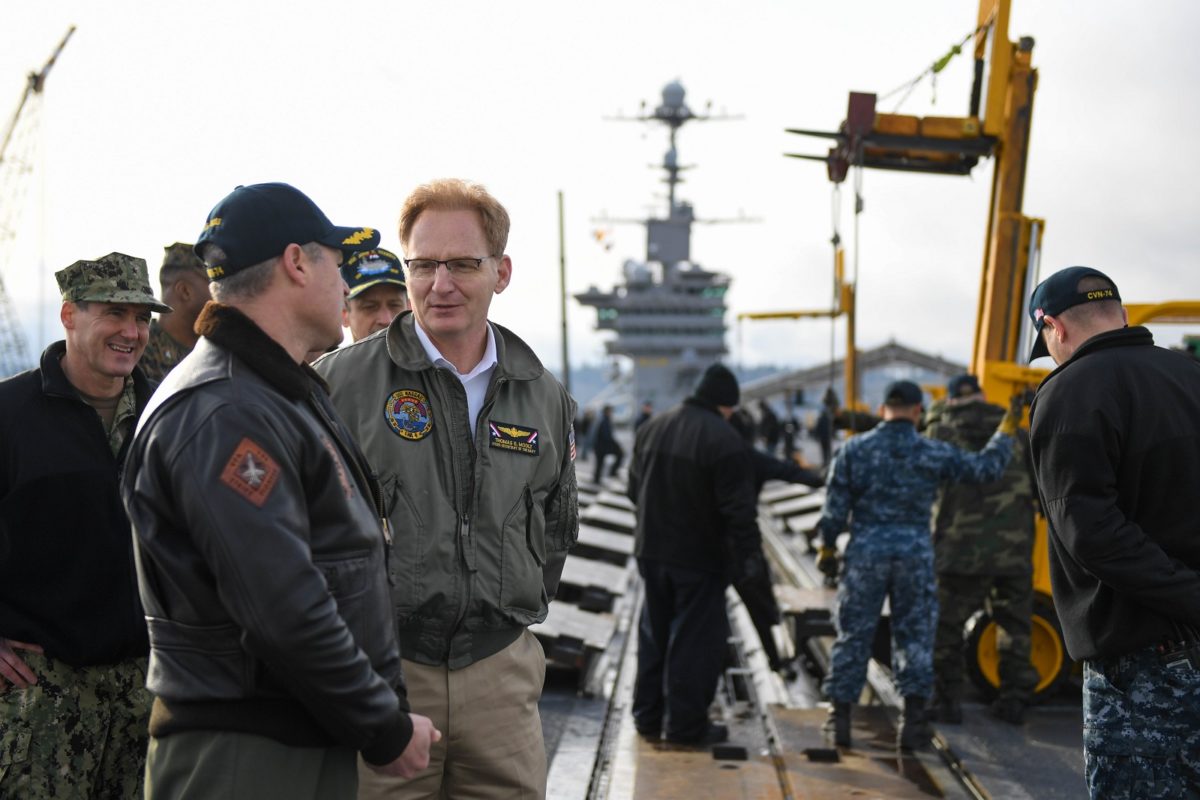 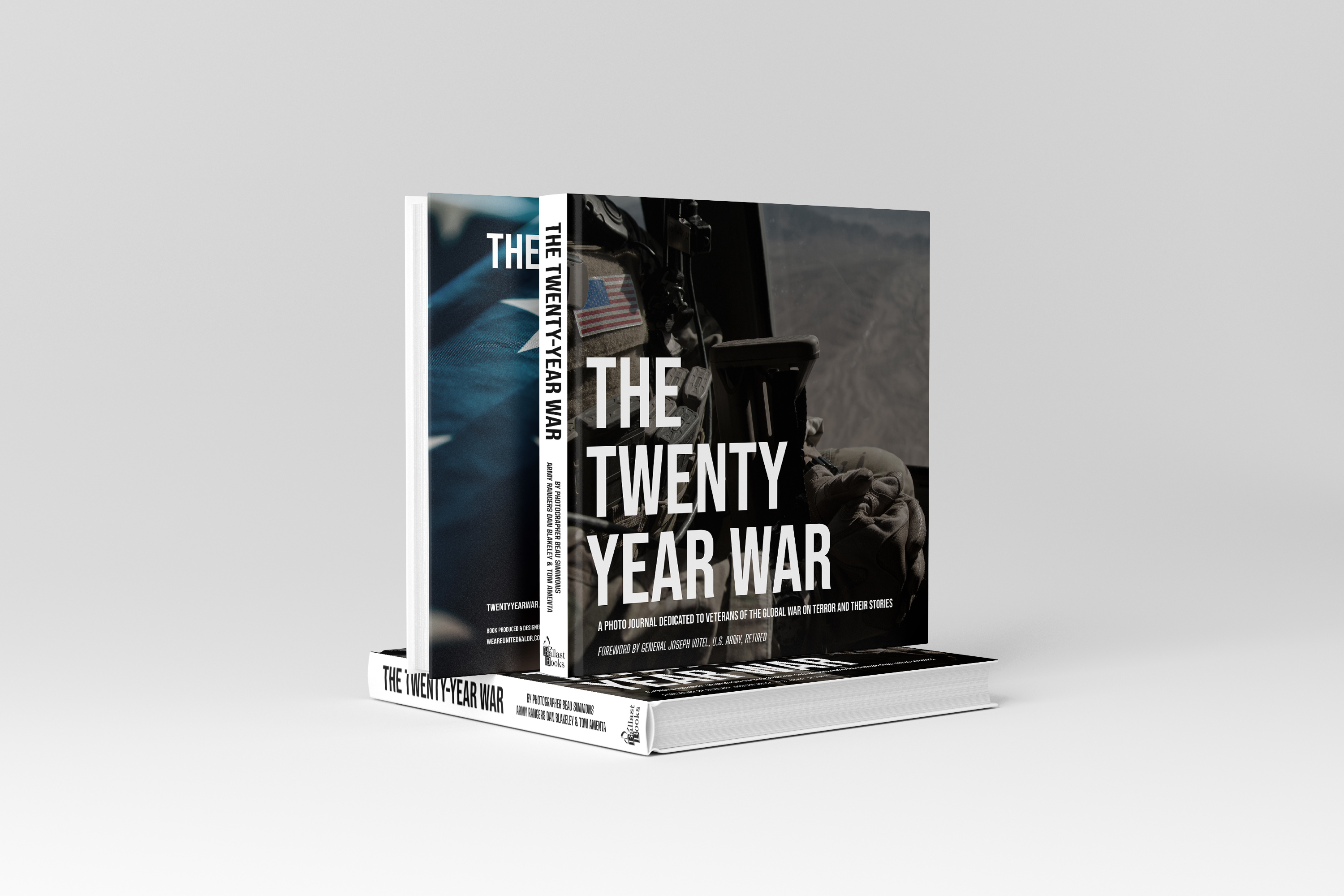 The Twenty-Year War: from Amazon Bestseller to Museum Exhibition