Marine tank crews may be transferred to Army

Thank you! Your submission has been received!
Oops! Something went wrong while submitting the form.
4203

In an attempt to restructure the force, the Marine Corps has done away with its armored tanks. This was a result of a war-game simulation that yielded some startling results. In large scale simulations against specified, and modern threats, the tanks were at a severe disadvantage. Furthermore, it showed the need to implement more rocket, and missile units. The report stated:

"We have sufficient evidence to conclude that this capability, despite its long and honorable history in the wars of the past, is operationally unsuitable for our highest-priority challenges in the future. Heavy ground armor capability will continue to be provided by the U.S. Army." Consequently, the full report can be read by clicking here. As a result, the Marines had a decision to make. They have numerous Marine tank personnel who no longer have a job. In an exclusive conversation , a social media liaison from 2nd Tank Battalion, 2nd Marine Division told us what will become of those Devil Dogs.Marine Corps has stated there were 3 options.

Firstly, each Marine is trained in a specified field at a designated schoolhouse. If the space is available in an upcoming class, and they meet the requirements, they may pick an entirely new job to train in. Some fields require you to be a certain rank before transferring to begin with. Therefore, this is a feasible option. In a previous media release, the Marine Corps stated,"The website mosmanual.com allows Marines to research the approximately 450 jobs available to them and find the one that best suits their skills and aspirations."

Secondly, they may simply wait out their contract. Marines would then receive a discharge according to their service record. Your discharge category is based on the amount of trouble you got in. Therefore, most Marines would receive an Honorable, or General Discharge. This would allow for the use of benefits like the G.I. Bill. In the mean time, these Marines may be temporarily assigned to provisional duties. For instance, they may be a gate guard, or tasked with mess duty.

Interservice transfer to the Army

This may be the most surprising option. If a Marine wants to remain a tank crew member, they can be sent to the Army. In addition, they would have to relocate to a new base. This would indicate the love of working in a tank, being greater than the love of being a Marine. Certainly, this would a tough decision to make. However, once a Marine, always a Marine, and you could still play with badass tanks.In conclusion, the Commandant of the Marine Corps stated, "We will continue to serve as the nation’s premier crisis response force around the globe, and contribute to the deterrence and warfighting needs of all combatant commands."

What do you think of this move? Sound off in the comments below! Stay tuned to American Grit for future developments. 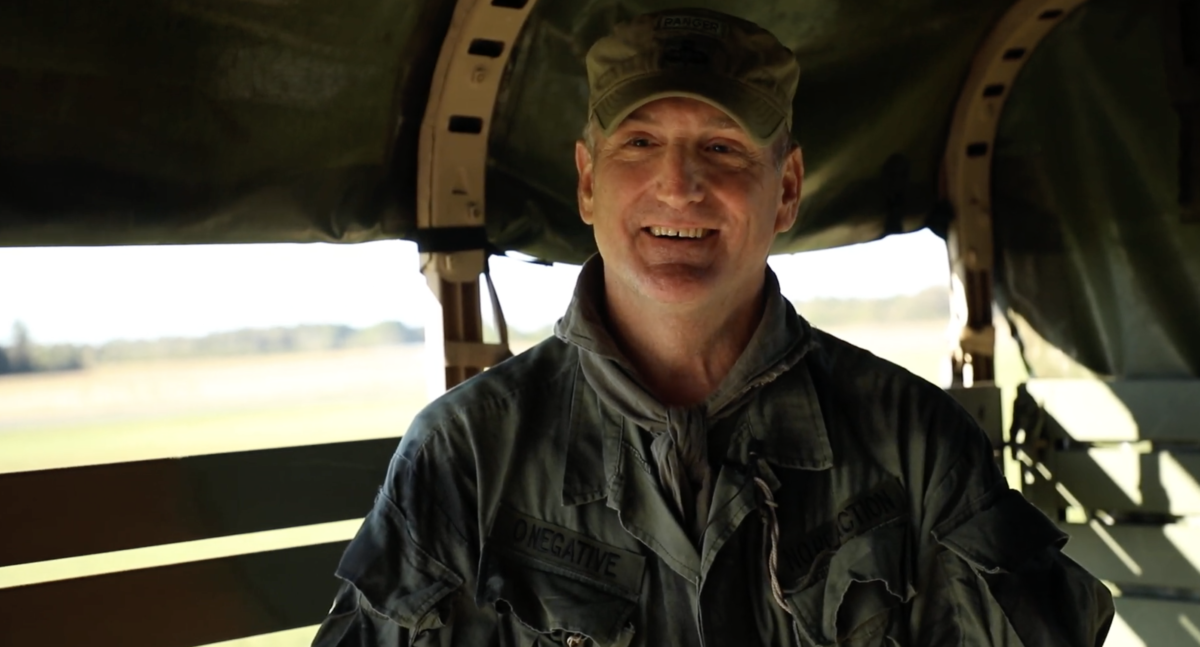 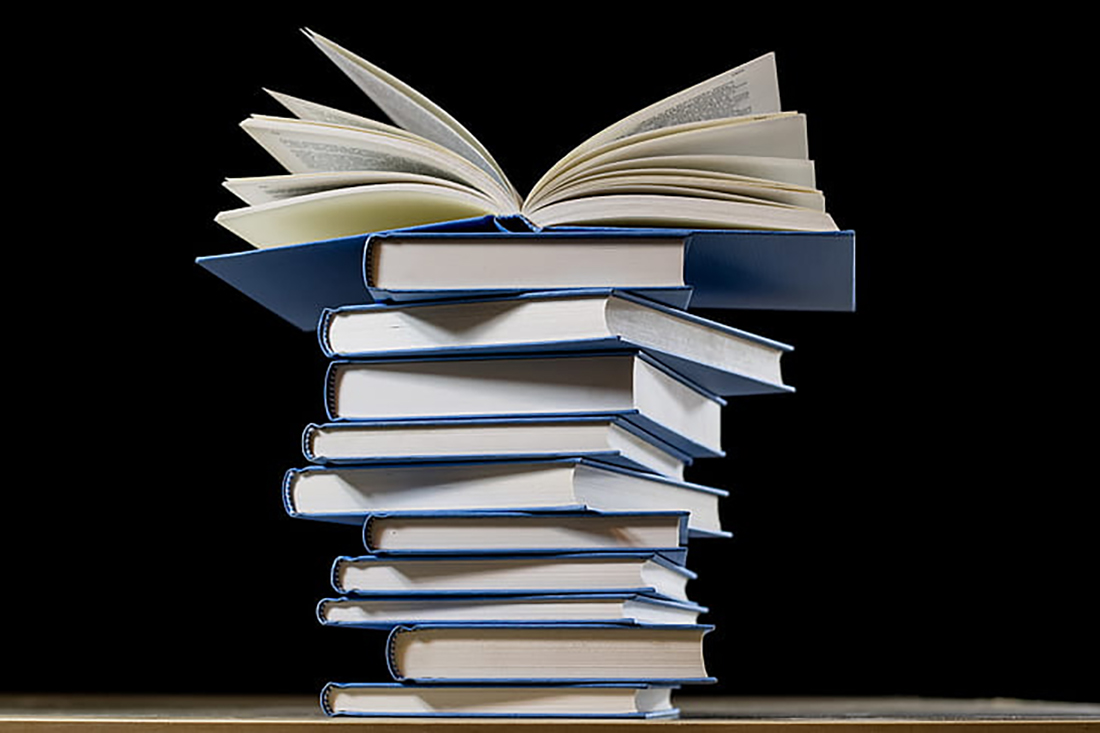