Thank you! Your submission has been received!
Oops! Something went wrong while submitting the form.
4297

Bass or Bass? If you haven't seen the memes, take a moment to read the following interaction. It was between Chief Master Sergeant of the Air Force JoAnne S. Bass, and an Air Force Staff Sergeant.[caption id="attachment_23028" align="alignnone" width="1024"]

Chief Master Sergeant of the Air Force JoAnne S. Bass[/caption]All caught up? Good. After that happened, a s*** storm of social media comments ensued. If you can't see why this was such a "big oof" moment, imagine getting dunked on by your boss' boss' boss' boss's boss, and everyone seeing. The wow factor being that depending on how this conversation went, the SSgt could be down a stripe. Frankly, that is what everyone expected as well. Thus, began the meme lords crafting comedy gold out of one man's tragedy.

However, CMSAF Bass has announced the results of that conversation.

She posted the following statement, and picture:

Teammates -- I just had a good conversation with SSgt Banks.

His question was simple and honest, but having him and a group of people ask it repeatedly across multiple posts was trolling.

I wanted to understand where he was coming from, and get his thoughts on how our values should translate in the social media landscape. I hope he feels the same. We are working to build the culture our Air Force needs. To do that the foundation has to be based on RESPECT, and I'm glad SSgt Banks is working with us to get after that.

That respect is a two way street that doesn’t end when our Airmen decide to engage on social media. I’ve seen a few comments that have been more than a little disrespectful toward SSgt Banks. That’s not okay. That’s not who we are.

Our culture is based on respect and values diversity and inclusion. Let me be clear, the culture we need is not one that we can turn off and on like a light switch. We need people who are all in and ready to get after it. It's collectively who we are that makes us better.

CMSAF Bass may have been unaware that her response made things worst. Some have stated she could have simply resolved the matter in house. Although, many have applauded her "old school" call out, and hope it will deter future "tomfoolery."

The SSgt is probably glad the call is over, and that he left with the same rank. However, the memes will last a long time after this. Stay tuned to American Grit for more news and entertainment. 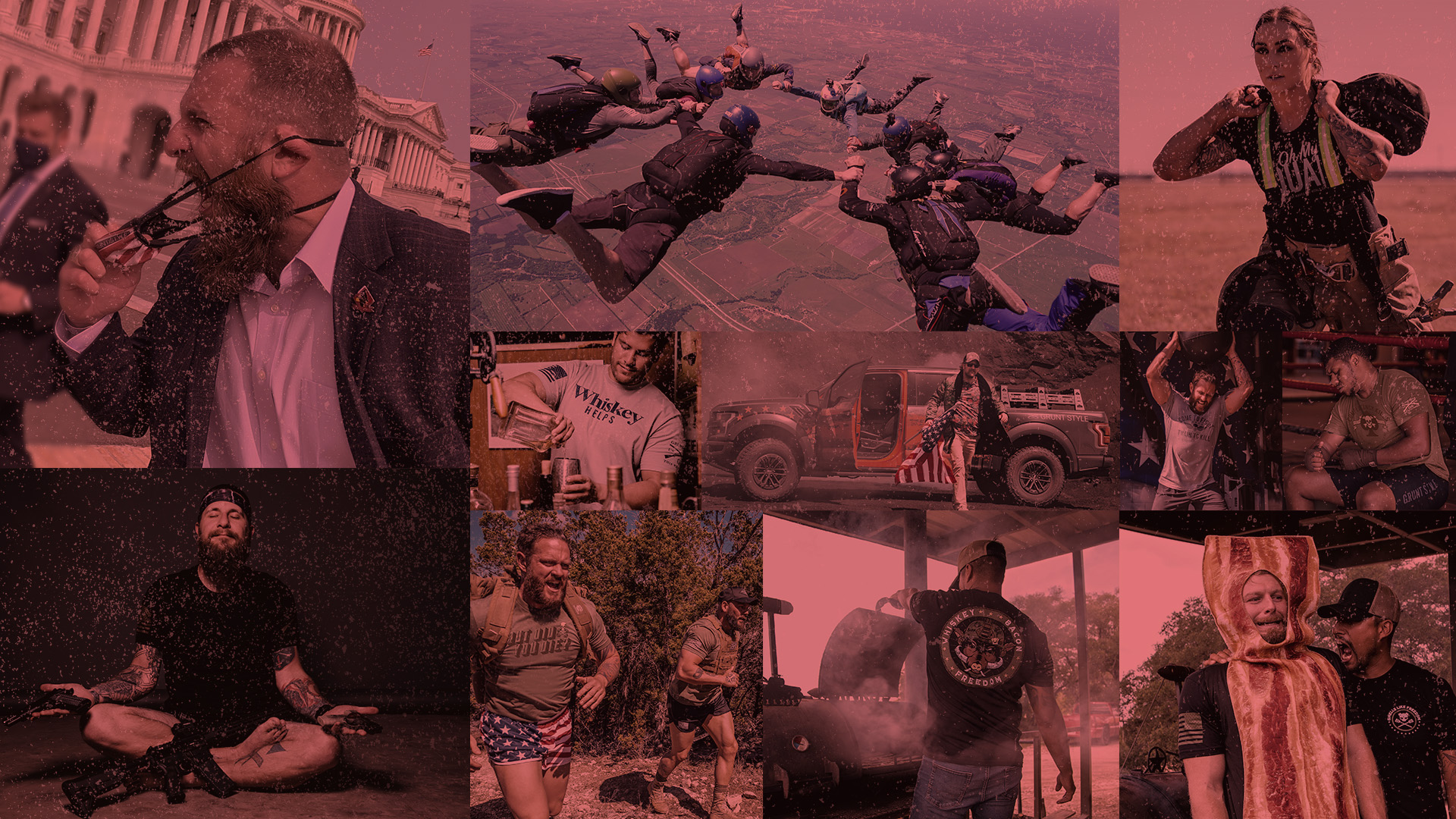 We are American Grit 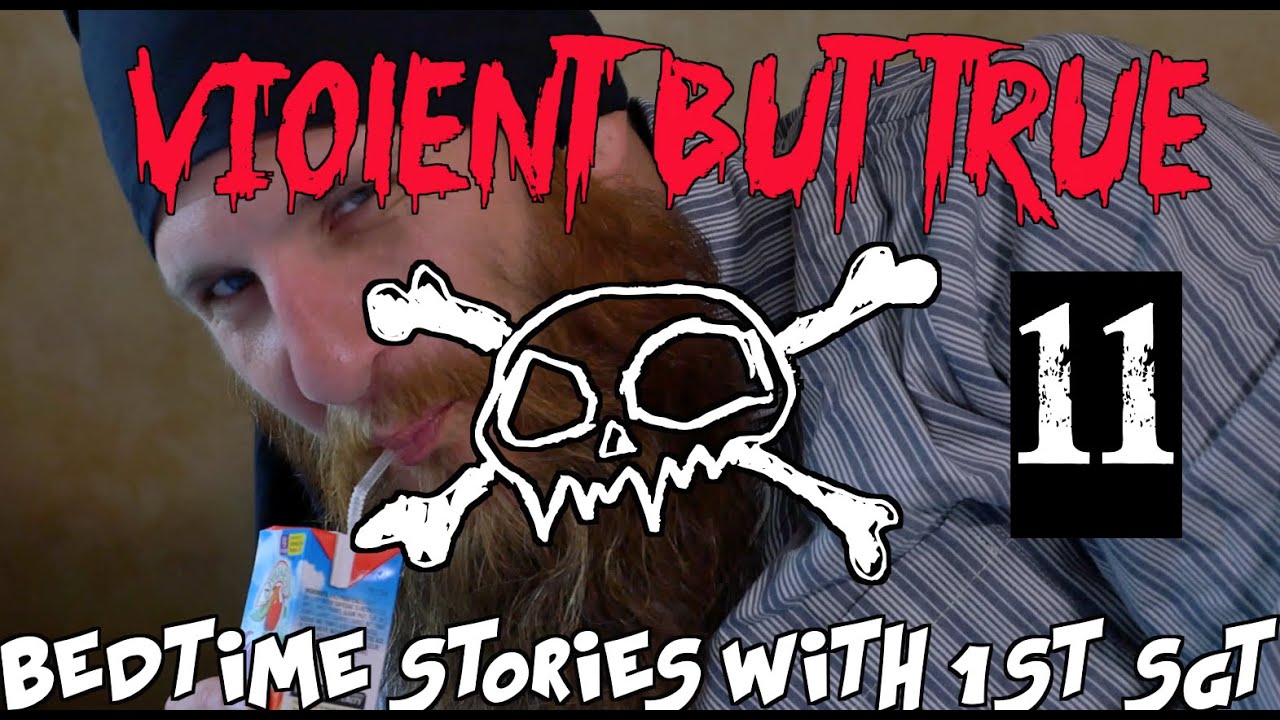