Thank you! Your submission has been received!
Oops! Something went wrong while submitting the form.
4238

As a result of COVID-19, some Camp Schwab Marines have been placed under "Restriction of Movement" (ROM). This denies Marines the ability to leave their assigned living space. Trips to the dinning facility, exchange, and other stores have been forbidden. Commands are supposed to provide meals. However, the IG page DD214_memes has uncovered another source of Marine Corps controversy.[caption id="attachment_22764" align="alignnone" width="300"]

Located in the Okinawa Prefecture of Japan, Camp Schwab is home to a Marine Corps Camp. Currently there, on a Unit Deployment Program (UDP), is 1st Battalion, 2nd Marines (1/2). This training was supposed to strengthen the unit's cohesion. Yet, the actions of those in charge have done the opposite. Unable to go to the store, the Marines have been fully reliant on their commands. Despite this, they have repeatedly been given inadequate food. There is an expectation to not receive the best accommodations while serving, but this was the result of gross negligence, not war time necessity.[caption id="attachment_22769" align="alignnone" width="300"]

In addition, to the small meals, 1/2 Marines have been receiving moldy & expired sandwiches. This may have been registered as an unfortunate oversight, if it were not for the fact they usually only get between 1000-1500 calories a day. One Marine was given an uncooked potato for dinner. Similarly, side items, such as chips, have also been expired.[caption id="attachment_22770" align="alignnone" width="300"]

Retaliation for speaking out

These ramshackle efforts are exacerbated by further reports of Marines being threatened with punitive punishment. Commands have been allegedly monitoring their Marine's social media. Moreover, those who have posted pictures, or lodged formal complaints, have been reprimanded by superiors. These actions have proceeded in spite of none of the information posted being classified, or hindering operational security.[caption id="attachment_22766" align="alignnone" width="280"]

Last night, the Marine Corps Installations Pacific Official Facebook made an official statement. Below is an excerpt from the post."These reports were taken very seriously and acted upon immediately by leadership at the battalion, 3rd Marine Division and Marine Corps Installations Pacific. Members of the MCIPAC staff are currently inspecting all prepackaged meals and working with employees to ensure this doesn’t happen again. Battalion leadership is also working with the USO and MCCS to provide supplemental meals and snacks for the Marines. Taking care of our own is fundamental to leadership in the Marine Corps."

The responding comments were not kind:

"Reason #1672 on why Marines won't stay after their first enlistment.""It's pretty hard to miss food with expiration dates from 2018. Major fail.""acted upon immediately"....by threatening Marines for going outside the command when the command gave them the finger....pathetic."Additionally, people went on to say:"So let me take a guess real quick, the sgtmaj that didn't and doesn't actually give a f*** about his Marines well being will go unpunished along with the co and countless other snco that knew about this? This is one of the biggest reasons I'm getting out, among countless others."Civilians and Veterans alike have accused the Marine Corps of only acting as a response to criticisms. Also, calling out the attempts to silence the Marines affected. Many speculate this laxity would have continued without outside pressure. Marines in the unit have anonymously stated they feel their command does not care about them, at all. Surely, this is another black eye for the "world's finest fighting force."Do you think this is an acceptable way to treat our Marines? Consequently, how should this matter be handled? Sound off in the comments below!Also, if you have a lead on a similar story, email the editor at Dan.sharp@gruntstyle.com with any pictures of tips! 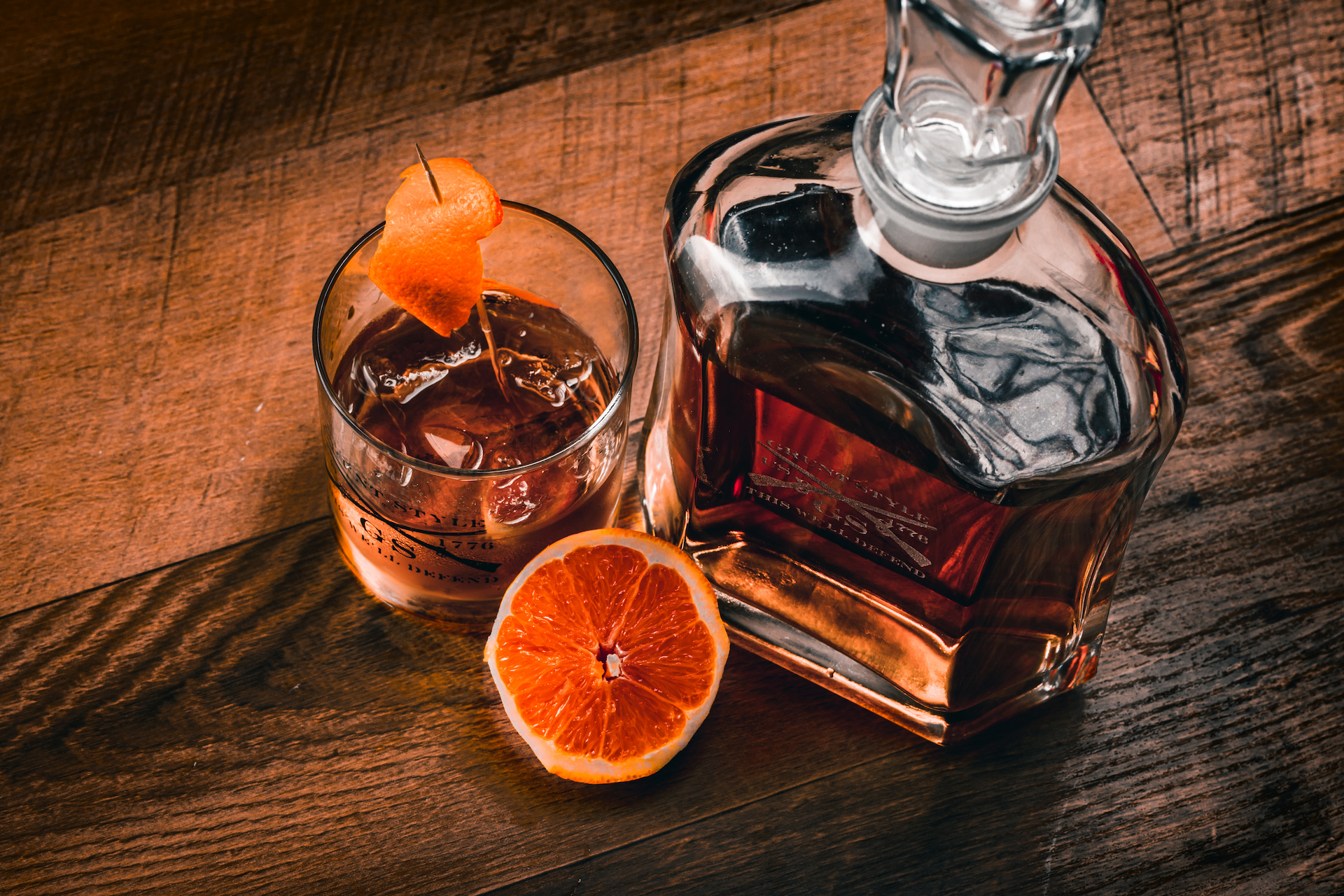 Easy whiskey cocktails to look like a classy drunk