Thank you! Your submission has been received!
Oops! Something went wrong while submitting the form.
4388

Spc. Thomas Echelberger is a member of the 195th Regional Training Institute. He is also a biathlete for the New Hampshire National Guard (NHNG) and trying to make it to the Winter Olympics.Echelberger currently is in Jericho, Vermont, conducting a biathlon training course. The Army states, "The invitation-only program trains top Nordic athletes for a chance to represent the United States in the Olympics and other international competitions."Maj. Robert Burnham, the leader of the NHNG team, commented on this by saying, “This is an incredible opportunity for Tom and the NH National Guard.”Furthermore, Maj. Burnham said, “What’s so impressive is the fact he was selected for the All-Guard Development Team after only one season competing in the sport of biathlon."The biathlon is a winter sport that is a combination of cross-country skiing and marksmanship. Courses can be anywhere from 10-20k long. Additionally, the skier has the rifle slung across their back while they travel. Upon arriving at a shooting point, they must engage targets with a .22 caliber rifle. Targets are generally 50 meters away and are about the size of a silver dollar.

"I think the coolest thing about biathlon is that it’s a competitive endurance sport," Echelberger exclaimed. "But you have to maintain your heart rate and shift your focus completely from moving yourself forward to getting rounds downrange accurately.”The 26 year old initially joined the NHNG for the benefits, but quickly jumped on this opportunity to compete. He quickly made a name for himself and gained the attention of scouts looking to find the best competitors to represent the country.Echelberger has only been in the New Hampshire National Guard for a year. However, he has certainly shown that he is Army Strong.Stay tuned to American Grit for more news, updates and stories. Be sure to comment who you would like to see featured next!See also: Marine wrestler earns spot on U.S. Olympic Team 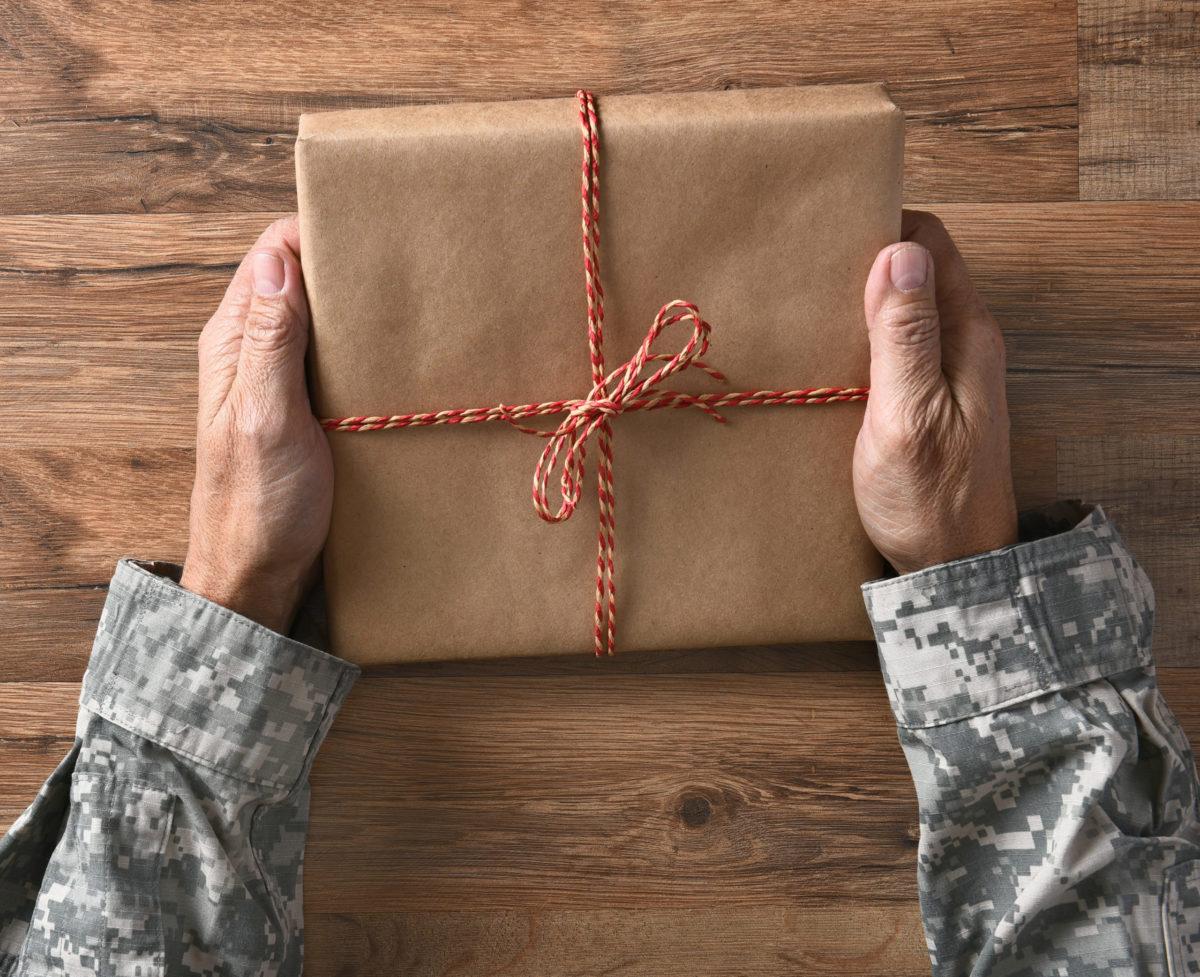 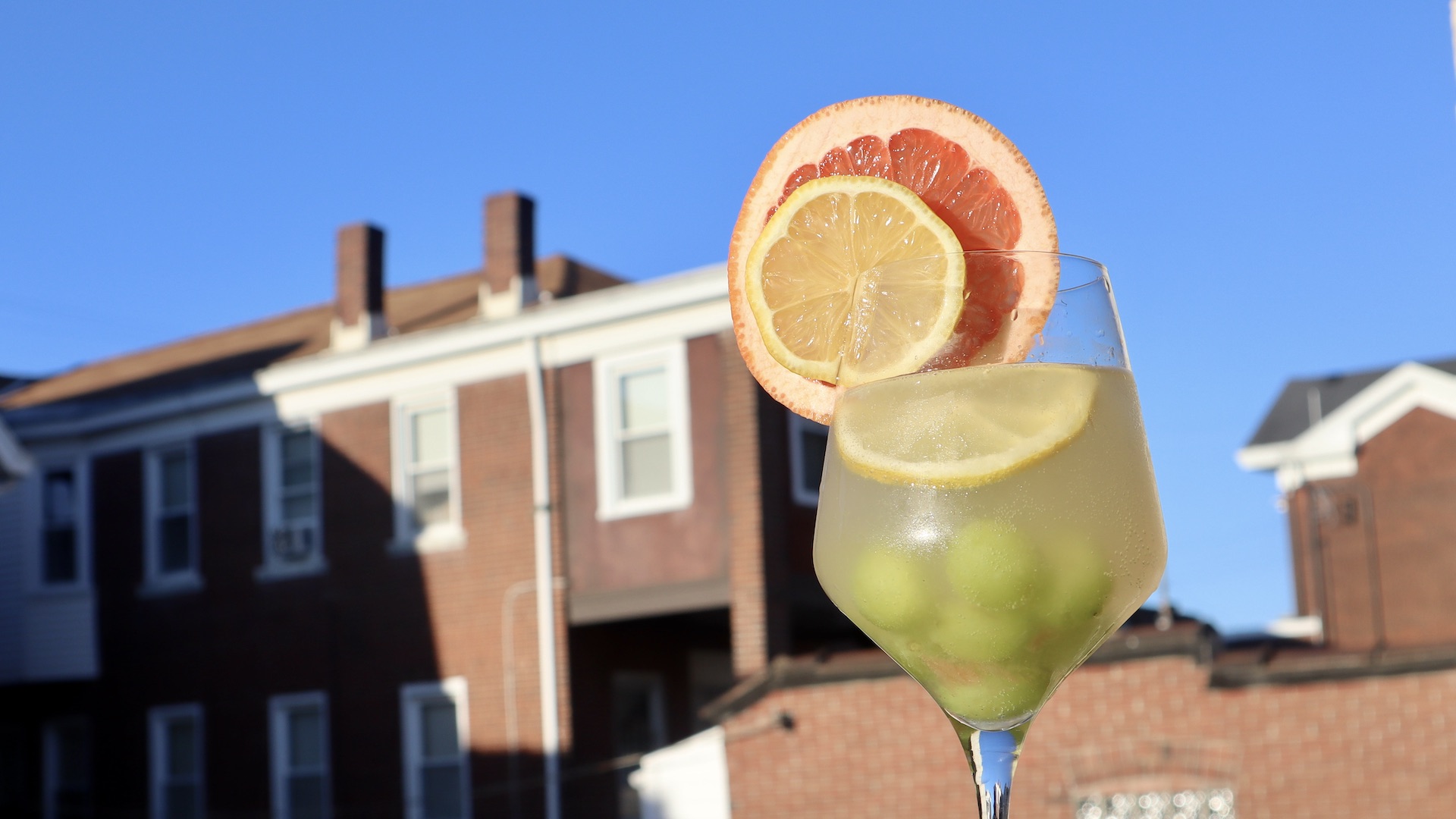