Thank you! Your submission has been received!
Oops! Something went wrong while submitting the form.
4007

It is estimated that approximately 3.5 Million troops may have encountered some sort of toxic exposure while in service after 9/11. Most of this was due to "burn pits," a designated area where items meant for disposal were set on fire. The materials generally burned included trash, water bottles, batteries, jet fuel, human waste, and sometimes even human remains! There were HUNDREDS of toxic chemicals being released into the air. This occurred right next to where our troops slept. The largest being an estimated 10 acres (around 3 city blocks) at Balad Air Base in Iraq. Many of our troops became gravely ill, developed cancer and even died as a result.Burn Pits 360 has been campaigning for Veterans impacted by this for over 10 years. It has been a long struggle, but they are gaining momentum. Dr. Raul Ruiz, a Congressman from California, has introduced several pieces of bipartisan legislation on behalf of Burn Pits 360. On December 23rd 2019, President Trump signed into law two pieces of legislation that, according to the Congressman, will

"During the conflicts in Iraq and Afghanistan, burn pits were used as a primary method to dispose of waste and garbage generated on American military bases. Because items were indiscriminately burned, the burn pits released an array of pollutants, including particulate matter and known carcinogens. Within months or years after returning from deployment, young servicemembers and veterans exposed to burn pits are suffering from pulmonary issues, insomnia, cancer, and rare illnesses.Independent researchers and scientists, many of them former Veterans Affairs physicians, have conducted studies that found high diagnosis rates of pulmonary diseases on veterans exposed to burn pits."Despite this, the Department of Defense has refused to take accountability. "They are more focused on trying to debunk the link between toxic exposure and illness than help our Veterans," says Jon Stewart, former host of the Daily Show and advocate for the issue. Mr. Stewart championed the 9/11 First Responders Act. This provided compensation and health care to those who were exposed to toxic elements during the attack.

In a recent meeting on Capitol Hill, Jon Stewart proclaimed to a room filled with politicians and staff members: "You already have the data! People were exposed to most of the same things in 9/11; we can't wait for a 20 year study while Veterans are dying!"A bipartisan group of Veteran Service Organizations, Politicians, and concerned Veterans met with Jon Stewart on January 17th. This was to discuss a new bill set to be proposed in the upcoming months by Senator Gillibrand(D-NY). This Toxic Exposure Bill would provide health care for those exposed, but there will be challenges.One of the obstacles the Veterans present identified was ensuring the verbiage of the Bill would include those that were not in areas that rated hazardous duty pay, but still had burn pits. Secondly, to include those who were in theater less than 30-90 consecutive or even non-consecutive days. This is important because typically the 30-90 day mark is when most deployed will receive their campaign medal or Sea Service deployment ribbon. These criteria can sometimes be waived, but if you were injured prior to that mark or had a job that required short rotations (Special Forces being a prime example), you may have been left out. Veterans have lent their insight to guide the legislation verbiage.

Tim Jensen, CSO and Co-owner of Grunt Style, vowed to unleash a relentless campaign in support of the Bill when the time came to act. "We will mobilize the Veteran community to contact their representatives and make our voices heard," Jensen said during his presentation to the task group.Staffers took the revisions of the draft Bill to edit and the task group will reconvene to finalize the proposal. Jon Stewart added, "Congress can be an absolute shit show, but we will do our best to make sure these Veterans are not abandoned."Members of the Vietnam Veterans of America were also present. "This is a lot like agent orange," a statement mentioned throughout the day. Agent Orange was a powerful herbicide that impacted a large number of Vietnam Veterans, in much the same way, causing a multitude of illnesses. These Veterans waited decades to receive the proper care they deserved.

Co-founder of Burn Pits 360, Rosie Torres, said she has experienced a lot of denial. Furthermore a lack of accountability by the DoD. Rosie's husband, LeRoy Torres, deployed overseas as military as a contractor. On this tour, he became ill due to burn pits. As a result, Rosie has attended many of the Burn Pit Symposiums. Attendance to these events are closely guarded and often time focus on denying presumptive accountability to illness that can't always be explicitly linked to one cause but have been known to be a result of. Confusing right? Almost sounds like a cover up, but the government wouldn't do that to it's brave troops right?So imagine you get sick after spending 9 months living next to a burn pit. Afterwards, the VA says "Well there are a lot of things that cause cancer, and we can't definitively say it was the burn pits exclusively. Thus. your claim is denied."You begin to protest, citing the research. However, before you finish they are out the door. This is what Veterans have been dealing with for over a decade. Because of this, Veterans have died.

It is inherently important for everyone of us to call our representatives, write them letters and emails. We must declare that we demand they provide our service members with the care they deserve after defending our country. This is not about party or affiliation, this is about taking care of the most vulnerable among us. Especially, the sick, dying and those unaware something is lurking inside of them.Burn Pits 360 maintains a separate burn pit registry from the VA and provides limited resources for those affected. Please look for them on social media and sign up for the email list. Stay tuned as this situation continues to develop, we are all in this together.  We also wrote a previous article on the matter, that can found here.

‍Editor's Note: While the story mentions certain Senators by name. We did not mention their political affiliation specifically because it does not matter which side they are for.  We hope to get all sides speaking about this topic and involved with the movement happening to create change. 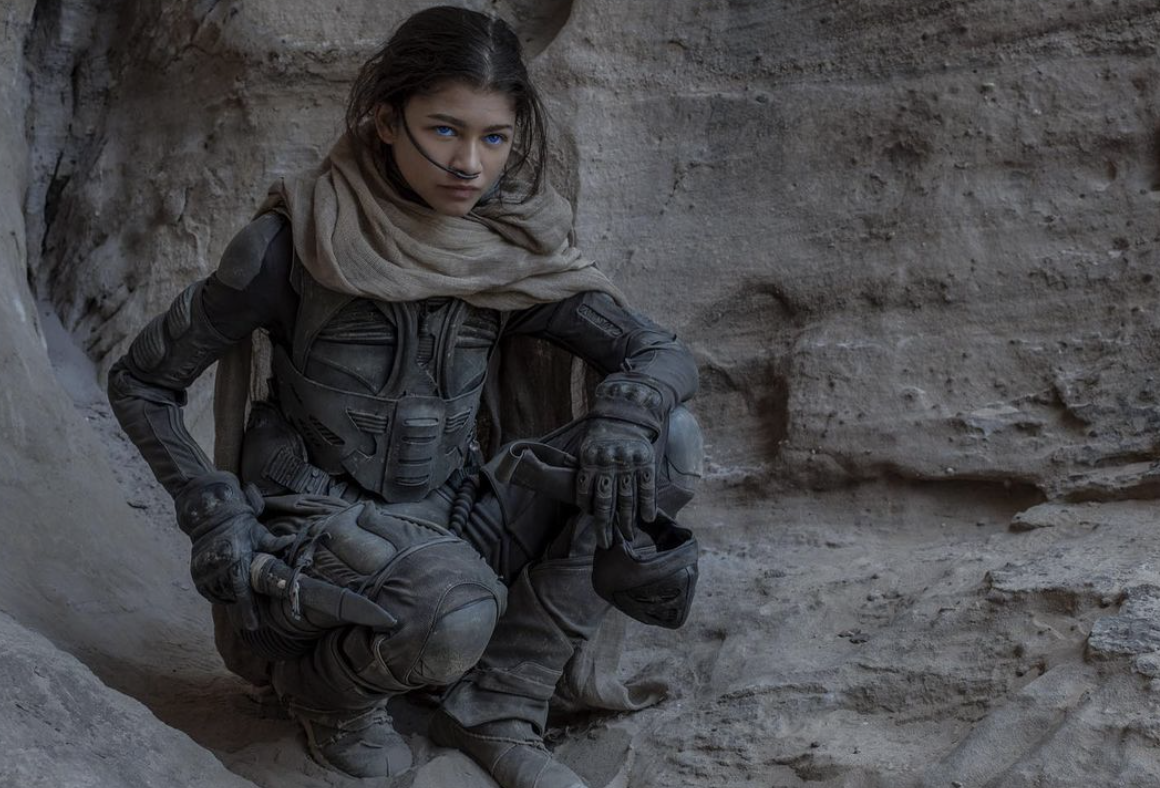 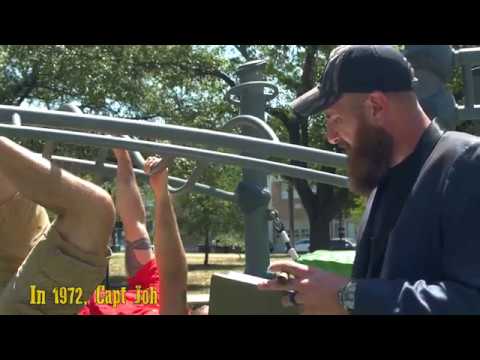