Thank you! Your submission has been received!
Oops! Something went wrong while submitting the form.
4044

Today, monumental decisions were made in the case of Harvey Weinstein. The former movie producer was found guilty on 2 of the 5 rape charges brought against him in New York. The Harvey Weinstein case was a catalyst for the #MeToo movement. Weinstein still has to be tried in Los Angeles.Weinstein was found guilty of rape in the third degree and criminal sex acts in the first degree. Over 80 women accused Weinstein of some form of non-consensual sexual activity, while only a small handful of them testified. And yet, he was only charged guilty on 2 of 5 accounts.What really gets us is the fact that Weinstein was not found guilty of the first degree rape charge nor was he found guilty for the two charges of predatory sexual assault. Basically, after hearing in-depth accounts of how Weinstein would lure women into hotel rooms, block them in and RAPE them, the jury decided that he did not cause "serious physical injury" or "use or threaten the immediate use of a dangerous instrument" which would warrant a guilty charge. (This is per New York Senate, found here.)Then people wonder why victims refuse to step forward. While Weinstein could face up to 25 years in jail for his New York convictions, but is it enough? Weinstein's history of rape and sexual misconduct has been documented and spoken of publicly for years.Hollywood starlets would warn others not to entertain the media mogul privately. They wouldn't forebode the other during casual conversation behind closed doors. These incidents were recorded in public interviews, over the span of YEARS. Television shows and other programs were known to put in jokes and one-liners regarding Weinstein's "casting couch," specifically.It seems for a long time, Weinstein's predatory sexual nature became a living breathing 'joke' in Hollywood that most glazed over. Finally in 2017, The New York Times (yes, the same ones that just released the OpEd from the Taliban leader) broke the investigative story about Weinstein. Shortly after the story broke, more and more women came forward.The wildfire #MeToo movement began as other men and women, who had been too afraid to speak previously, then came forward about their own encounters. People who were previously afraid of their livelihoods ending, were now taking to social media to stand with others like them. A year after #MeToo started, there were reports showing it had been used over 19 million times on Twitter.There is still a lot of controversy about the utilization of the social media hashtag, #MeToo. It was originally created for women to come forward about sexual abuse and harassment in the workplace, however, it quickly grew from there. Men also began using the hashtag and telling their stories. (We previously wrote about Terry Crews' story, here.)As more and more people began using the hashtag, more fuel was added to an ever growing fire. This also resulted in quite a lot of backlash, but ultimately, it made society open its eyes to the ugly truth of people like Weinstein. People who were using their social status for power and taking advantage of the people around them.As people came forward identifying their abusers (or strongly hinting at who they were), those abusers were let go from their positions. This caused controversies as some felt this perpetuated a falsehood of the hashtag use. Still, the movement caught on and caused quite the contentious stir in society.Still, no matter how you feel about the use of #MeToo, one thing can stand today- a known rapist has officially been convicted. The evidence surrounding Weinstein and the obvious portrayal from Hollywood about this man has come to light and he has been found guilty.Do you think Weinstein should have been charged guilty for all of the counts? How do you think the LA trials will go? Leave a comment! 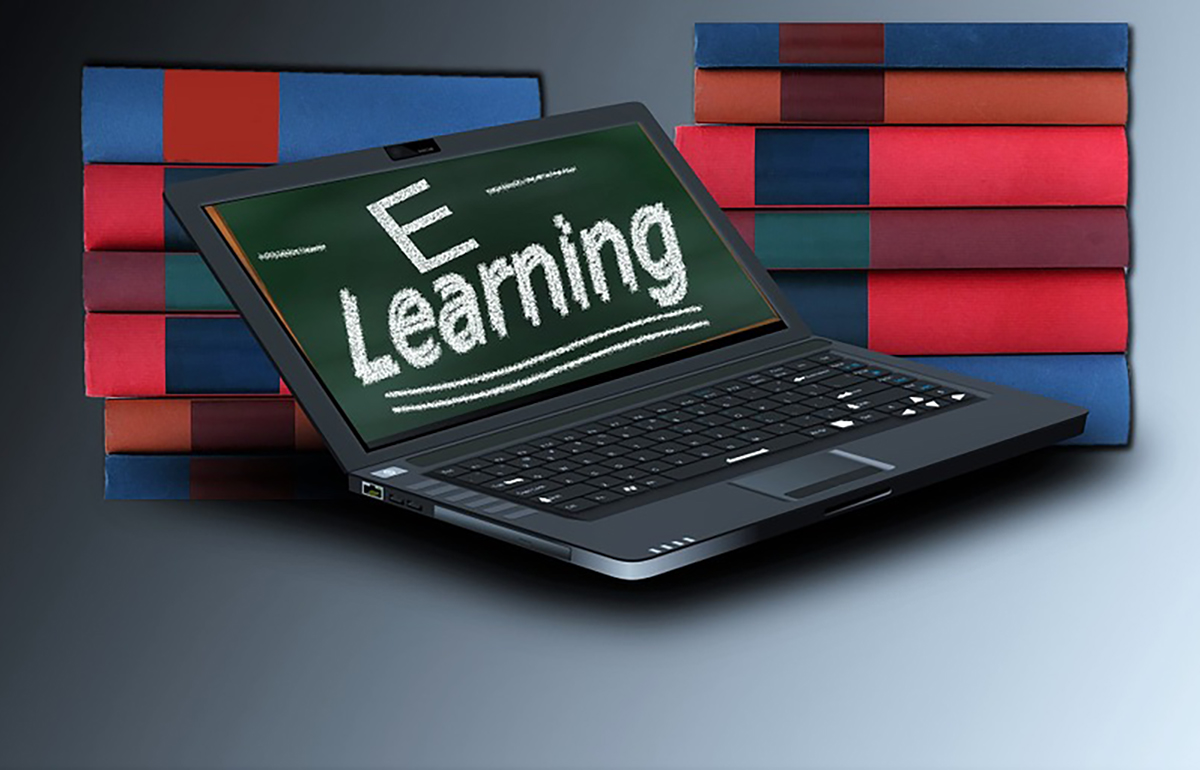 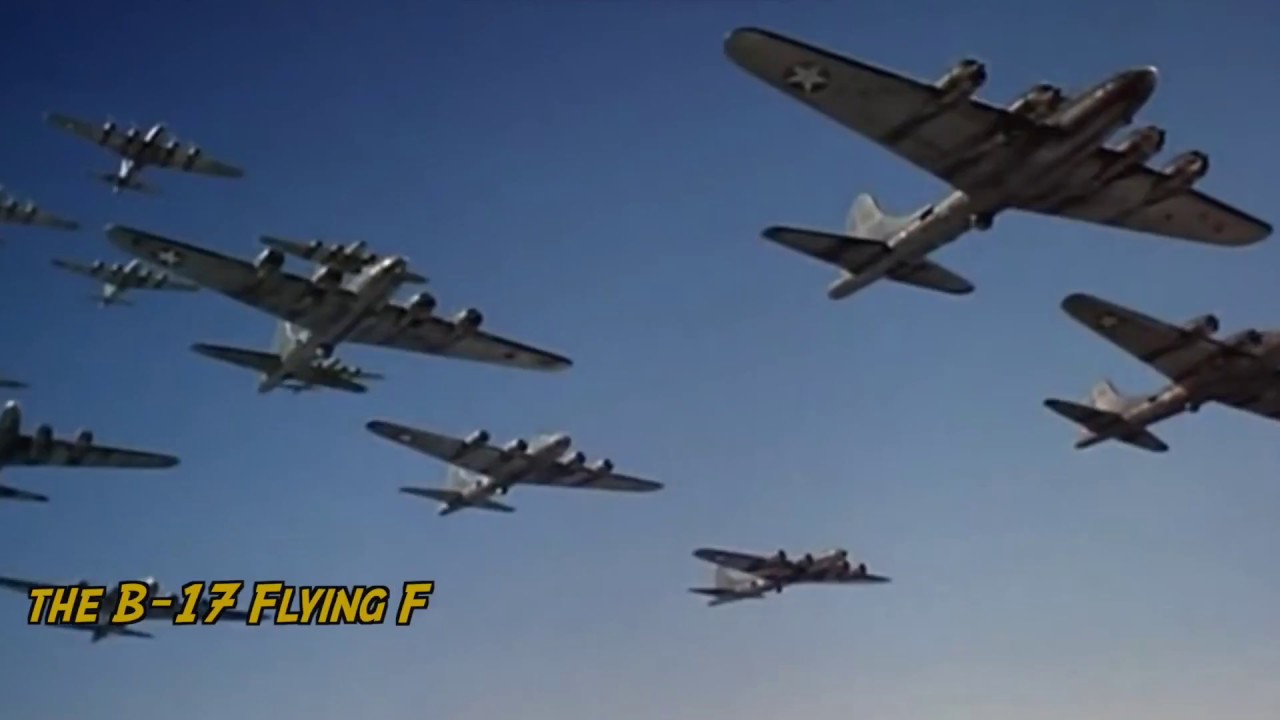