Thank you! Your submission has been received!
Oops! Something went wrong while submitting the form.
4177

The Marine Corps was full of heroes during WWII. The Battle of Iwo Jima saw more Medals of Honor awarded for a single battle than any other after the Civil War. Between the draft, and volunteers, they had no shortage of new recruits. As a result, The US Marine Corps passed on many young applicants, some of which clearly went on to do amazing things. Here are two that received the Medal of Honor.

Thomas Kelly was from Brooklyn, New York. Pearl Harbor was just attacked, and the next day he set off to enlist. He believed he had what it took to join the Marines. Unfortunately for his plans, he failed the vision test. This did not deter Kelly, a high school athlete. Many of his football teammates were already in the Army. As a result, he signed up to be an Army medic. Subsequently, becoming an infantryman with medical training.By 1945, he had saved lives all over Europe. Thomas was witness to the destruction the enemy brought forth. Nevertheless, he even treated wounded enemy soldiers. Thomas was awarded the Medal of Honor on November 1, 1945. Part of his citation reads:"In all, he made 10 separate trips through the brutal fire, each time bringing out a man from the death trap." Also, referring to the endeavor as a "herculean task" by Kelly. He ended his service as a Sergeant, and passed away at the age of 65.

Undoubtedly one of the most famous soldiers of all time. Audie Murphy's sister helped him forge documents about his age to enlist after Pearl Harbor. The Marine Corps said he was underweight, and rejected him. Eventually, he got into the Army and was awarded every medal for valor available at the time. Similarly, he was given valor awards by several other countries, and even appeared on the cover of Life magazine. Audie was only 19 years old when he received the Medal of Honor. Adding to the other 20 awards for valor he had already received.Part of his citation reads, "For an hour the Germans tried every available weapon to eliminate 2nd Lt. Murphy, but he continued to hold his position and wiped out a squad which was trying to creep up unnoticed on his right flank."Murphy became an advocate for PTSD. At the time known as "shell shock," he used his own experiences to bring awareness to Korean War and Vietnam Veterans. Audie passed away at the age of 45, during a plane crash in Virginia. Despite having financial troubles near the end of his life, he refused offers to endorse alcohol and tobacco. His reason being, he did not want to set a bad example for the kids.We wonder if the recruiters who turned both men away later recognized these two on TV, and kicked themselves in the pants. This just goes to show you the determination of our young men and women. Also, how our service members exemplify the values of American Grit.Check out the story written on the most recent Medal of Honor recipient, here. 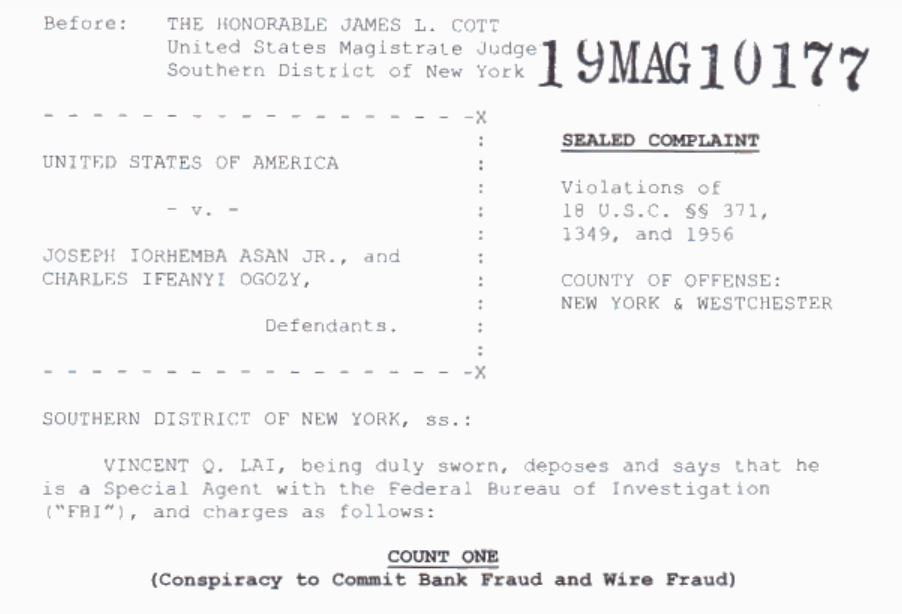 Asshole of the week: Catfishing Reservists 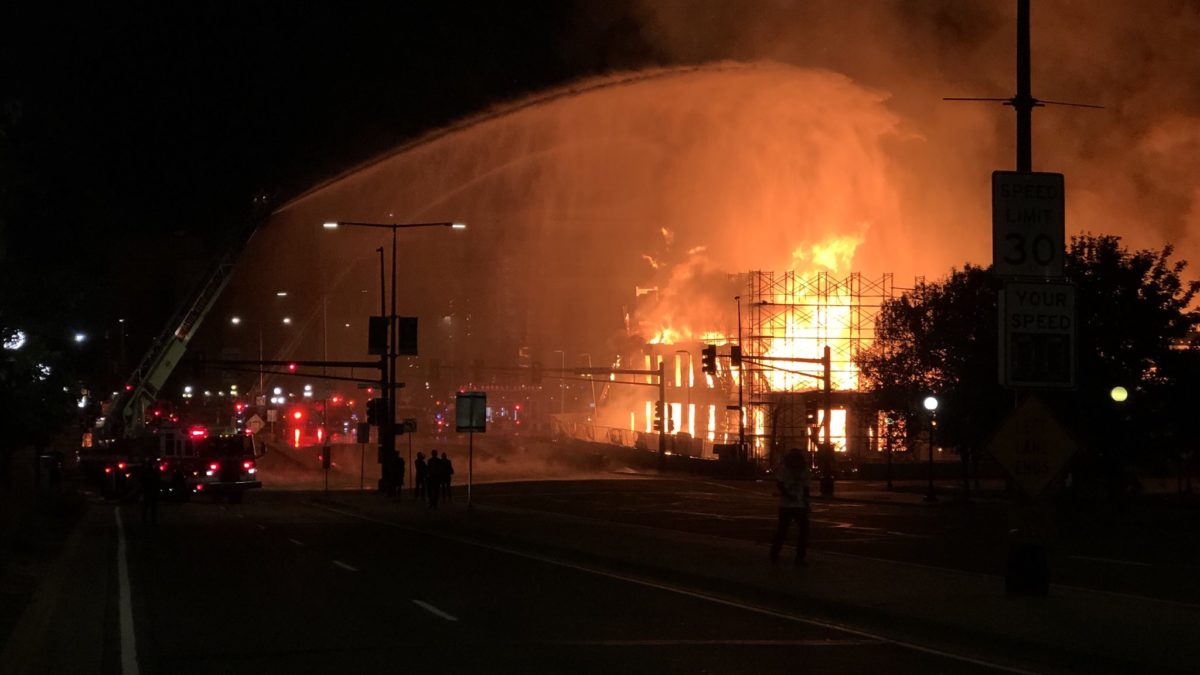