Thank you! Your submission has been received!
Oops! Something went wrong while submitting the form.
4213

Henry Johnson was one of the most badass American warriors, ever. The Harlem Hellfighters were also stock full of some of the most heroic patriots. However, their struggles did not end with the war. This is one of their stories. I have the honor of telling the sorrowful ballad of Sergeant Henry Johnson.

"Sgt. Henry Johnson is one of the five bravest American soldiers in the war."

According to History.com, The Harlem Hellfighters "were an African-American infantry unit in WWI who spent more time in combat than any other American unit." Their bravery was unquestionable, but largely unrecognized. Many returned from the war to have their heroics, and injuries undocumented. This was the case for Henery, who had 21 combat injuries. Most of which were from gunshots, shrapnel or knife wounds. Although, French commanders recognized did his bravery. The Croix de Guerre was awarded to Henry Johnson. He was one of the first Americans to receive this honor.While on an outpost in the Argonne Forest, he single handedly took on a force of over a dozen enemy soldier. Thus, preventing the capture of a severely wounded comrade. He fired his rifle until it jammed, then used it as a club to beat back his foes. After he splintered the buttstock over an enemy, he pulled out a bolo knife. Johnson went to work and continued to make the enemy pay. “Each slash meant something, believe me,” Johnson would later say. Meaning, it was personal. He was fighting for his life, and that of his fellow soldier.Eventually, Johnson was able to drag Needham Roberts to safety and passed out when allied troops responded to the battle. He had been shot multiple times, and had much of his frame mauled by explosions. The responding troops counted 4 dead enemies, and over a dozen wounded. Henry Johnson was 5-foot-4 and only weighed 130lbs.[caption id="attachment_22670" align="alignnone" width="206"]

Meanwhile, his medical record said nothing of his wounds. Henry had no paper trail to prove his claims. As a result, he was not able to receive a Purple Heart, or disability benefits. Because of the severe injuries, he could not resume his job as a porter and he slipped into a downward spiral. Now in 1919, the damage to his body would plague him for the rest of his life. Initially, Henry toured and gave lectures. However, when he spoke about the mistreatment of black soldiers, those offers ceased. He even had a warrant issued for his arrest for "wearing his uniform beyond the prescribed date of his commission."Eventually, Henry's wife left, and took their 3 children. A devastating blow to his already battle fatigued mental health. After that, his drinking became worst. In 1927 he was given a "permanent and total disability" rating for tuberculosis. Unfortunately, it was too little too late. He died at the age of 32 of myocarditis.In 2014 Senator Charles Schumer sought to correct an egregious error. He added a provision to that year's national defense bill. As a result, in 2015 the Medal of Honor was finally awarded to Sergeant Henry Johnson. The injustices concerning Sgt Johnson happened long before any of us were born. Unfortunately, we can't change the past, but we can remember. Here at American Grit, we will raise a glass, and toast his name. 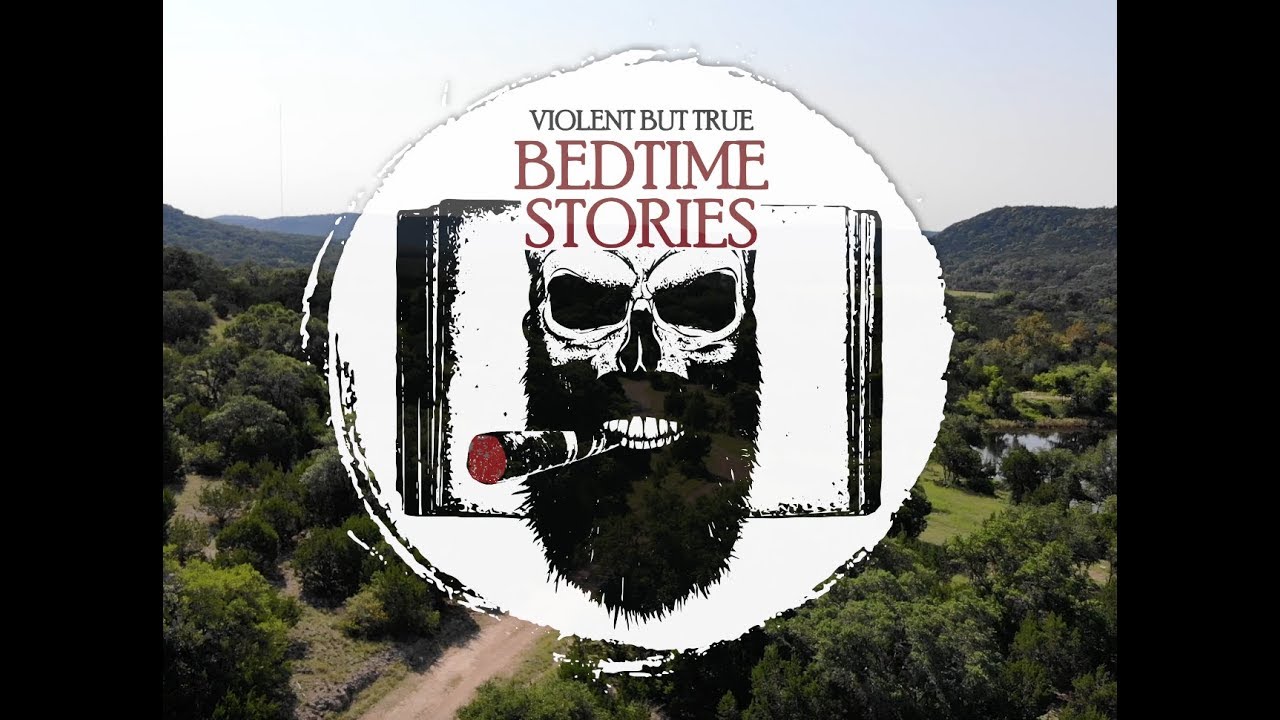 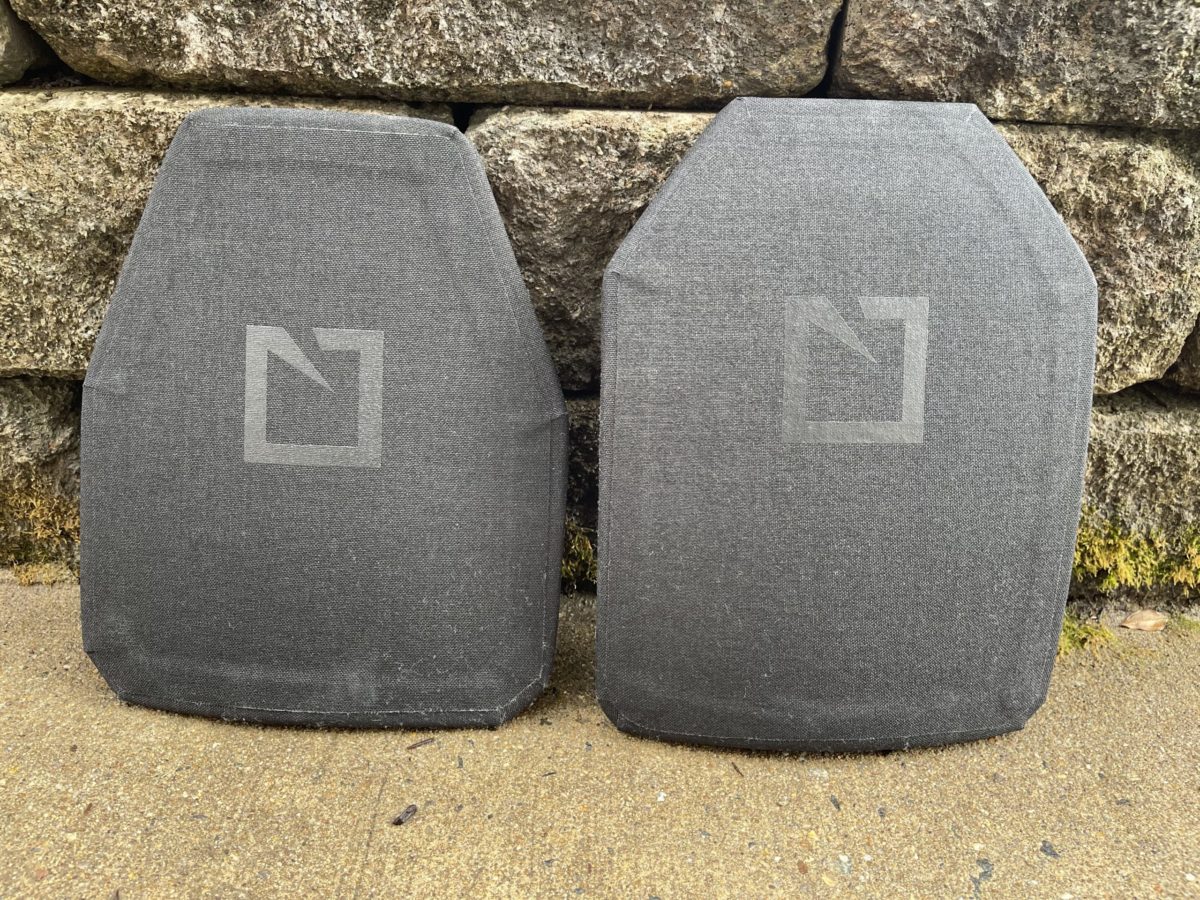 How you can buy body armor (legally)