OpEd: My overseas trip during the pandemic

Thank you! Your submission has been received!
Oops! Something went wrong while submitting the form.
4088

I woke up at 3am to a blur of text messages and notifications. I was in a beautiful district of Paris, France. My girlfriend had always wanted to go and, two months prior, I bought tickets. Before the trip, we had a discussion about COVID-19. The reports said the threat was low and France was not on the travel advisory list. We decided we would be fine.Through blurry eyes, I read the headlines and my heart sank. There was a travel ban from the US and Europe. At this time, we still had a couple days left in our trip."How could this happen? Just two days ago everything was fine?" I asked myself. Adrenaline coursed through my veins and all I could think was "how do I get my girlfriend home safe?" I frantically started reading all the messages and articles that had been sent. The time zone difference meant many of my friends and family were still awake.Moments after reviewing the worst possible headline, I found my reclamation. "This ban does not apply to US Citizens," read the online article. I exhaled deeply, and the weight of the world lifted from my mind. I then checked my airline app and my return flight was still scheduled for two days from now."Yo, what the hell, man?" I said out loud. This was insane, and I was not going back to bed any time soon.Other Americans misunderstood the announcement and were spending thousands of dollars to get home before the deadline. Consequently, someone spent $20,000 on a one way ticket back to the US. Calling the airlines was impossible, all I could do was wait and hope my flight was secure.

Meanwhile, we had two days to kill before we could fly home. It was a bit harrowing coming down from my hotel room and hearing the staff screaming at each other. The bilingual American who worked at the front desk assured me everything was fine and things were just tense.We went out to breakfast and made sure to avoid crowds and touching public surfaces. We devoutly used our hand sanitizer and avoided public transit. Two days after we drank champagne on top of the Eiffel Tower, it was closed. Additionally, the Louvre, Versailles and the Catacombs were all closed as well. This Swiss cheesed our plans and left us feeling stunned at the gravity of the situation.

We knew we had to take precautions. For instance, we arrived to the airport several hours earlier than we usually would have needed to. Despite this, the line was still around the corner. I already feared the possibility of being bumped from our flight, but this made me doubt our chances of getting home. Likewise, I felt so bad for many Americans there, desperately trying to alter their flights.In the same vein, many college students, who were studying abroad, were being charged insane baggage fees. The girl in front of us in line was charged around $600 for her additional baggage. It felt like exploitation. They had suspended pre-purchase and seemed to be making up rules as they went.Thankfully, we made it on our flight and we arrived back in America. There was no screening process at the airport, and no one even asked if anyone on the flight felt sick. In conclusion, the whole ordeal made me thankful for my health, safety, and to be back in my own bed. Certainly you will not find me traveling abroad anytime soon. 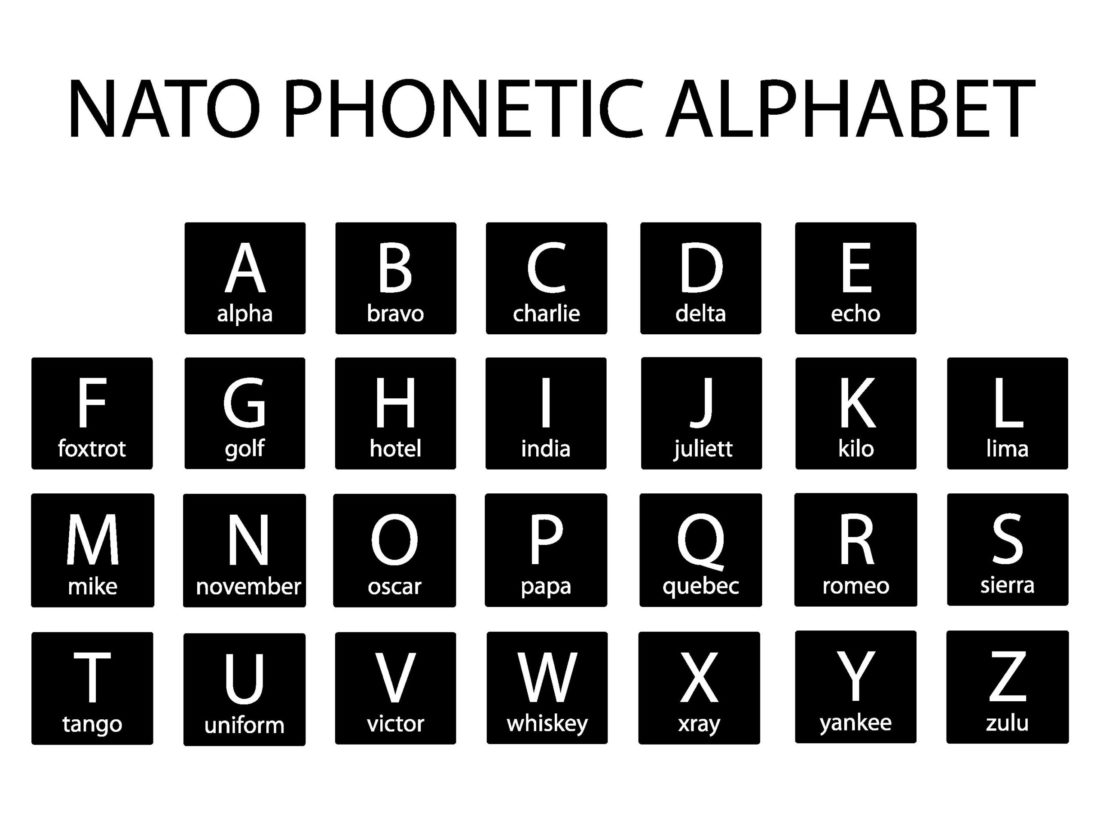 Phonetic alphabet slang you should know 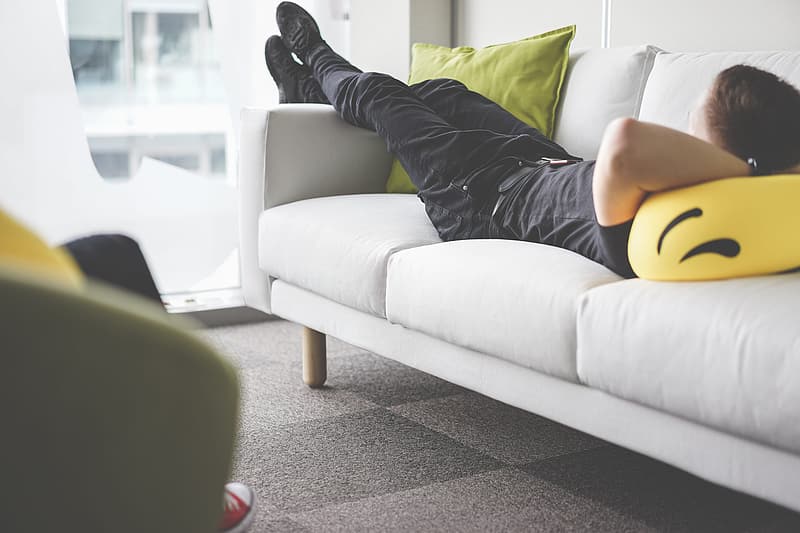