Thank you! Your submission has been received!
Oops! Something went wrong while submitting the form.
4333

Nigeria has seen three mass kidnapping of young children in the last three months. The most recent attack happened at the Government Girls Secondary School in the state of Zamfara. Sources have estimated over 300 girls were taken in the raid, Friday morning.Witnesses claim, the perpetrators moved on the school before dawn. They quickly established control by firing weapons, and making threats against children, and staff. Horrified parents and garudiauns were helpless to interdict. A local police officer was shot and killed in the raid.[caption id="attachment_23282" align="alignnone" width="300"]

An anonymous source told CNN, "They came on about 20 motorcycles and they marched the abducted girls into the forest." They continued by saying, "The bandits arrived around 1.45 a.m. and they operated 'til about 3 a.m."

They furthermore stated that normally 500 girls attend the school, but many fled capture. Thus far, no group has claimed responsibility. However, some believe the motivation was ransom money. An occurrence that been plaguing the country. Bandits have been specifically targeting soft targets, like schools and public transportation.

Last December, Boko Haram claimed responsibility for the kidnapping of over 300 hundred young boys. This abduction occurring in the neighboring state of Katsina, Nigeria.In the last 10 years, Nigerians have paid out over $18 million dollars in ransoms for loved ones. This is according to a report developed from publicly available data. According to the findings, it began primarily with the kidnappers profiling wealthy families, and tourist. Subsequently, the attacks have grown more frequent, and random. The study concluded in 2020, and does not reflect the most recent attacks. It can be viewed by clicking here.American Grit will continue to follow this story for any updates or developments. We hope for a speedy and safe return of the children to their families. 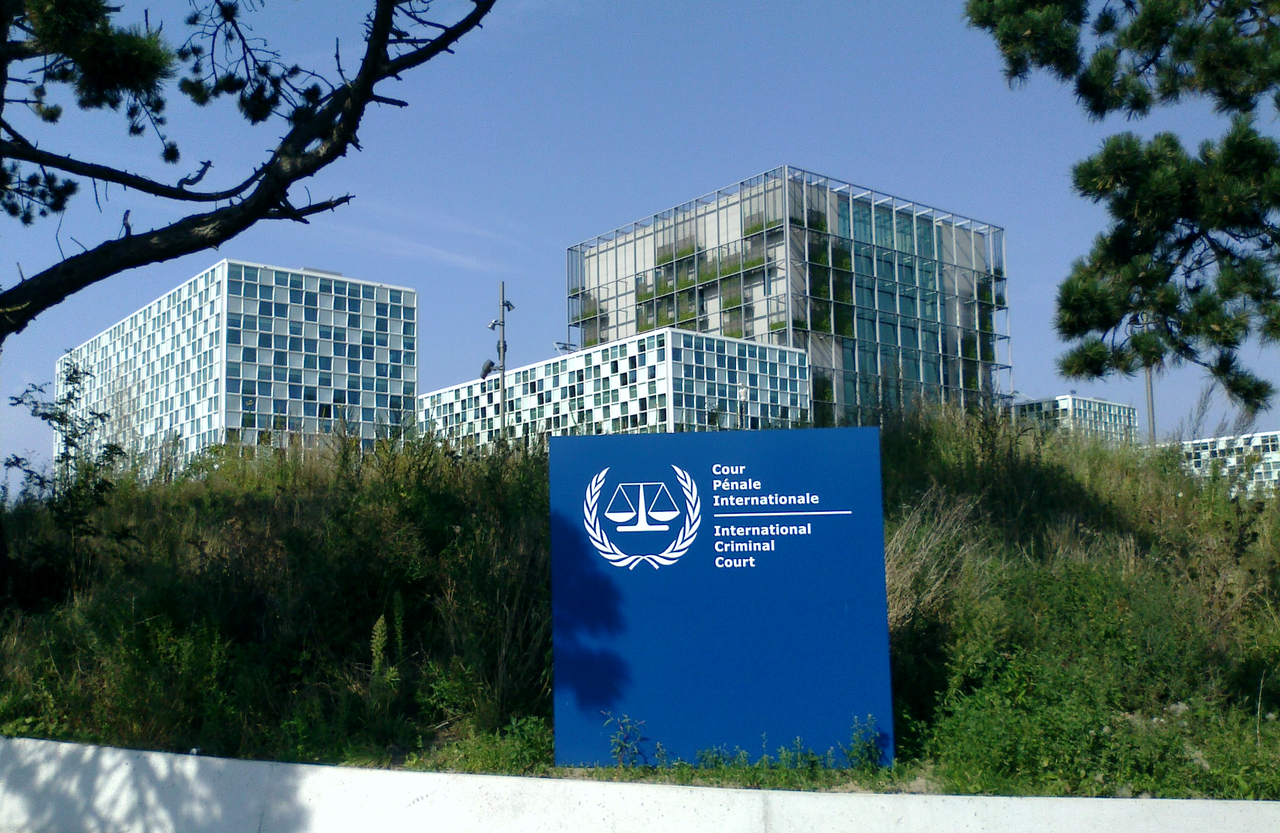 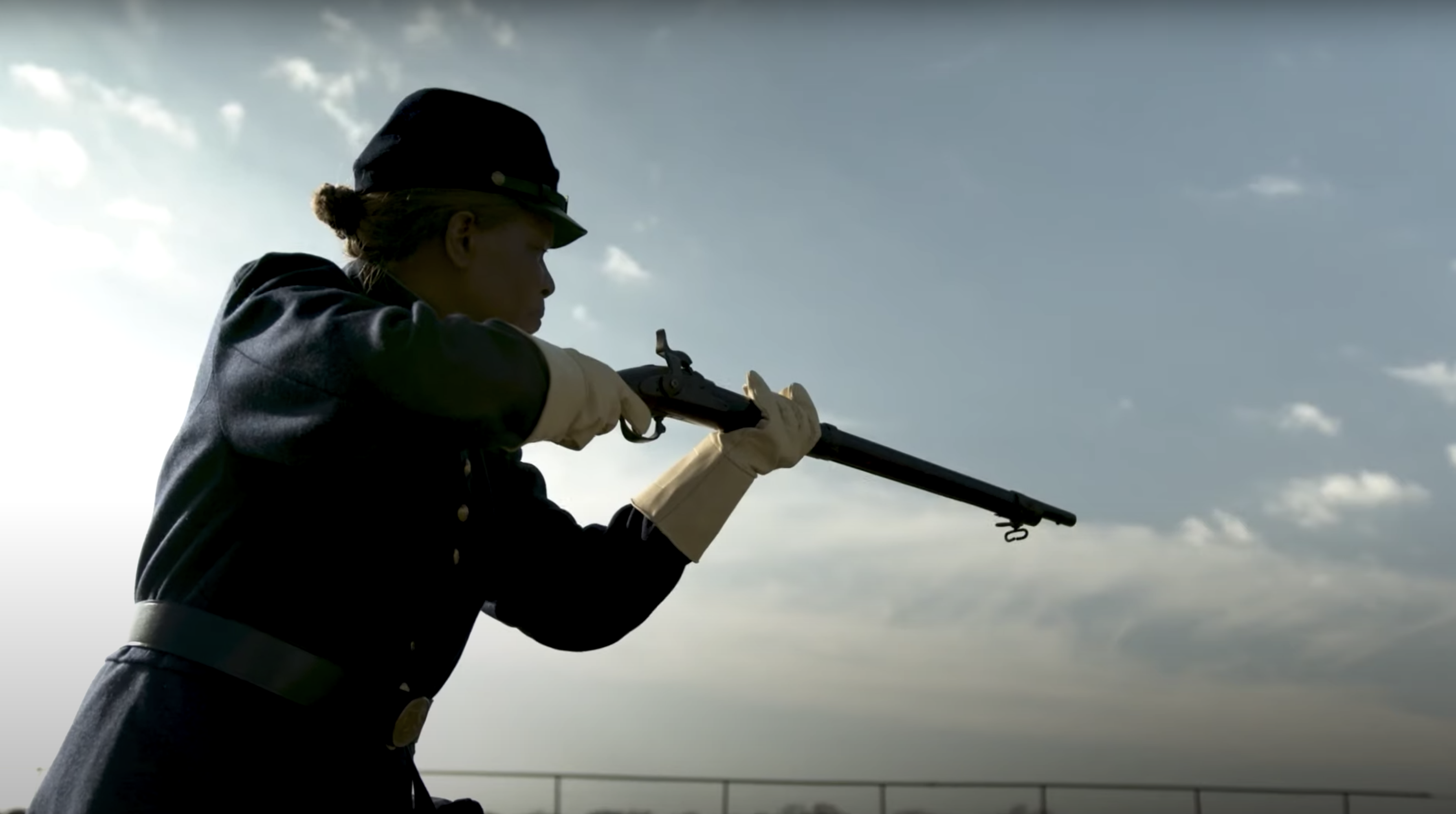