Thank you! Your submission has been received!
Oops! Something went wrong while submitting the form.
4166

A couple of years ago, I wrote an article for American Grit about why I - a middle aged, former college athlete, and patriot with no military training - decided to sign up for one of the toughest shooting and endurance competitions in the world, the Mammoth Ultimate Sniper Challenge. It's an event traditionally dominated by active duty and veterans of the Special Operations Forces community.

I felt my life had gotten too easy and I needed to develop some grit. “Smooth seas never made for a good sailor,” was my mantra. To be honest that was just some self-aggrandizing wordsmithing to convince myself that getting into something way over my head and that scared the crap out of me was somehow going to make me a better man. Heck I don’t think I even knew what “grit” really was, and I certainly did not have the miles or round count under my belt to be worthy of standing next to some of those competitors.

If you’re not familiar with Mammoth, it's you and a partner spending three days rucking between highly-challenging tactical long range stages, each with a specific mental and/or physical challenge. Not only will you be rucking a few dozen miles over the weekend, but you’ll have to do it under the prescribed pace while carrying everything you think you’ll need to survive the weekend: food, shelter, ammo, shooting systems, etc.

After failing to make the mandatory ruck times on the first day two years in a row (first year I failed on the first ruck before I even got to shoot), you’d figure I’d start thinking “maybe this isn’t my thing.” Maybe the “grit” I wanted was too elusive. Maybe I should avoid the frustration of falling short in a not-so-private arena. However, it’s not the failures that define mine or other’s Mammoth experience. Rather, it’s what Mammoth gives you that makes it worth coming back to again and again.

Though not tangible, the ROI far exceeds the money you’ll spend on entry fees, equipment, ammo, time off from work and the months of training and range time, among other things. If you go in with the right mindset, you’ll gain a lot more than you thought you ever might.

I am far from being the highest authority on actually completing the king of shooting competitions. However, I have spent a considerable amount of time interviewing various experts, testing products, and researching the plethora of factors that need to be considered as you decide to try having the best time you’ll ever have being miserable.

The 2021 Mammoth Ultimate Sniper a little more that 31 weeks away. With the July 24th registration rapidly approaching, it’s my hope both veterans and newbies alike will find something useful, eye-opening, or inspiring in an upcoming series of articles about competing in this unique event. We will cover gear, training, and mindset, and reveal some of the mistakes and plain ol' bad choices to help you successfully make your way down the road to Mammoth 2021.

Have you heard of Mammoth? Will you participate? Drop a comment and let us know! You can also find more information, here. 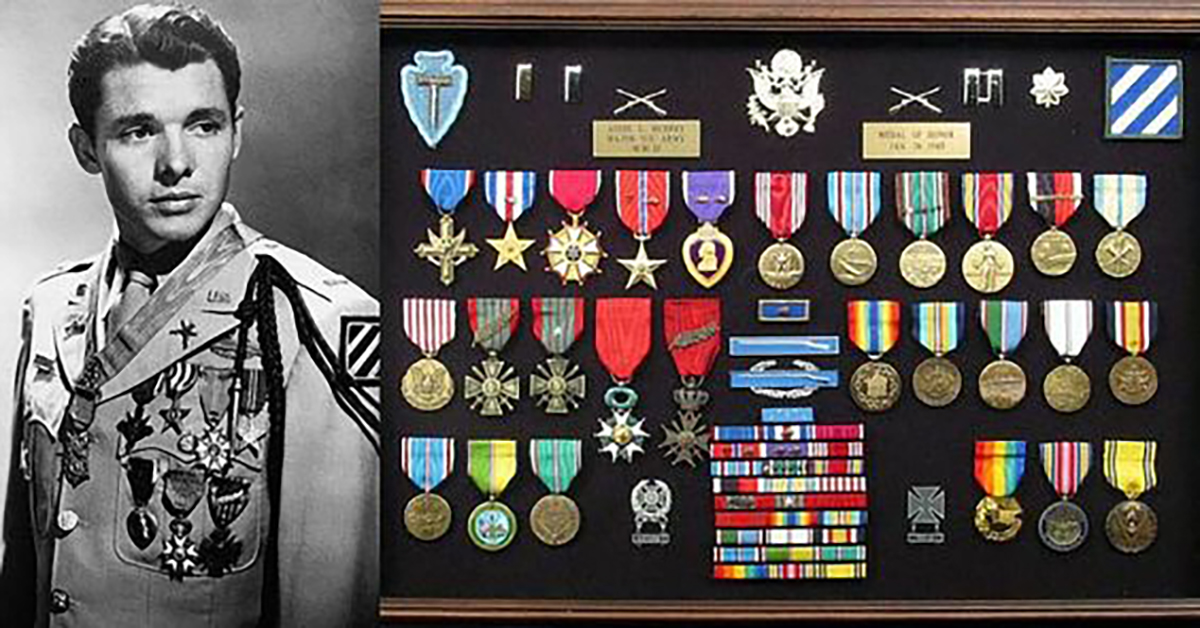 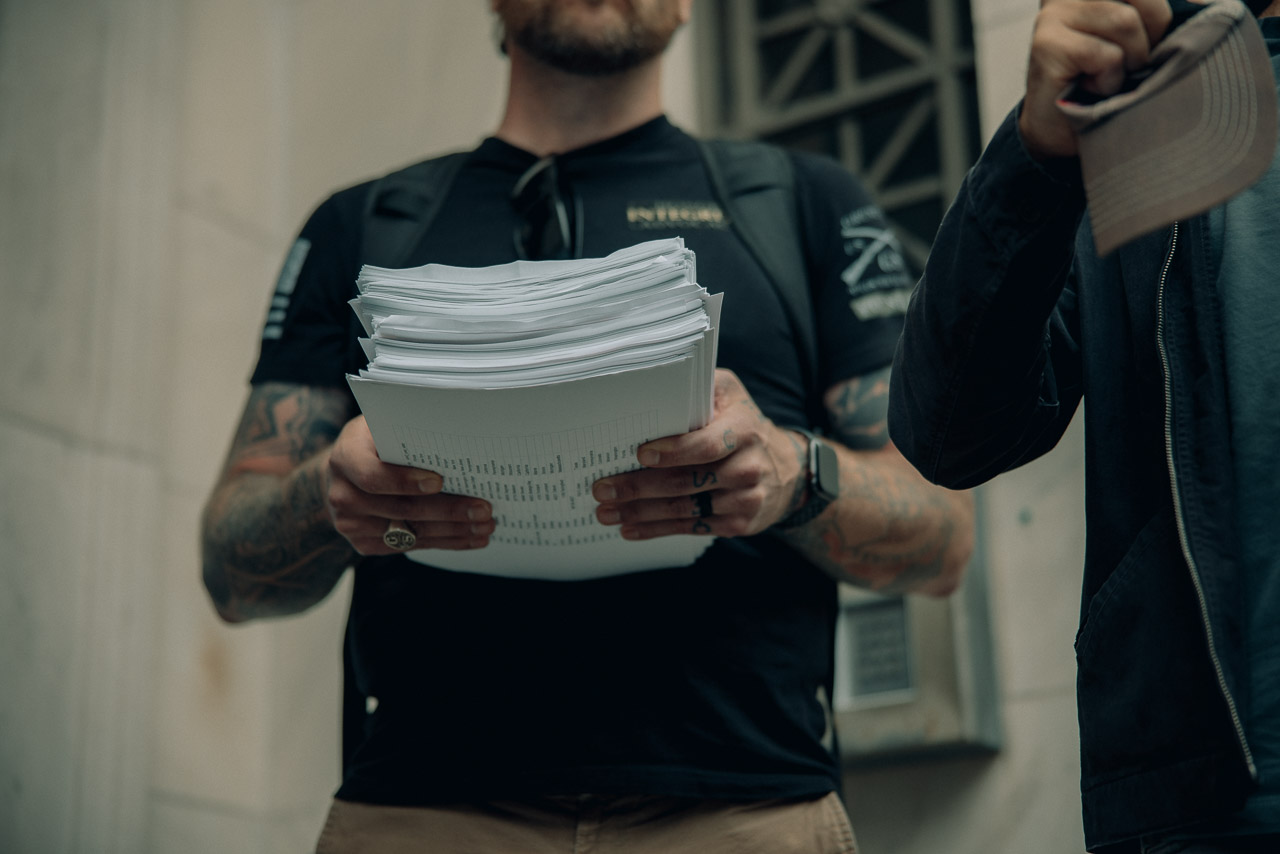