Thank you! Your submission has been received!
Oops! Something went wrong while submitting the form.
4194

There's no doubt the American military has some good looking uniforms. Although, there were a few that we would rather forget. For example, the gravel colored Army Combat Uniform. Also, the blue digitals of the Navy? When you fall overboard you really don't want to blend in with the ocean. Lastly, the Air Force and their grey/blue tiger stripes. No idea what that was supposed to do for our Airmen. There have definitely been some changes for the best. However, there are a few things about the current uniforms we would still like to change. Here they are by each branch:

Did you know Sailors have 13 buttons on the pants their dress uniforms? That is insanity for the amount of drinking the Navy usually does. Free booze and amorous locals means a need to get to the goods in a military manner. Sailors hate it, plus it's more expensive to make, thus it should go. We call for some of these buttons to be only decorative, if they insist on keeping them there.

USMC dress blues widely poll to be the most popular uniform of the US military. The red "Blood Stripe" down the blue trousers for NCOs and officers is particularly good looking. Although, there is no matching red strip on the green pants of the service alphas. This seems ridiculous considering how well they would match with the red rank and service stripes on the green coat. Like, respect the drip, Karen.

The Army has changed uniforms many times over the last few decades. The one thing that hasn't not changed is the pure volume of various decorations a soldier is required to have. There are separate items for each side of the chest, each shoulder, and each cuff. There may be deep symbolism in every piece of brass and every cord, but the Army is the only branch that complex. Beyond being expensive as hell, it takes forever to explain to every civilian who asks, "what does all that mean?"

The Air Force Service Dress Uniform kind of makes them look like a train conductor. It's not as formal looking as other dress uniforms and many Airmen seem to hate it. The Space Force just copied the same uniform, and that really shouldn't be the message we're putting out there to the universe.

Nothing really bad to say here. Just didn't want to get angry messages from the 6 people who wear blue jumpers to work everyday for being left out.What would you change about your branch's uniform? Sound off in the comments below! We also came up with slogans for each branch, here. Check it out! 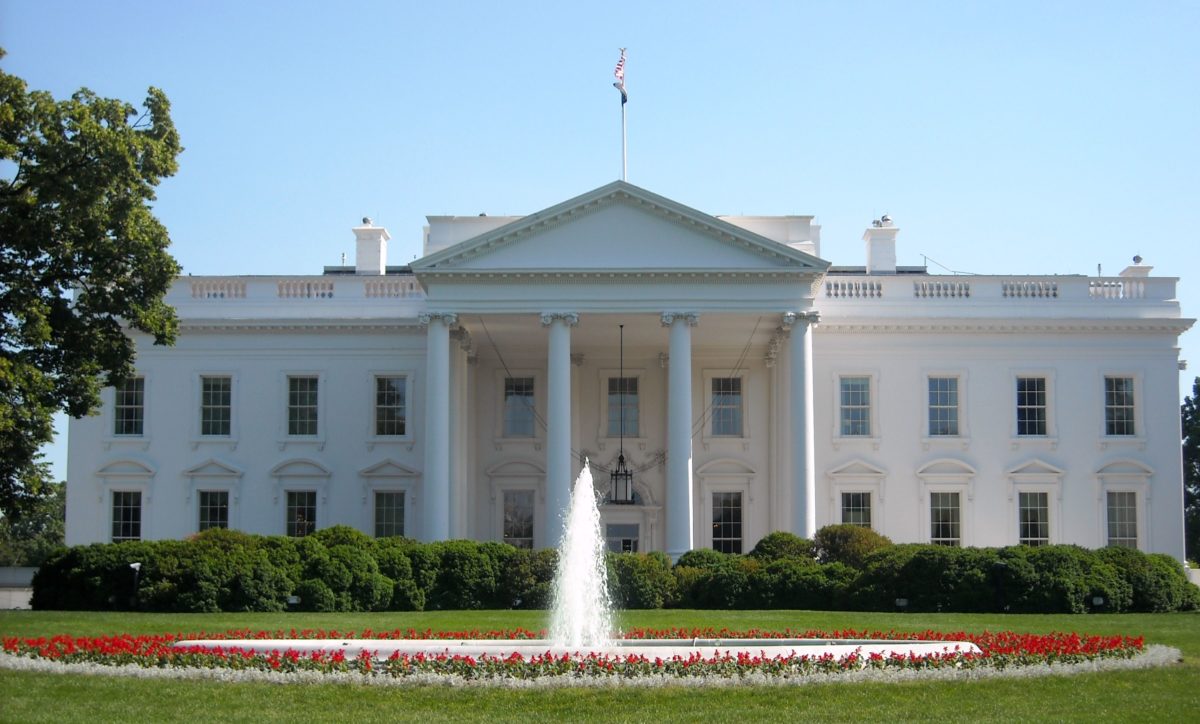 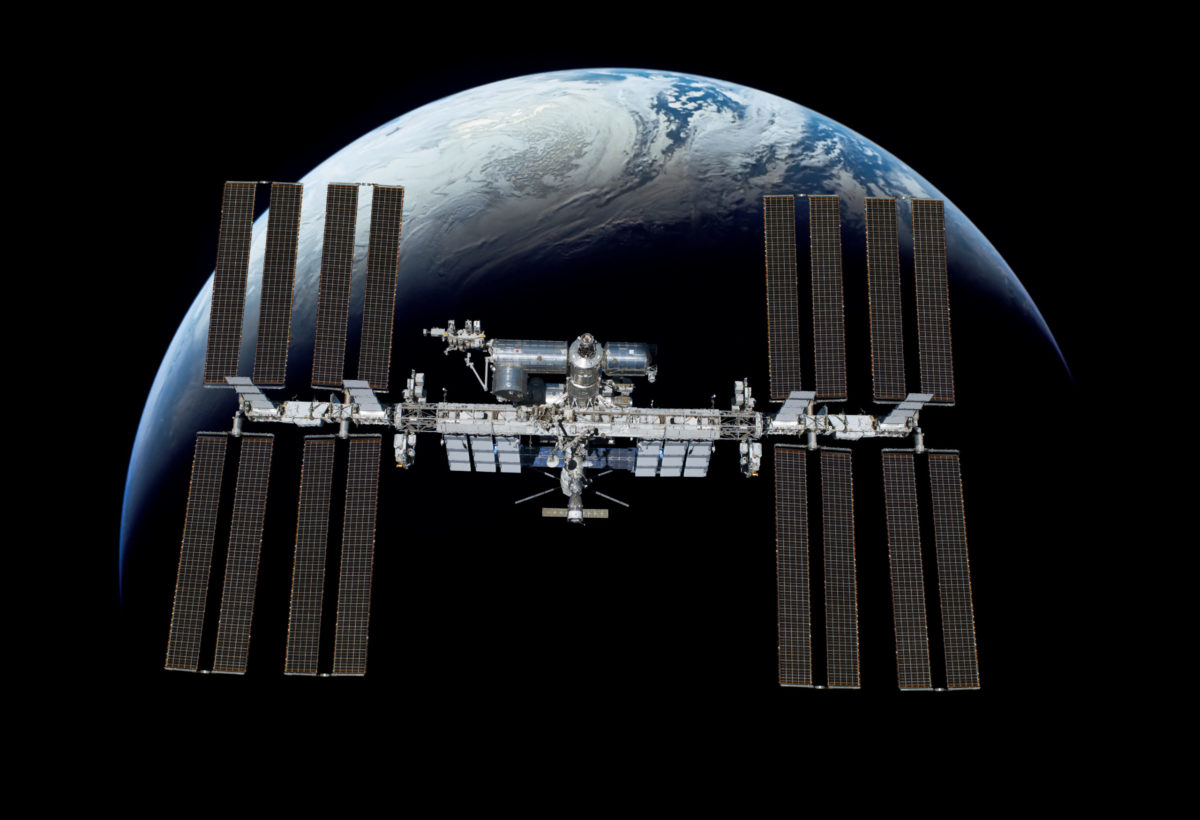