Thank you! Your submission has been received!
Oops! Something went wrong while submitting the form.
4141

Of the Peloponnesian War, Thucydides wrote: “It was the rise of Athens, and the fear that this instilled in Sparta, that made war inevitable.” Over the last 500 years of history, there have been no less than sixteen cases where a similar situation arose; that of a nation rising in power and influence, thus threatening the dominant power of a region. This is a scenario which has come to be known as Thucydides' Trap.In twelve of these sixteen cases, the result was the same - war. Three of these cases involved the Hapsburgs (also spelled Habsburgs), a dominant force in 16th and 17th centuries; where they spent the better part of 200 years fighting against France, the Ottoman Empire, and Sweden. The last of which finally resulted in the decline of Hapsburg influence in Europe, and the rise of the Swedish Empire.Later, we see the same cycle repeat itself. England becomes the dominant force in Europe from the early 17th to late 19th centuries. Becoming Great Britain in the meantime, they fight wars against various rising nations and empires in Europe - the Dutch Republic, France, France again, and then Russia, this time alongside France (the Crimean War). In the mid-19th century, we see the now-dominant nation of France engage in conflict with the rising power, Germany, yet again and almost simultaneously as China and Russia go to war with Japan, a rising nation in Asia.In the early 20th Century there were two global conflicts fought primarily in Europe due to Germany challenging the influence of France (supported by Britain and the U.S.). The nations fought in every nation in Europe, except for Switzerland. Following the inter-war years, this would be repeated. Again, Germany would fill the role of a rising strength in the region and clash with France- alongside Great Britain, the Soviet Union, and later the United States. The final case that provides insight to what occurs when a dominant power is threatened politically and economically by a nation or empire would be the rise of Japan in the mid-20th century, leading to a conflict with the United States of America.However, as mentioned previously, out of 16 cases, there are 4 times where the adversaries managed to avoid conflict through one means or another. This includes the United States and Great Britain in the early 20th century, as well as the Soviet Union during the Cold War. Also included is the current situation in Europe - France and Great Britain as dominant, albeit friendly powers, opposite the rising economic and political strength of Germany - though of course, all three are considered NATO allies.And, we see a modern scenario occurring in Asia. With Japan, of course backed by the United States of America, China seeks to strengthen its grip on Taiwan and the South China Sea. Will the United States and Japan see the rising strength and hostility of China as a threat to their existence and prosperity? With an already tense situation, compounded by the reduction in American naval power due to the USS Theodore Roosevelt affair and global pandemic, will China use the global climate to their advantage to achieve territorial gain, and strengthen their position in the region? Of course, any attempt by China at becoming the dominant power in Asia would make Australia nervous as well.History has shown that, while it may be difficult, we are in no way obligated to fall into Thucydides' Trap. War may be on the horizon, or within sight and smell, but even after the first shot is fired, it's never too late to take a step back and avoid needless bloodshed. Only time will tell if the world leaders will find a way to navigate the confusing geopolitical landscape or, like many nations before, fall into the trap. And, if so, will the balance of power shift?What do you think?Thanks for reading! If you liked what you saw, check these out:https://www.americangrit.com/2019/09/04/the-guns-of-athens/https://www.americangrit.com/2019/11/06/war-on-drug-cartels/https://www.americangrit.com/2019/10/22/4-reasons-the-machine-gun-is-still-relevant/https://www.belfercenter.org/thucydides-trap/overview-thucydides-trap 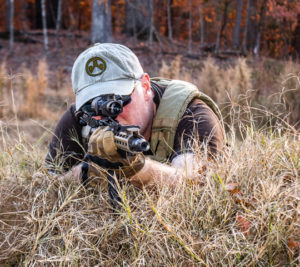 The Road to Mammoth: Getting Good DOPE Part 2 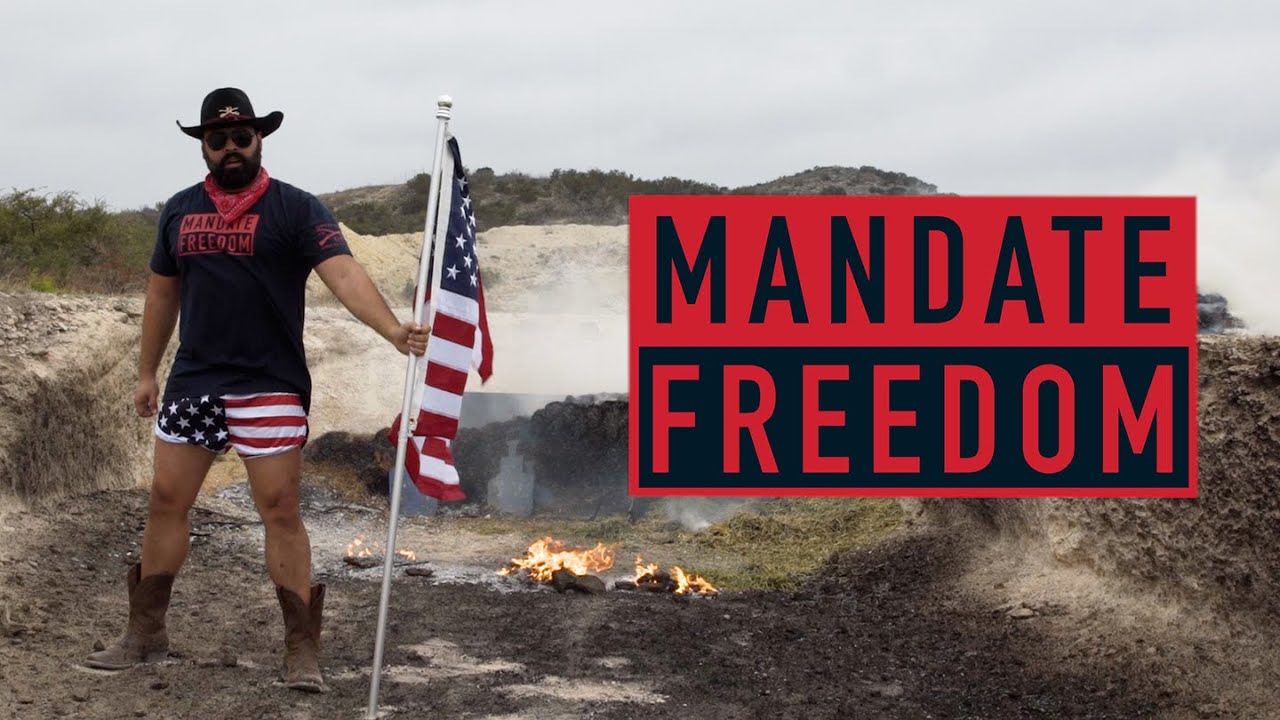