Thank you! Your submission has been received!
Oops! Something went wrong while submitting the form.
4142

In January, we reported on a man who demanded trial by combat during a custody battle. The man, David Ostrom, saw the article and reached out to us. So we set up an interview on American Grit Live, and here's how it went!

The reason behind trial by combat

David Ostrom was at his wits' end with the system. He felt he was getting lost in a system that marginalizes non-custodial parents. Tens of thousands of legal fee dollars later, he was no closer to equal custody of his children. That's all David wants, equal custody rights. So, he decided to pull a publicity stunt to get the spotlight on his plight. He researched and subsequently requested trial by combat to highlight the absurdity he was facing.

How his life changed

After the request, David felt the courts overreacted. It was like they thought he was insane. In fact, they ruled he needed to have a mental health evaluation. Beyond that, there were now sheriff deputies in tactical gear at all his hearings. David protests that he was following the law by requesting trial by combat. All his attempts to follow legal channels ended in pushback and frustration. He is a law abiding man, trying to do what was right.Despite this, he has now been treated like a potential threat to himself and others. He feels "radioactive" when all he wanted to do was show the disparity between custodial and non-custodial parents. His story has even since received national attention. However, he has typically been the short end of the joke.Nevertheless, David's biggest fear is not the potential of being killed in a duel, but his kids thinking he never fought for them. "You can't change history," David told us. "Now they can see the news articles and legal documents, showing that I was willing to fight, and even die, for my children. I love them." Several mental health professionals have deemed David is no threat to himself or others.

Perhaps the strangest aspect of this is the fact the courts never ruled on his request. The Iowa District Court in Shelby County has not said yes or no to allowing trial by combat. Ostrom has asked for people to demand they make a ruling on the matter. However, Judge Craig Dreismeier has only restricted David's visitation with the children. This is an ongoing battle that David continues to fight, currently.Drop us a comment of what you think? Do you think the courts messed up? Do you think David should try another avenue of approach? Sound off below! 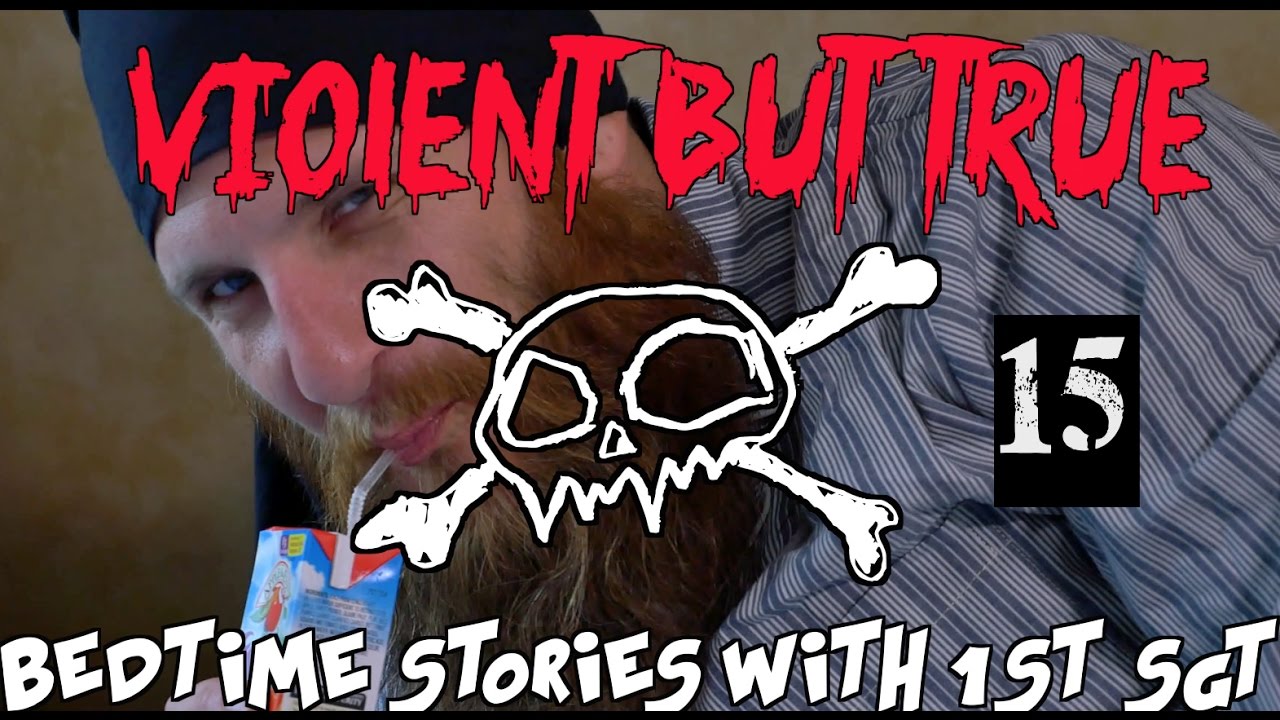 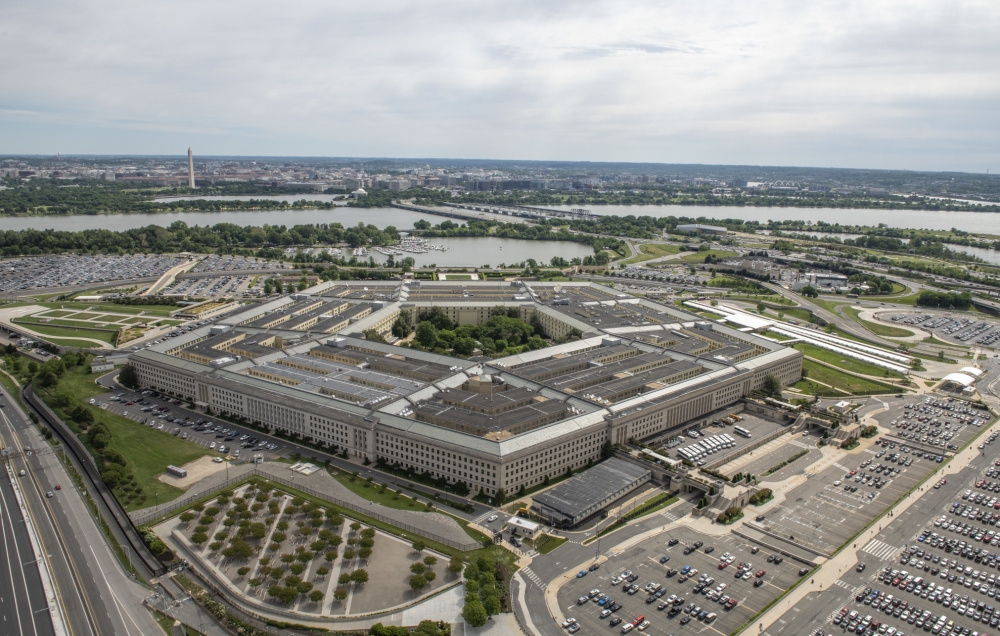