This debate has raged on for centuries. What are the top 5 Christmas movies of the 90’s? Now, I know what you’re thinking. Clearly the best Christmas movie of all time is Full Metal Jacket. However, just like Die Hard it came out in the 80’s, so I won't include it on the list. Plus I’m sure some hippie film school students will cry that “one scene about Christmas” doesn't “technically” make it a Christmas movie.

This movie was the inspiration for an entire generation of hot goth babes. Enough said.

All-star cast, massive set pieces, and Michelle Phieper serving up some hot leather excellence. The fact it used Gotham during Christmas as a backdrop was brilliant.

If you were to do a Mad Libs of the most random cast of the 90s, it might include Arnold Schwarzenegger, Sinbad, Phil Hartman, The Big Show (Paul Wight) and Mini-Me

This implausible comedy built on the success of the first movie and delivered an amazing sequel. Plus, you can tell a lot about a person by where they know Tim Curry from.

The banter between Rizzo and Gonzo is perfectly woven into Charles Dickens' holiday classic. Michael Caine gives a brilliant performance while being dunked on by Statler and Waldorf. This movie is a masterpiece. 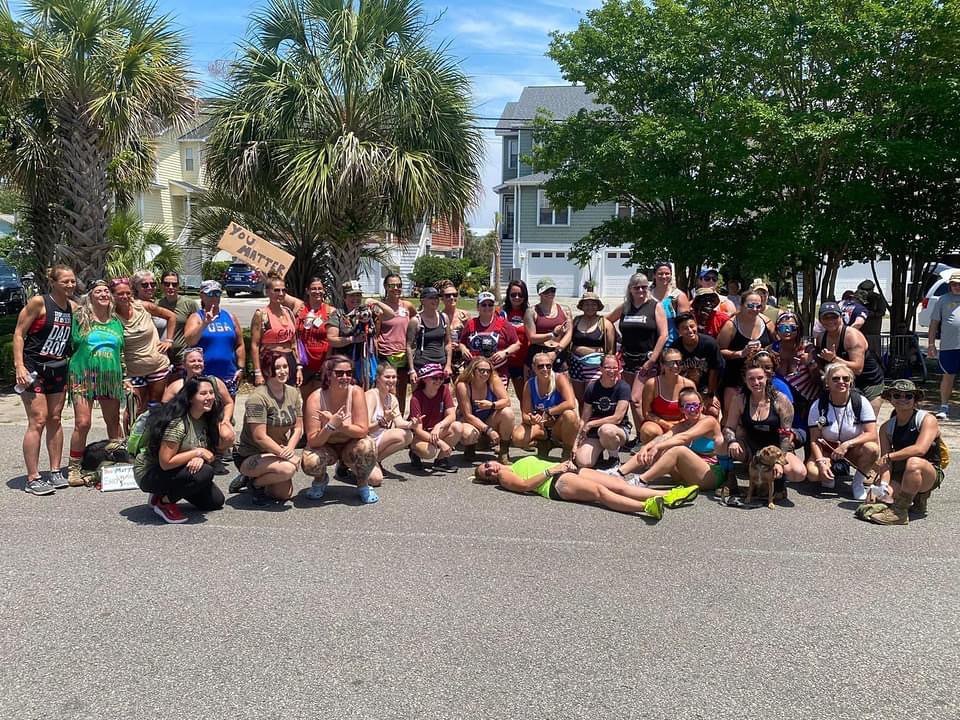 Operation Community: “How does any of it work?” 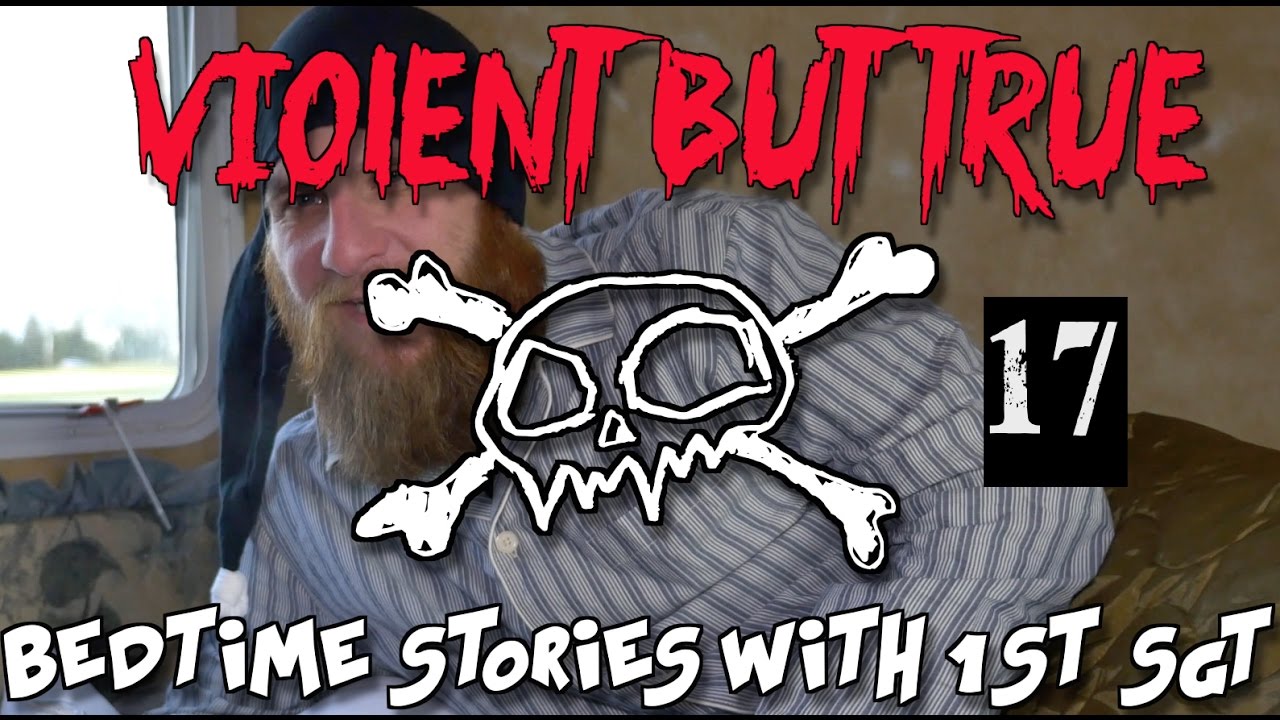