Thank you! Your submission has been received!
Oops! Something went wrong while submitting the form.
4055

This past weekend, the Taliban signed a peace treaty. For most who have served, those are hard words to swallow. The Taliban have been in Afghanistan for many decades, while the war with the US has been ongoing for almost two.First and foremost, the Taliban has to continue a "reduction of violence." They had difficulty conducting a full cease fire for a week, so it makes us ponder if they will be able to follow through with this, permanently. Not to mention their whole premise has been fighting against their own government the last few decades.After attending the treaty signing, Defense Secretary Mark Esper strongly expressed the Taliban has to ensure they keep their end of the bargain or the US will maintain their presence. Part of the agreement is also lifting the sanctions against the Taliban. Basically, the sanctions called for travel and weapons restrictions for known members of Al Qaeda and the Taliban. They also called for freezing funds and resources to persons linked to terrorism.Through the years, the Taliban has openly claimed quite a bit of the violence happening within Afghanistan. Yet the leaders state all they want is a peaceful Afghanistan living under an Islamic government. Which has already happened within Afghanistan, voted by their people.The treaty is also supposed to open up talks between the existing government and the Taliban. One thing US leaders also expressed at the meeting was the hope the Taliban continues to move forward with the rights given to women in the country. Both sides appear to want nothing but peace and progress, so it will only be a matter of time.Will the Taliban maintain their side of the peace treaty? Will they continue a reduction in violence for the next two years as the US leaves? Will this finally be the end of the war in Afghanistan? Time will tell, but we want to know what you think below!Editor's Note: Not ten minutes after publishing this post, we came across this Stripes article, here. In the article, it talks about the Taliban wanting to resume attacks on the Afghan government and kidnapping the Afghan people. What should be done about this?We also wrote about the New York Times OpEd written by one of the members of the Taliban a week ago. Check that out, here. 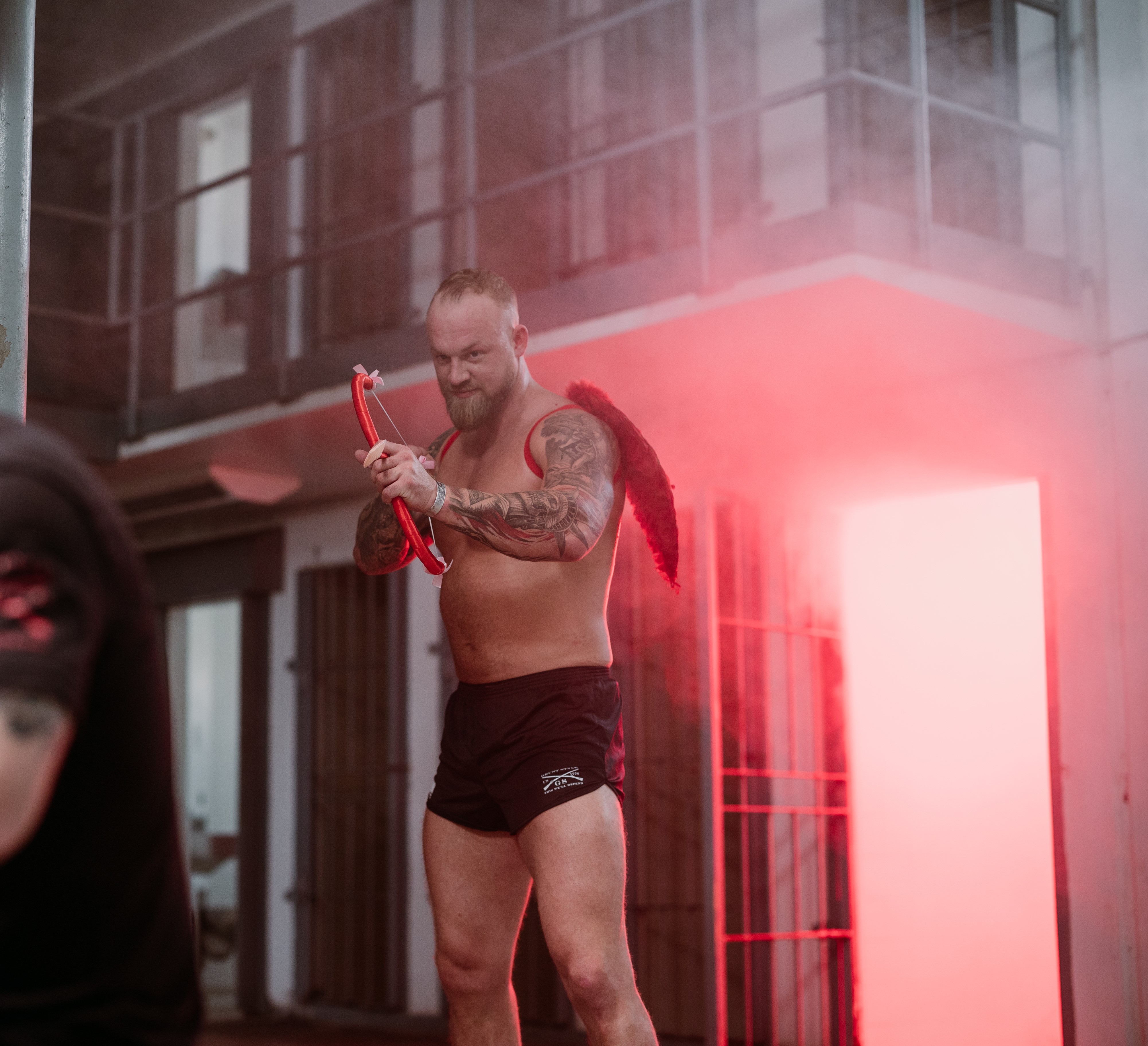 St. Valentine’s Roadmap to the Clitoris 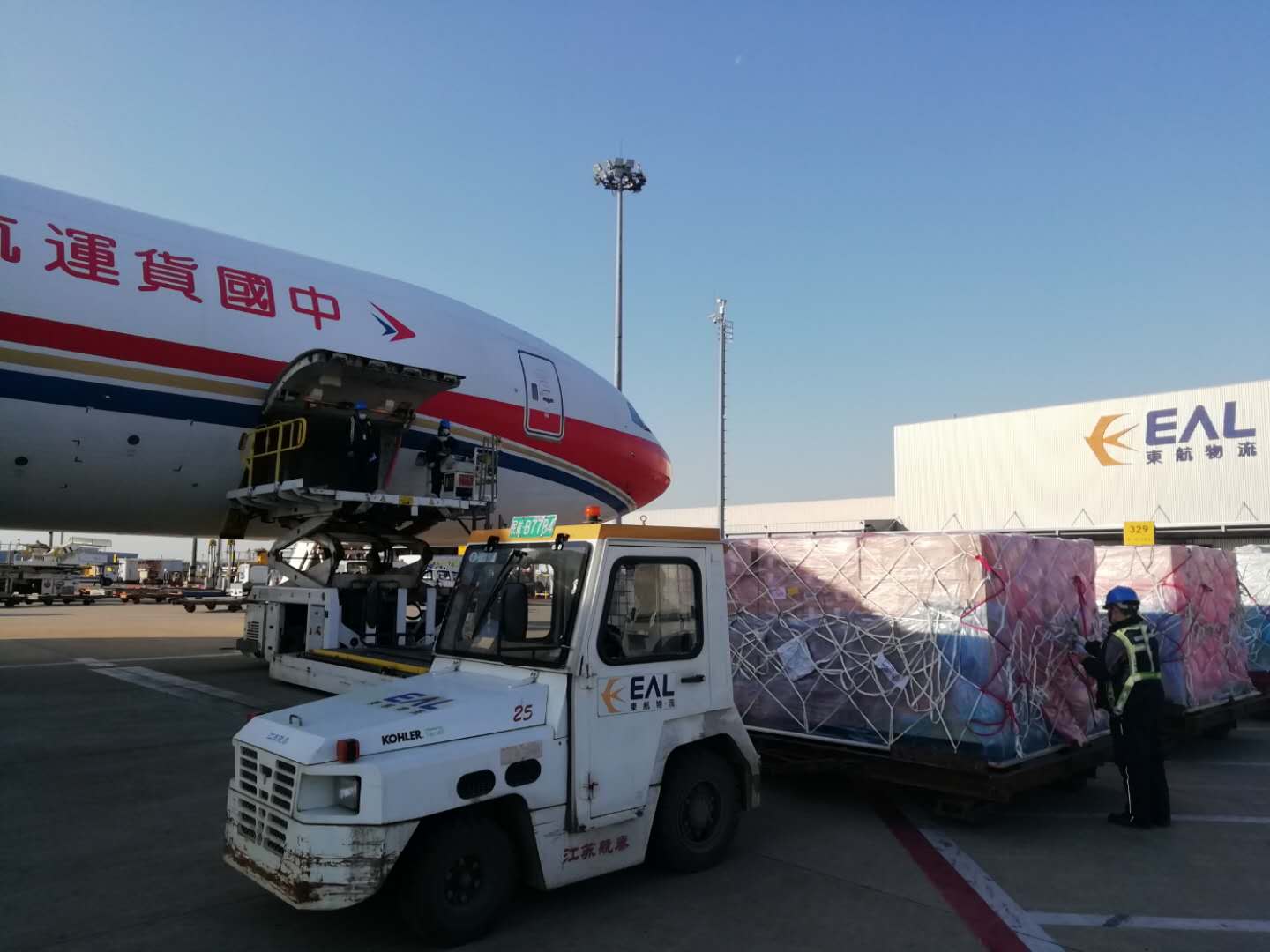 Chinese billionaire donating test kits and masks to US